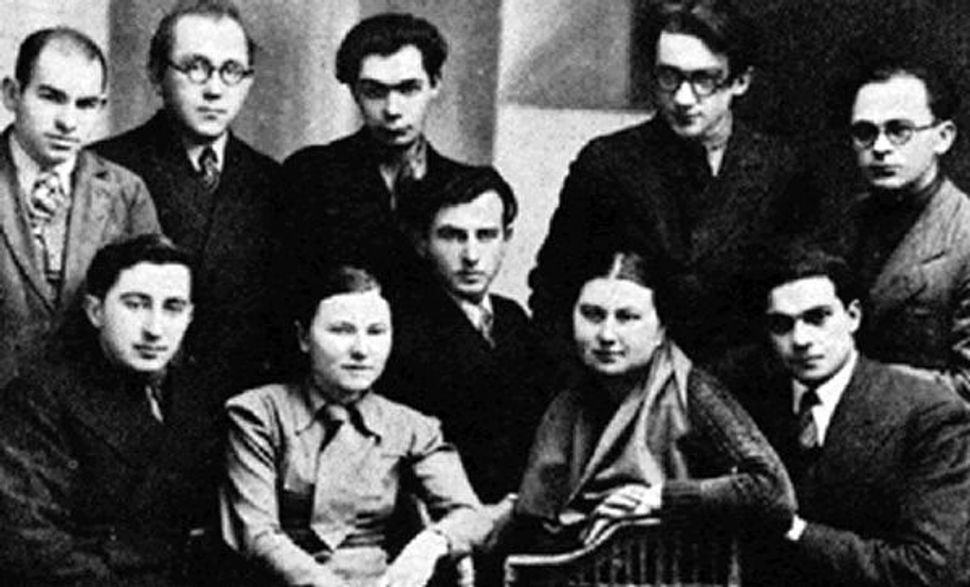 Under the Nazi occupation of Poland, if a Jew in Vilna was caught bringing outside goods into the city’s ghetto, they risked paying with their life.

Yet a group of Jewish writers and thinkers, a portion of those compelled by the Nazis to aid in the looting of Vilna’s storied institutions of Jewish culture, smuggled thousands of significant Jewish books and documents into the ghetto. Known as the “Paper Brigade,” they hid their collection underground, where it remained until after the end of World War II.

The story of that remarkable effort is told in the first part of David Fishman’s recent book “The Book Smugglers: Partisans, Poets, and the Race to Save Jewish Treasure from the Nazis.” 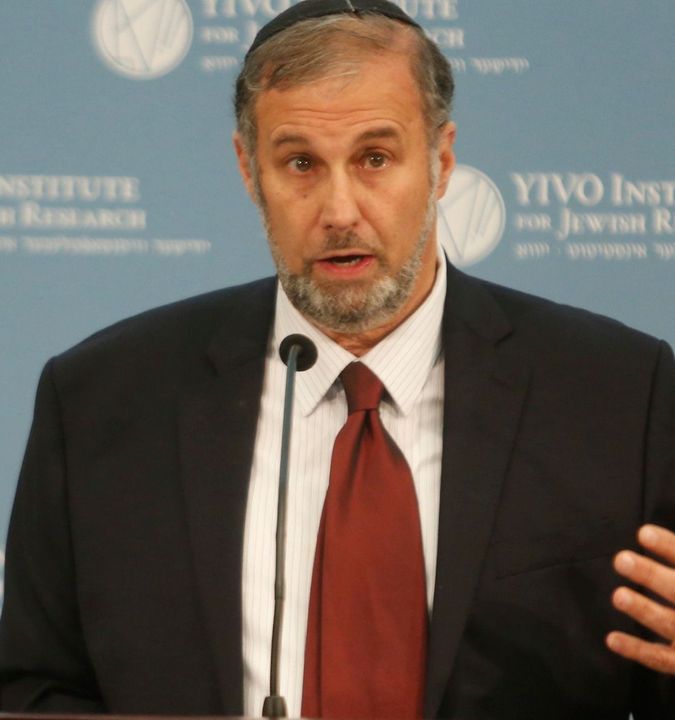 The book’s second half tells a story nearly as remarkable. After the defeat of the Nazis, as the USSR assumed control of Poland, the rescued documents — many of which belonged to the Jewish cultural organization YIVO, then based in Vilna — remained imperiled. What remained of YIVO’s archives was sent to New York. Two surviving members of the “Paper Brigade,” Abraham Sutzkever and Shmerke Kaczerginski, retrieved what they could of what they’d hidden, once more spiriting it out of the reach of a political authority that threatened to destroy all it could of Jewish cultural history.

In 1988, it was revealed that the books and documents that Sutzkever and Kaczerginski had been unable to remove from Vilna had not been destroyed, and were under the control of the Lithuanian government. (During World War II, Poland lost control of Vilna, which became part of Lithuania.) Thus, a third epoch in the attempt to salvage the cultural heritage of eastern European Jewry began, as YIVO, under the directorship of the Forward’s president and former publisher Sam Norich, tried to persuade the Lithuanian government to return the archives.

In December, Fishman discussed “The Book Smugglers” with the Forward. Read excerpts of that conversation, below.

Talya Zax: How did this book get started for you?

David Fishman: I was a young assistant professor and [had] just moved to New York; YIVO called me because they had found out about the first cache of materials. [They] asked me to go with the chief archivist and the director to Vilnius to evaluate what was there. Of course as soon as we saw the material I was interested: How has it survived? How did it get here?

Can you walk me through the process of uncovering the history of the cache?

I was lucky that a couple of the people involved in this story wrote memoirs immediately after the war. The poet Abraham Sutzkever wrote about it 1944. I had the diaries of people; they themselves perished, but their diaries survived. There’s one person involved in this story who’s still alive in New Jersey. I got to talk with him.

What did it feel like to live with the texts saved by the “Paper Brigade?”

I’m still living with it. It’s a very intense, emotional experience. The backdrop is the unbearable, but the story itself is a positive story. I think it makes me more sensitive to how we just take for granted [what] we have: Music, art, books. We don’t think about the people who made sure [those things] would survive. The other thing it made me feel is that anybody can be a hero at the right moment.

Why do you think people should know this story today?

I think people should rethink, “What is heroism? And what is heroism in the Holocaust?” When you risk your life for something bigger than yourself, something noble, you’re a hero. The bigger theme is that culture matters. There were people that were literally willing to lay down their lives for culture. Maybe the big question of the book is, what really matters? What would you risk your life for?

What was it like for you to put yourself in the heads of the people on whom you focused the book’s narrative?

I’m trained as a historian; I’m trained to analyze [and] conceptualize. This time I tried to restrain myself to tell a great story without too much analysis. It made it come alive to me, to now be talking about real-life people, every aspect of their life in those conditions.

What do you think the books and documents that were saved mean to contemporary Jewish culture?

I [write] vignettes of four items rescued: There’s a diary by Theodore Herzl, there’s the minute book of the synagogue of the Vilna Gaon, a minute book that spans 150 years of records, letters by Sholem Aleichem, and then a sculpture, a bust of Tolstoy by a Russian-Jewish artist who Tolstoy posed for.

For me, it’s a metaphor. When it comes to Jewish culture or heritage of any kind, there are three stages: Preserve; retrieve, which is what they did when they came back after the ghetto and dug it up; and then transmit, because they realize Vilnius is not the place for this stuff to be and they have to smuggle it out. That’s the second half of the book: Out of the Soviet Union, and then straight to New York or to Israel.

Of the books and documents that you know were lost, which are some that you specifically wish had been recovered?

There were five incunabula — books from before 1500 — Hebrew books, which is very rare. No one knows where they are. If [there] could be a big archaeological project through the whole old town of Vilnius we would find more. There’s stuff underground today. It would be a daunting project to find it.

The continuation of Judaism as a religion and culture has been based, in large part, on rescuing texts.

The idea that books are this metaphysical entity, that they carry a kind of holiness, is deeply engrained; the intimate relationship to text and the printed word is very Jewish. This tradition is bigger than us; it will outlive us.

What does this book mean to you, personally?

For me, [the book] is about these people of culture against two murderous regimes, to generate thought about the broader questions of Nazism and Stalinism. It spans the Holocaust war period, and the post-war Soviet period.

You worked with Sam Norich when, as director of YIVO, he worked to retrieve some of the YIVO archives hidden by the “Paper Brigade” from the Lithuanian government. What was it like to return, in “The Book Smugglers,” to your work with Norich at that time?

Sam was eloquent. I was in meetings with him and Lithuanian officials; he was — the word is overused in the book — but he was heroic in his efforts and his commitment. I’ll never forget it, he’s sitting across from these Lithuanian Soviet officials, and says to them: “There are Jewish children who were rescued by the Lithuanians, and they became like family, but after the war the Lithuanians returned the children to any surviving relative or just to the Jewish community.” Then he turns to them and says “These books are our children, YIVO’s children. Please give them back to us.”

Did working on this book direct you to new subjects in history that you’re excited to explore?

What’s the current status of the books reintroduced to the world in 1988?

The current arrangement between YIVO and the Lithuanian library and archive is to digitize everything. Digitization is necessary, because sometimes you’ve got the same letter, and page one is in New York, and page two is in Vilna. On the emotional level, I have to be honest, digitization alone is not gratifying. Things should be returned to who they belong to. It’s not only about the research value of the material, it’s about the emotional importance as well. On that level, a digital copy is not enough.