The Night That Golda Meir Slept In My Bed 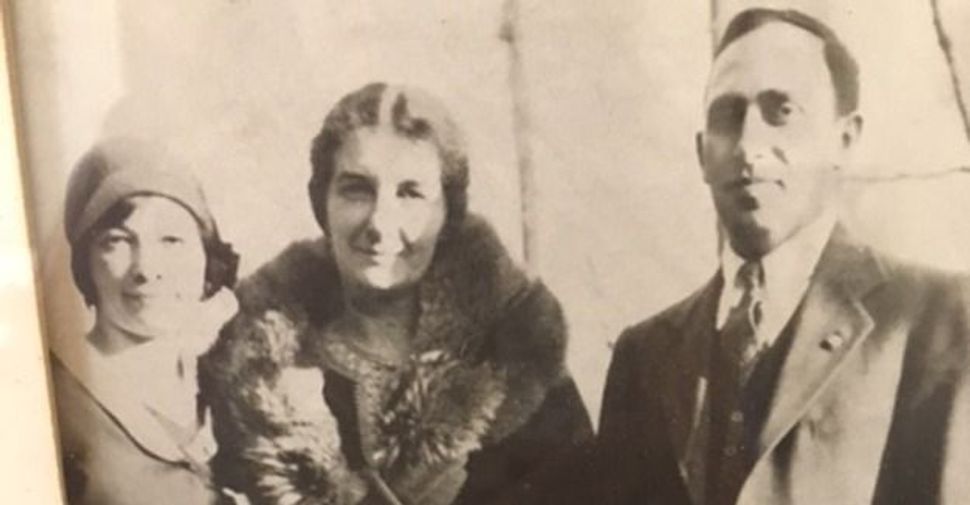 In the 1930s, Golda Meir, then known as Golda Meyerson, worked on a mission for Pioneer Women in Israel in the United States, collecting funds for women and children in Palestine.

In 1931, the organization held its annual fundraising dinner in Buffalo, New York and Meir came to take part. Although she was an honored guest, the organization felt that it would have been a waste of money for her to go to a hotel. Every penny counted! So she stayed at our house, and actually slept in my bed. 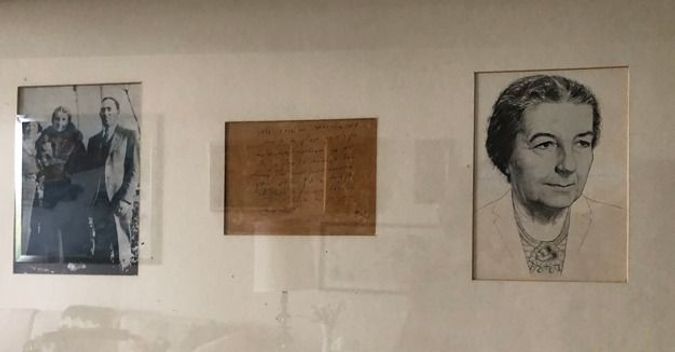 In the morning, I asked her: “What are they singing in Israel now?” I belonged to the Poale Zion youth movement and we sang and danced all the time.

She smiled and sang the song “Shuru Hebitu U-re’oo,” then explained that it was written to remember the pogroms of 1928, when the Arabs burnt the fields that were planted by the Halutsim, or pioneers. The song says that someday, instead of red fires, we’ll see green fields there. I still remember the lyrics.

Afterwards, I asked Golda to write something in my new autograph book and she wrote me this message in Yiddish:

“My dear Nekhome, May you grow strong and healthy and in time, join the army of young people working to build a home for your people and through this make our world fairer and better. Go on this path so that you too will merit to take part in this cause. Golda Meyerson”

The letter hangs on my wall even now, along with the photograph of my parents, Rose and Morris Hoffman, and one of Golda herself.

Want to tell us about your family heirloom? Send a description in Yiddish or English along with a photograph to schaechter@forward.com, subject line “Heirloom.”

The Night That Golda Meir Slept In My Bed