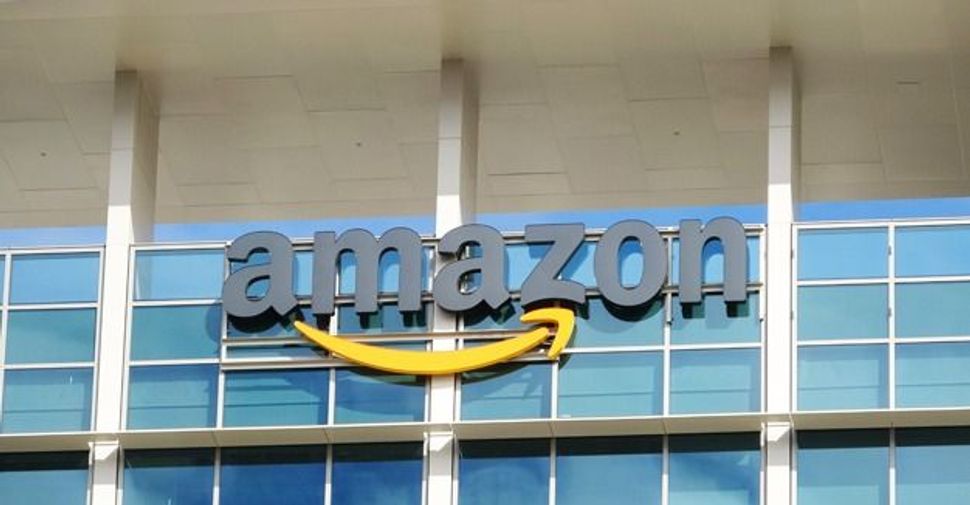 In 2005, Internet giant Amazon swallowed up yet another smaller fish, the self-publishing company CreateSpace, which made it possible to market titles in dozens of languages. Last year, in a decision that you would be forgiven for missing, Amazon announced that CreateSpace was merging with another division: Kindle Direct Publishing, now known as KDP. One Amazon province cannibalizes another. Nothing new there.

But it turns out that this move might endanger the important and unique realm of new Yiddish prose — a forum particularly important to Hasidim since a book released by CreateSpace can be publicized affordably, and sold on Amazon without the author giving his real name. (In the Hasidic community, anonymity is useful and even necessary online). Hasidic blogger Katle Kanye, one of the Forward 50 and often mentioned in the Yiddish Forward, chose CreateSpace to publish his sharp critique of what he says is the failed Chasidic education system.

Another Hasidic forum for self-expression in Yiddish is the online journal Der Veker, or The Alarm, a publication aimed at Hasidim who want to read about sensitive topics. In other Hasidic publications these topics might be censored or not discussed at all. (Full disclosure: I read each issue of Der Veker eagerly and am an occasional contributor.)

Moving CreateSpace to KDP has made it impossible to self-publish titles on Amazon in a number of languages that used to be available, including Yiddish and Hebrew. Without CreateSpace, it becomes prohibitive for small periodicals written in minority languages, like Der Veker, to keep publishing. So Der Veker took to social media. In a call for help published in the chat rooms of the liberal-leaning Haside forum Kave Shtiebel, members of which actually publish Der Veker, the editors informed readers that it would be difficult, perhaps even impossible, to replicate CreateSpace’s convenience and affordability elsewhere. Readers were enjoined to email Amazon, asking them to reinstate Yiddish among the choices for new titles on KDP.

Why did the language selection change when CreateSpace merged with KDP? It’s not clear. Even years ago, when there were several separate divisions of Amazon devoted to self-publishing, each had its list of permissible languages which were technically possible. One should also note that other languages written right-to-left, like Arabic, are still publishing options on KDP. Why Arabic and not Yiddish, Hebrew, or other languages? It seems plausible that larger languages are economically and culturally valued by Amazon, while minority languages are left in the dust.

Reached by the Forverts, an Amazon spokesperson responded: “We are aware that because certain CreateSpace languages are not yet available on KDP, some authors and readers will be unable to publish and read new titles in those languages (all previous titles remain available). We are actively reviewing author and reader feedback to evaluate which features and services we offer in the future, including expanding KDP’s supported languages.”

So it seems that Der Veker’s strategy was the right one. That journal is among the most important cultural institutions now existing in Yiddish, and gives the opportunity for self-expression to Hasidim who might otherwise be shut out of establishment publications. For those who want to support Jewish culture, Chasidic expression, diversity, and Yiddish literature, we join in their call. Let Amazon know that Yiddish – and Hebrew – ought to be reinstated onto the list of languages, in which one can publish new titles on KDP.