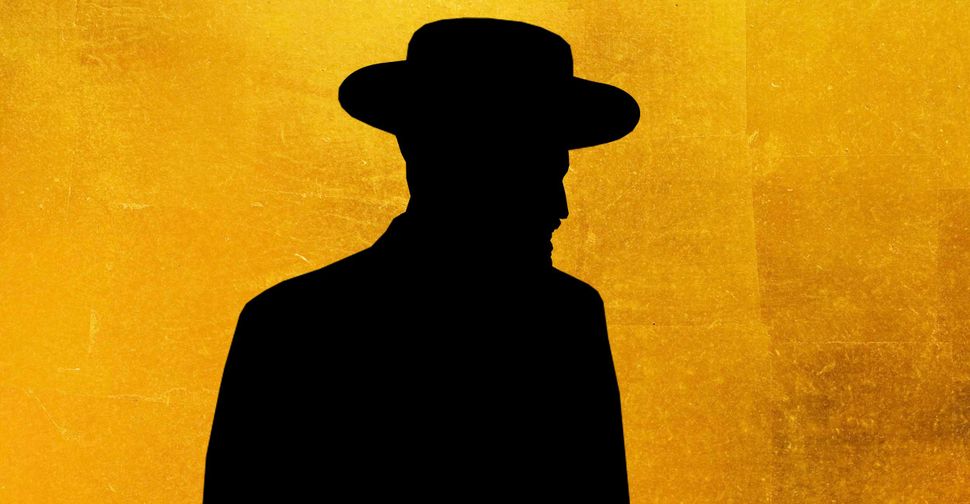 No one knows who he is, but in July, Katle Kanye, the erudite Hasidic blogger with the pseudonym meaning “Just a regular Joe,” published a searing book-length indictment of Hasidic education.

And it might actually influence Hasidic public opinion since it’s written in Yiddish, the way Hasidim in America actually speak.

Other people, most notably activist Naftuli Moster and his organization YAFFED (Young Advocates for Fair Education), have called for Hasidic students to receive a full education as required by law, but none have previously made the case full force in Yiddish.

In the book, “Vetinok Lelamdo Sefer” (Educating Children), Katle Kanye gives a frank account of life in his community, basing it not only on his own observations, but also on informal interviews he had with his relatives, friends, neighbors and even boys attending schools today.

Coming from inside the community, Katle Kanye’s observations resonate much more than articles for The New Yorker or other English periodicals. And he has even more impact by virtue of his own children and grandchildren attending Hasidic schools.

Some of the gaps in the education he sees — both secular and religious — are scandalous. Students graduate without knowing basic mathematics, the months of the American year or even with the ability to give a short Torah lesson.

With a new majority in the New York state senate, momentum from YAFFED’s years-long campaign and Katle Kanye’s Yiddish revelations, perhaps finally, politics, the law and the community itself will come together to ensure an excellent education for Hasidic youth.