7 things people say about Yiddish that drive me crazy 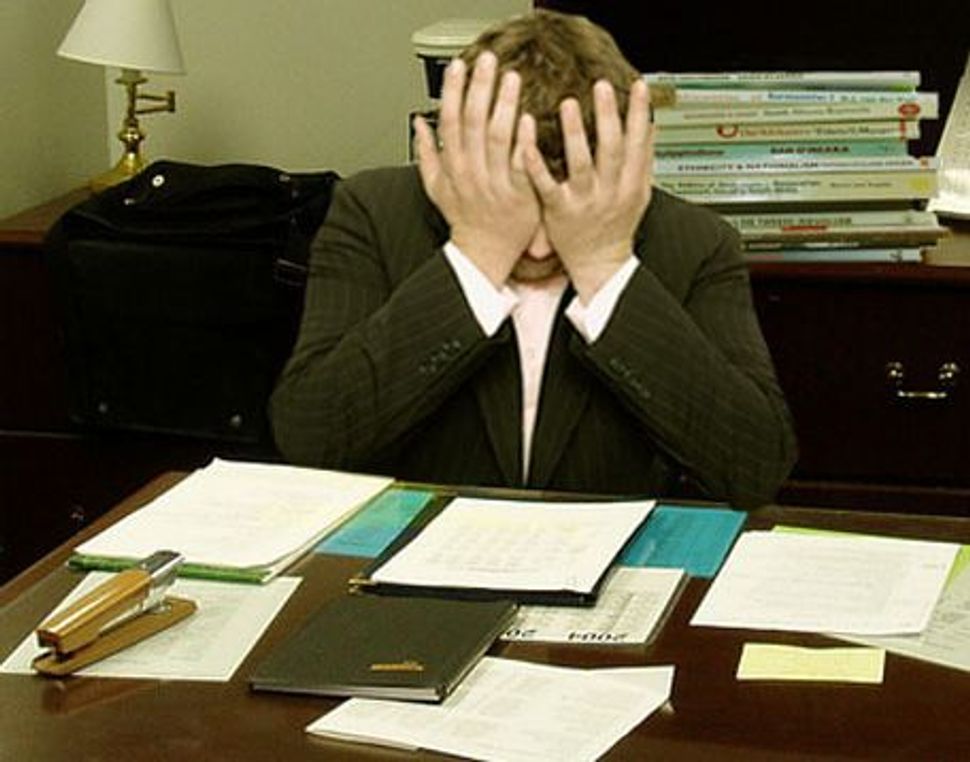 As a Yiddish instructor living in Seattle, I often hear clueless assumptions and questions about mame-loshn, so I think it‘s about time we dispelled some of these stereotypes. Here are 7 things people say to me upon hearing that I teach Yiddish, as well as my responses to them.

7. Why would anyone be interested in Yiddish when there are so many other things to study? To that, I simply say, “Nu, enough already!‟

7 things people say about Yiddish that drive me crazy