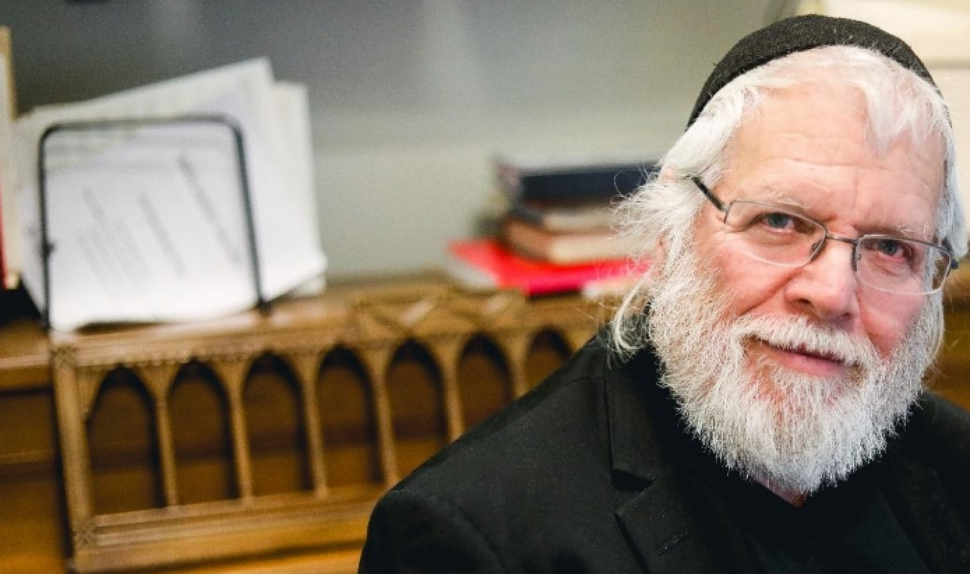 At the end of July, the National Yiddish Theatre Folksbiene is having a benefit concert online honoring its director of long standing, Zalmen Mlotek, who is celebrating his 70th birthday.

The concert, titled “Yiddish Renaissance” and including 140 artists from around the world, is also being billed as a celebration of the growing interest in Yiddish language and culture, as evidenced by the quarter of a million users now learning Yiddish on Duolingo; the huge popularity of the Israeli television program, “Shtisel,” which includes many scenes with Yiddish dialogue, and in the unexpected two-year run of the Folksbiene’s own “Fiddler on the Roof in Yiddish.”

Zalmen Mlotek was born in 1951 in the Bronx, the eldest son of Yosl Mlotek, the education director of the Workers Circle and an editor of the Forward; and of Eleanor Mlotek, a renowned music archivist who, together with Yosl, wrote the Forward column “Pearls of Yiddish Literature” and published three Yiddish songbooks. Zalmen’s brother, Moish, is former president of the Workers Circle.

Zalmen spent many summers of his youth at the Bundist Camp, “Hemshekh” and later became the camp’s music director. He studied classical music at the Julliard School with composer Leonard Bernstein, and also studied at the New England Conservatory of Music and the Manhattan School of Music.

His production of “Fiddler on the Roof in Yiddish” was supposed to last for just eight weeks at the Museum of Jewish Heritage, but was so popular that it had to be transferred to a larger Off Broadway space, Venue Stage 42.

The gala concert can be streamed online for four days, from July 26 to July 30. In order to see the concert, you must register in advance here. Although tickets are free, donations are requested to help the Folksbiene continue its cultural work.