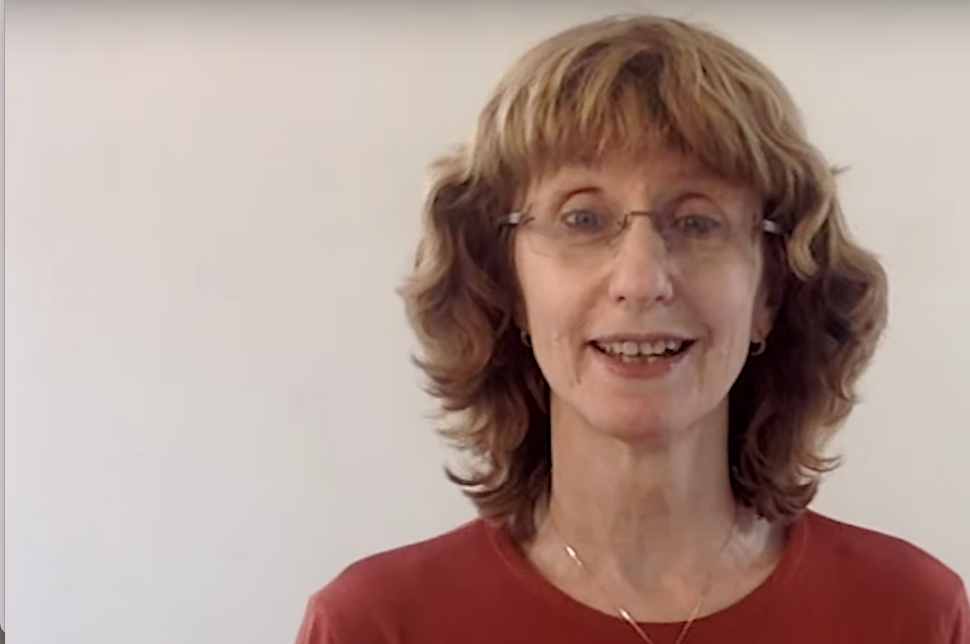 Since the Forward launched its YouTube series, “Yiddish Word of the Day” in April 2020, a number of viewers have asked how they could sign up for it.

In “Yiddish Word of the Day,” Forverts editor Rukhl Schaechter gives viewers a daily Yiddish mini-lesson, consisting of words, idioms and proverbs centered around a certain theme. The series has been very popular on Facebook and YouTube, garnering a total of about a million views since its inception.

This week, the Forverts has launched a Facebook group for “Yiddish Word of the Day”, in which new as well as previously published clips of the program will be posted each day, except Saturdays. In order to view the daily posts, Facebook users need only join the group, which is free.

“The hope is that group members will not only view the clips but also leave comments about the words and expressions used, which could lead to some interesting discussions,” Schaechter said.