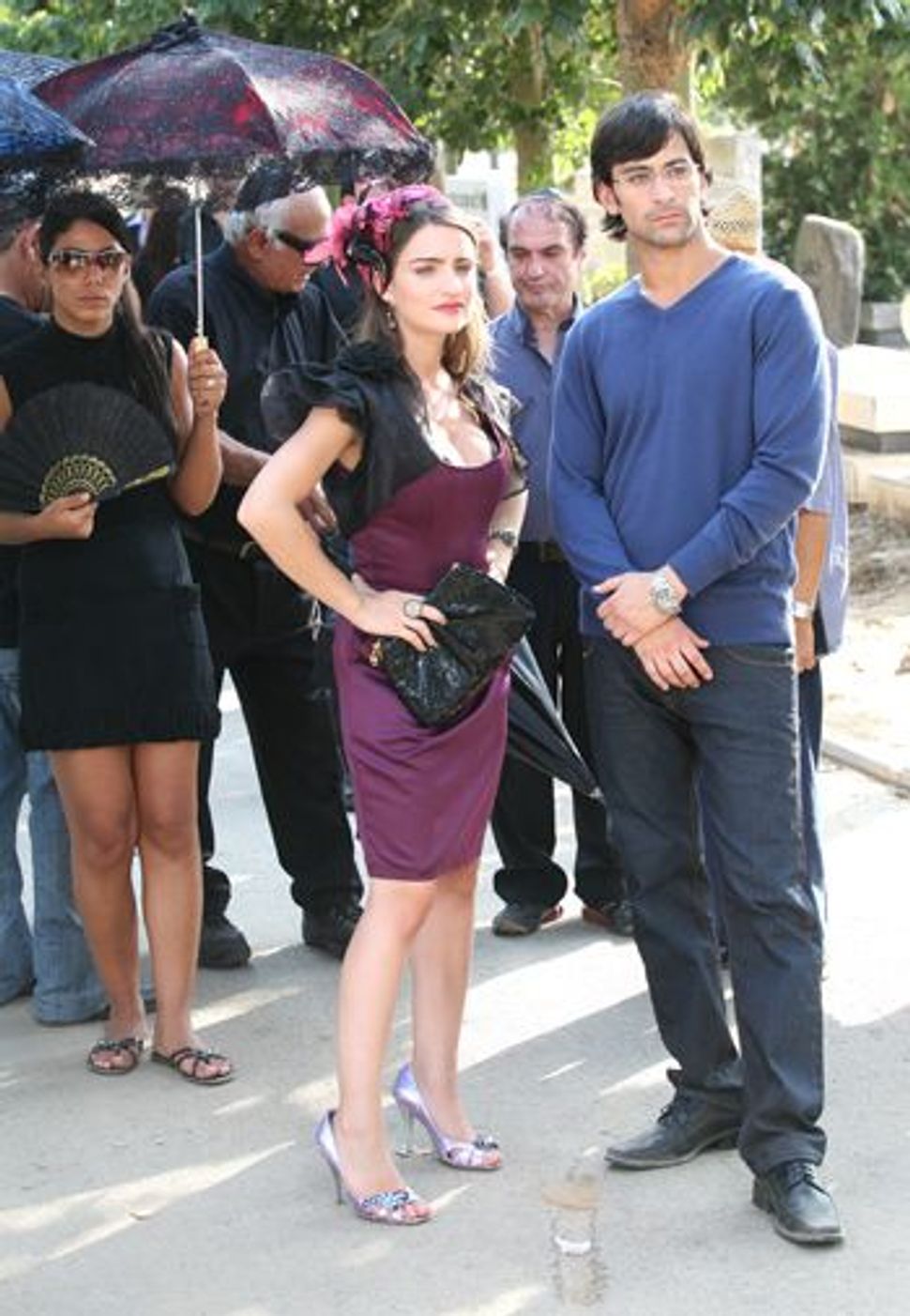 Mobsters: The season premier of ?HaBorer? aired this month. Image by KOBI BACHAR

Think “The Sopranos” or “The Godfather,” but with more hummus.

Israel’s most feared TV crime family returned to the country’s HOT 3 channel this month, for a second season of extortion, intrigue and the occasional Jewish wedding. The premiere of “HaBorer” (“The Mediator”) picked up close to where the first season left off, finding its title character, also known as Baruch Asulin, dusting himself off after a botched hit attempt and moving to restore his reputation in the Tel Aviv-area underworld. The opening episode suggested that Asulin will have plenty to contend with during the show’s second season, with new threats emerging from rival crime gangs, and growing uncertainty over the ability of his designated heir to maintain the family business. 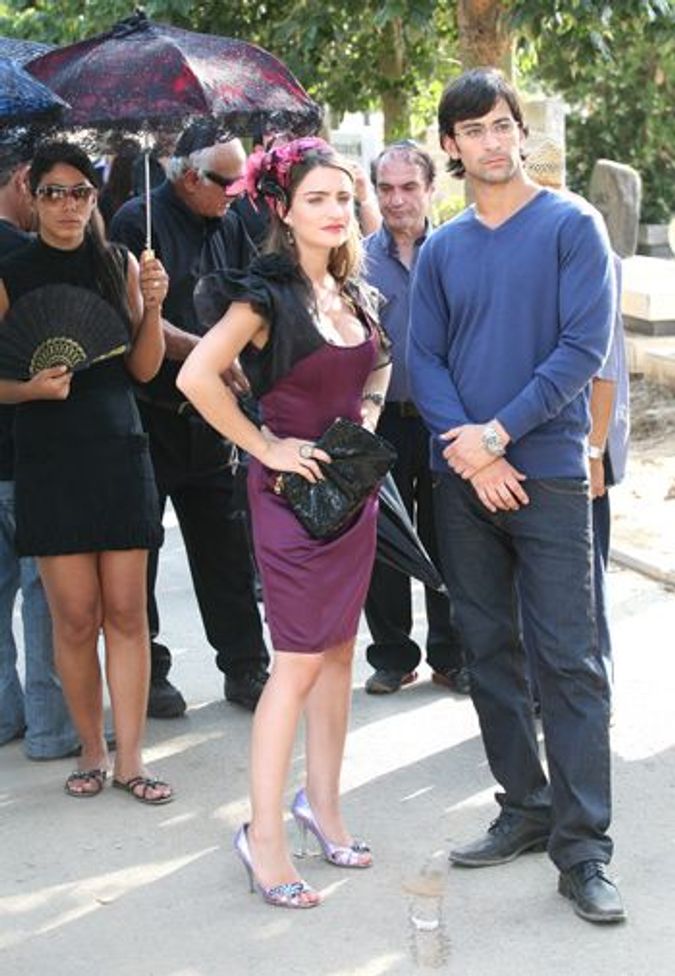 Mobsters: The season premier of ?HaBorer? aired this month. Image by KOBI BACHAR

Like their Italian-American counterparts, many of the show’s characters boast colorful nicknames — including Avi the Spleen and Amram Bulldog — and are played by some of the country’s finest actors. Moshe Ivgy, a winner of Israel’s top film-acting prize, once again plays the family patriarch, while Yehuda Levi, as his son, continues his character’s Michael Corleone-style descent into the underworld.

Though many of the show’s details are easily traceable to their Hollywood and HBO predecessors, others are more distinctly Israeli. The first season, which opened at the bar mitzvah of Asulin’s youngest son, later included an assassination attempt inside a synagogue, where a key character discovered the defensive properties of silver Torah ornaments.

The new season should combine more religious settings with the show’s campy earlier sensibilities. In what’s perhaps an unacknowledged nod to the wedding that opens “The Godfather,” Asulin’s daughter — known to some as Naomi Teaspoon — gets married and, in an echo of the dish-throwing Connie Corleone, makes a statement by breaking the glass herself.