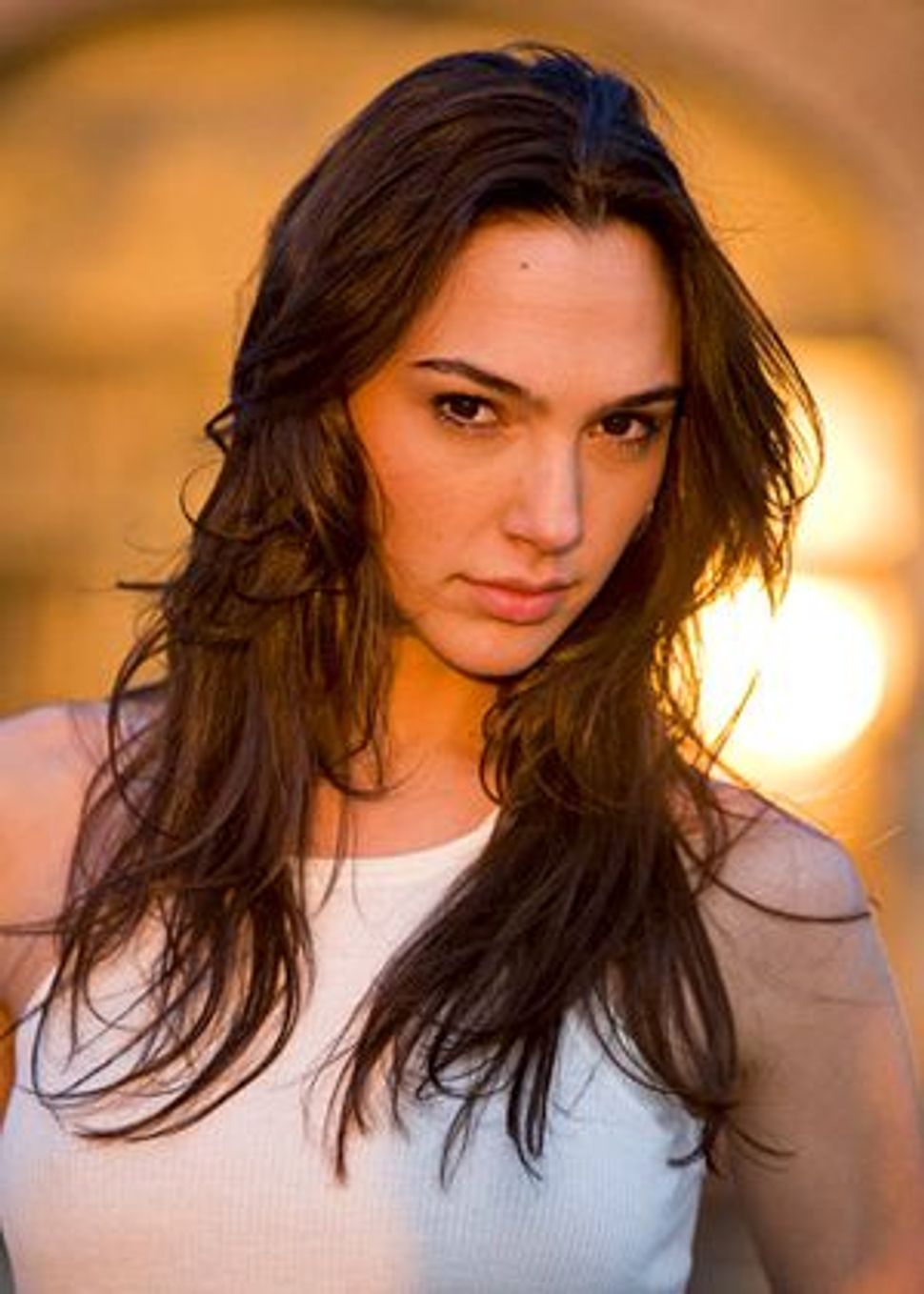 A former Miss Israel is ready to make her big-budget Hollywood debut. 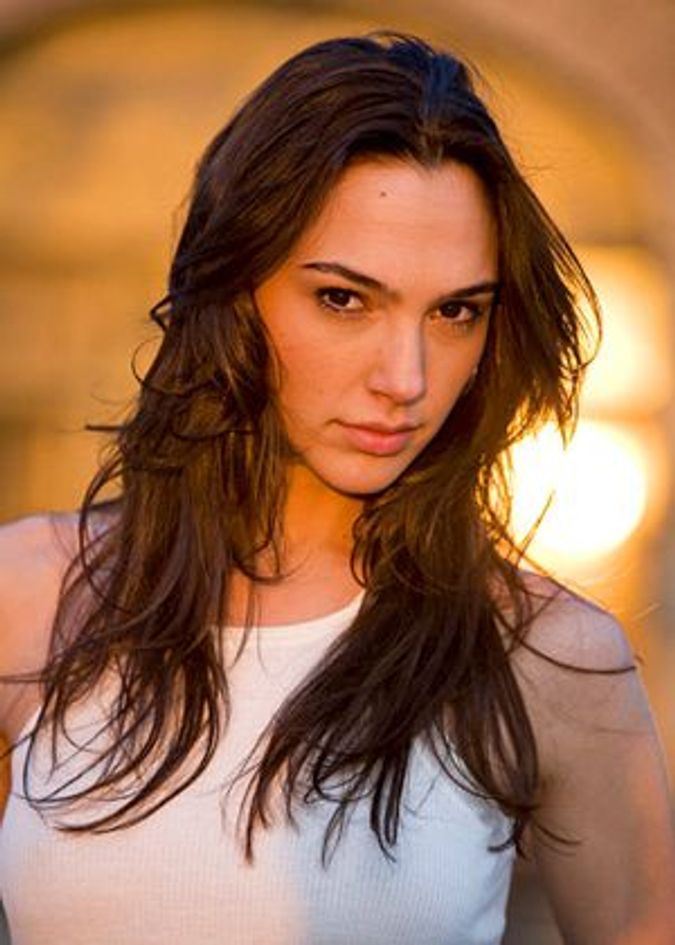 Gal Gadot, the 2004 winner of Israel’s top beauty pageant, will appear on film screens around the world next month in the fourth installment of “Fast & Furious,” one of the decade’s highest-grossing action series. In the new film, which opens in the United States on April 3, the Rosh Ha’ayin native plays Gisele Harabo, the latest romantic interest of Vin Diesel’s explosion-loving, speed-junkie protagonist. The role should launch the beauty queen to a new level of international visibility: Although the “Fast” franchise has cooled somewhat, the series’s first three installments have averaged more than $200 million each at the worldwide box office.

Regardless of the new film’s success, Gadot is not unknown to Americans. After winning the Miss Israel title, she went on to represent the Jewish state in the Miss Universe beauty pageant. In the summer of 2007, she was widely interviewed after Maxim magazine featured her in a headline-generating photo spread devoted to bikini-clad Israeli soldiers. A major attention-getter in the United States — the New York Post put a photo of Gadot on its cover, above the headline “Piece in the Middle East” — the images proved more controversial in Israel, where then-deputy Knesset speaker Colette Avital criticized the spread as “pornographic.”

Since completing her military service, the 23-year-old Gadot has starred in an Israeli TV drama and served as the female face of Castro, the country’s largest clothing company. She’s also set to guest star in an upcoming episode of HBO’s “Entourage.”