A Motherly Voice Rings On iPhones 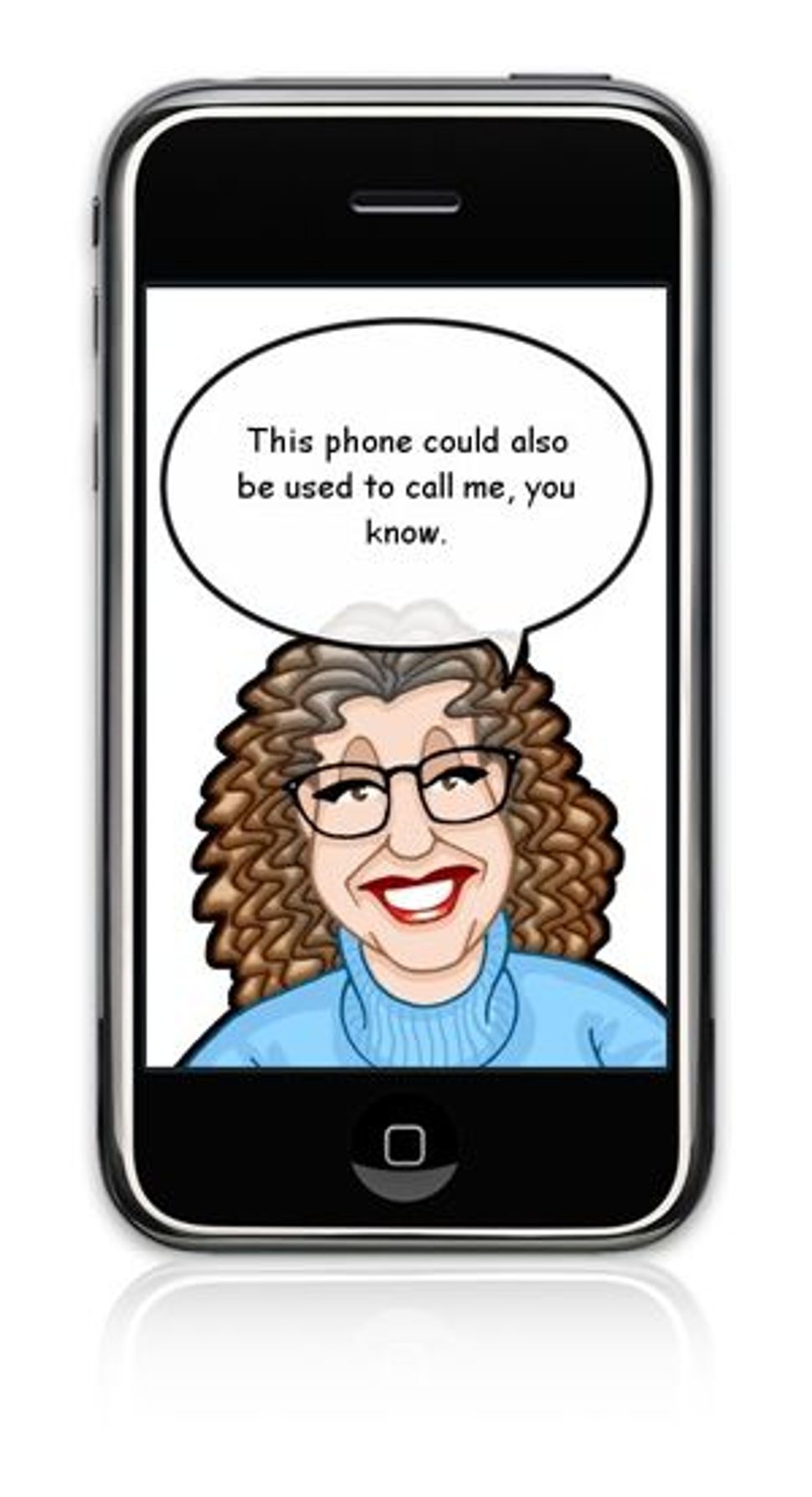 ‘Happy Hanukkah, bubbelah. Of course, I’d be happier if you had kids.” 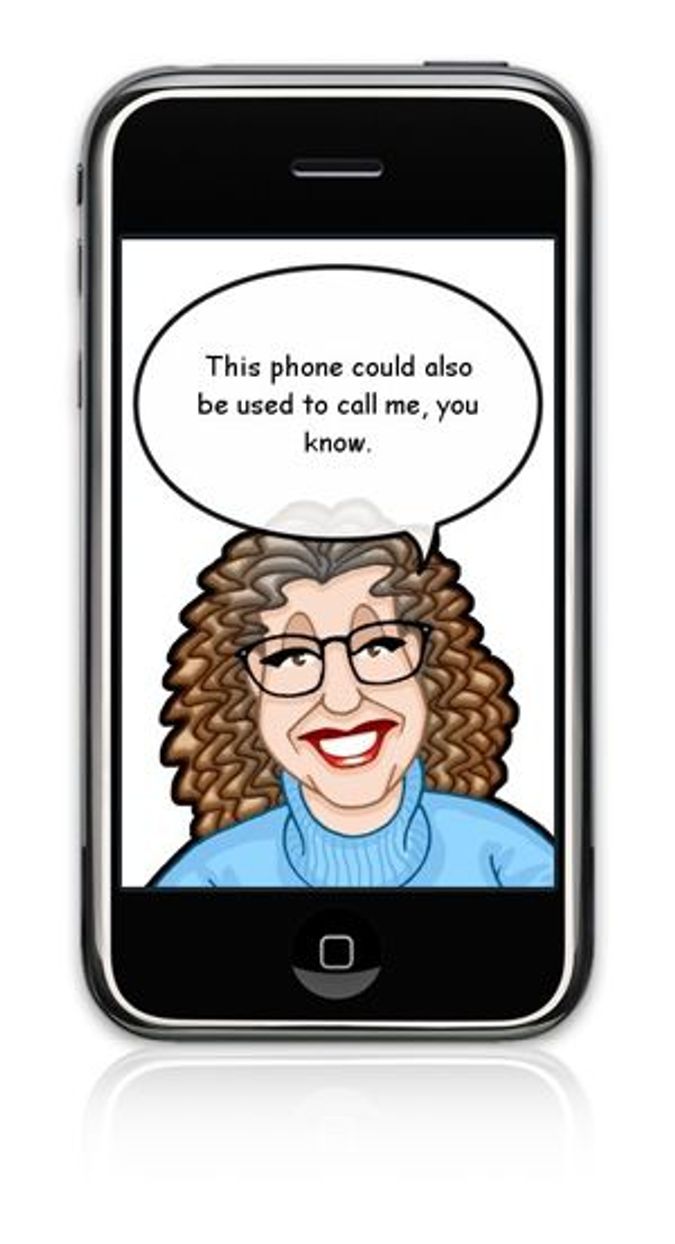 “But a new yarmulke makes you look so handsome.”

“Your father didn’t work 16 hours a day for you to go to a state school.”

Sound familiar? A Jewish mother is always with you, and now she’s even in your pocket. A new iPhone application, “My Jewish Mother,” puts a Jewish mom — curly hair, round smiling face and glasses included — inside your phone. The application, which was developed by Jewish comedian Steve Hofstetter of “King Davids of Comedy” and by game technology company Gotham Wave Games, has more than 100 guilt-inducing phrases that can be personalized for single men, single women, married men or married women.

The application was launched March 1 and has been downloaded by several hundred iPhone users to date. And, making Jewish moms everywhere proud, the team is allowing synagogues and other Jewish organizations to sell the application as part of fundraising campaigns through which they can keep a percentage of the profits.

The application can be purchased online for only 99 cents, but as your phone will remind you, “Starving children in Africa can’t afford iPhone applications.”

A Motherly Voice Rings On iPhones