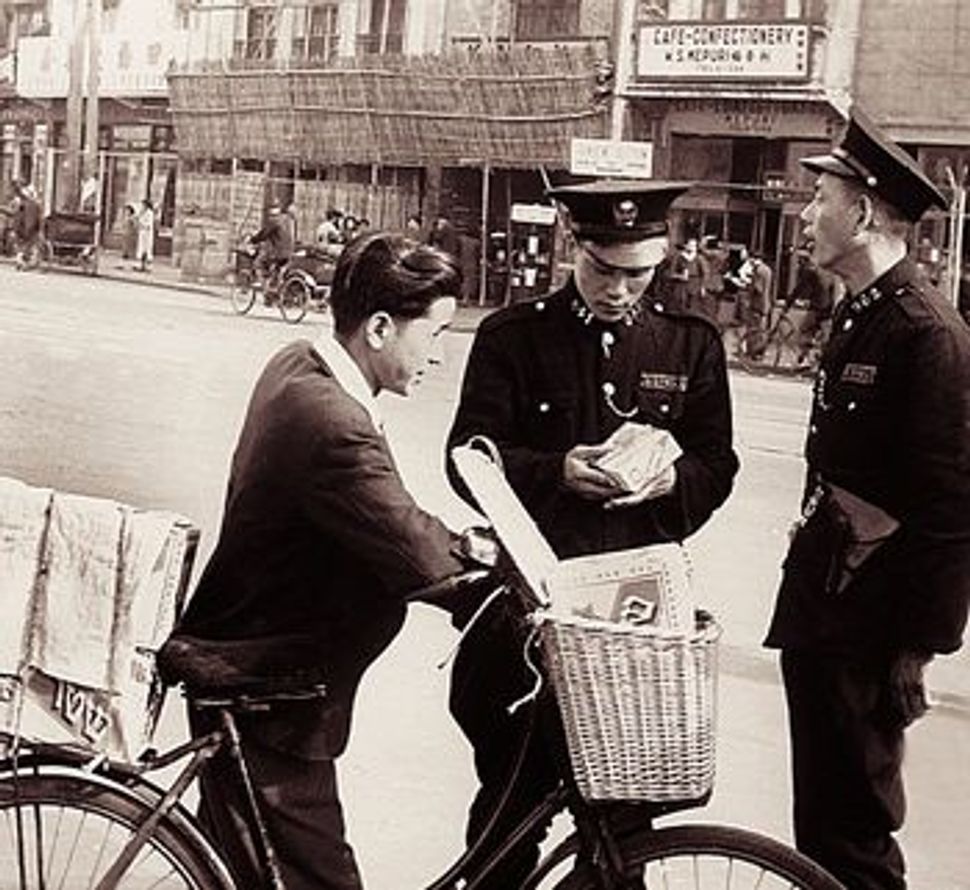 ‘Chinese” and “Jewish” are words not often heard together (except during a conversation about Christmas Eve), but the recently published “Passover Haggadah-China” and the emerging Jewish community in China are changing that. Created by Israeli ex-pat Dvir Bar-Gal, the Haggadah tells the story of the Exodus from Egypt alongside tales of Jews in China dating to the 11th century. The text is accompanied by images related to Passover in China, some of which date to World War II. 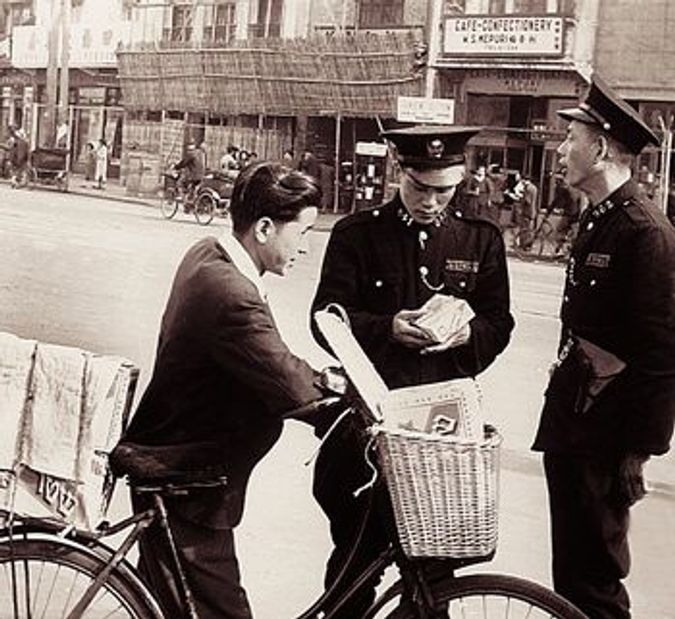 The book was created primarily to serve the emerging Jewish communities in Shanghai and Beijing, which have grown rapidly in recent years. Each now boasts several thousand members.

The Haggadah, which seeks to balance Jewish ritual with Chinese tradition, presents the Passover story in both Hebrew and English. It is interspersed with Chinese text that explains key parts of the Passover Seder, to allow Chinese guests to follow the story of the Exodus. The English and Hebrew letters are printed in a font similar to Chinese symbols and accompanied by traditional Chinese illustrations and paper cuttings.

For Jews around the world, perhaps next year in China?