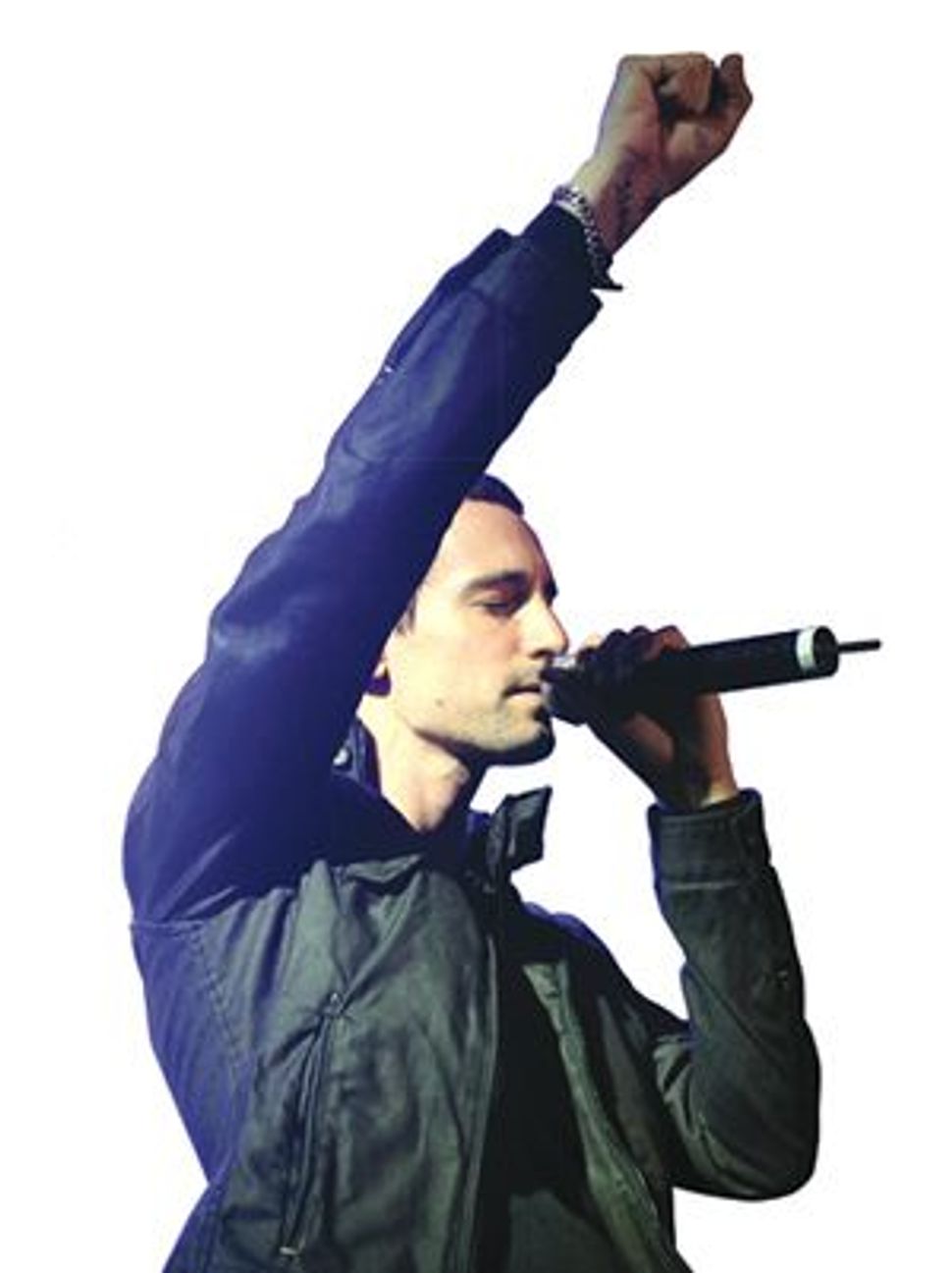 A tongue-in-cheek cover song has earned an Israeli musician an invitation to a trendsetting gay awards show in the United States. 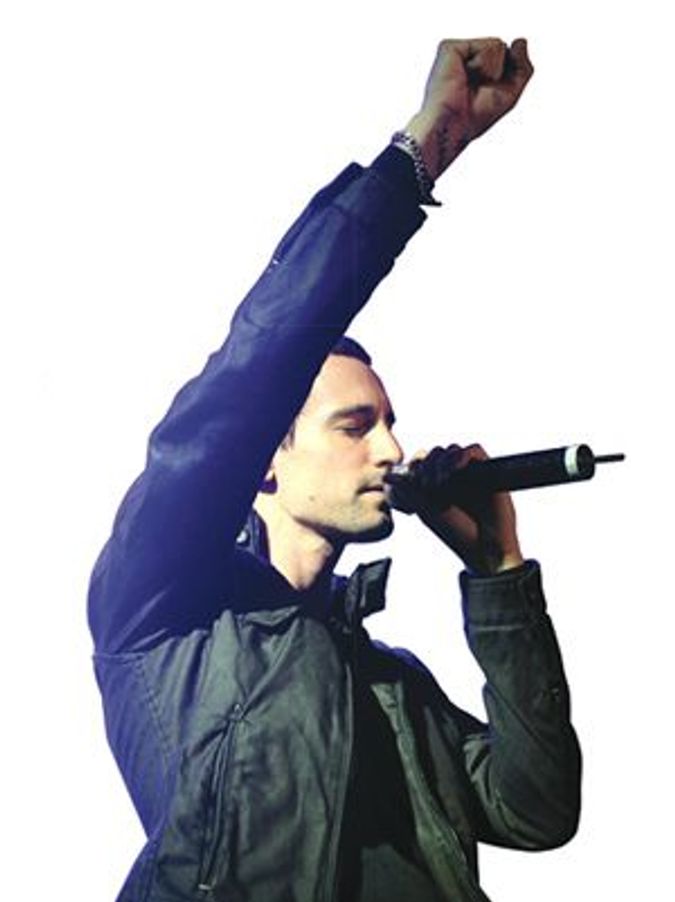 Ivri Lider, one of Israel’s most popular musicians in the past decade, has been asked to perform at the New Now Next Awards, a ceremony broadcast annually in June by the Logo channel. Distributed by MTV Networks and Viacom, the gay-and-lesbian-themed network contacted Lider after show organizers caught the singer’s cover version of “I Kissed a Girl,” the 2008 pop smash by American singer Katy Perry. Like the original version, Lider’s cover, also in English, sings the praises of the female kiss, among them “soft skin, red lips” and “the taste of her cherry ChapStick.” Echoing Perry in his acoustic take on the song, Lider reports that the encounter “felt so wrong, it felt so right… [I] hope my boyfriend don’t mind it.”

Already an established pop star when he came out to Israeli fans in 2002, Lider has retained his large fan base in the years since, attracting both secular and religious audiences to his concerts in Israel. Though well known for a string of original hits, the performer helped cement his popularity with a cover originally sung by a female performer, “Bo” (“Let’s”) in which he sings to a male love interest. Lider’s version of the song appeared on the soundtrack of the 2002 film “Yossi & Jagger,” a pre-“Brokeback Mountain” drama about a closeted Israeli army officer.

The invitation to perform at the New Now Next Awards augurs well for Lider, who may combine an appearance at the ceremony with an American tour in support of his latest album. New Now Next honors material “that’s ahead of the curve of pop culture,” a Logo publicist told The Shmooze.