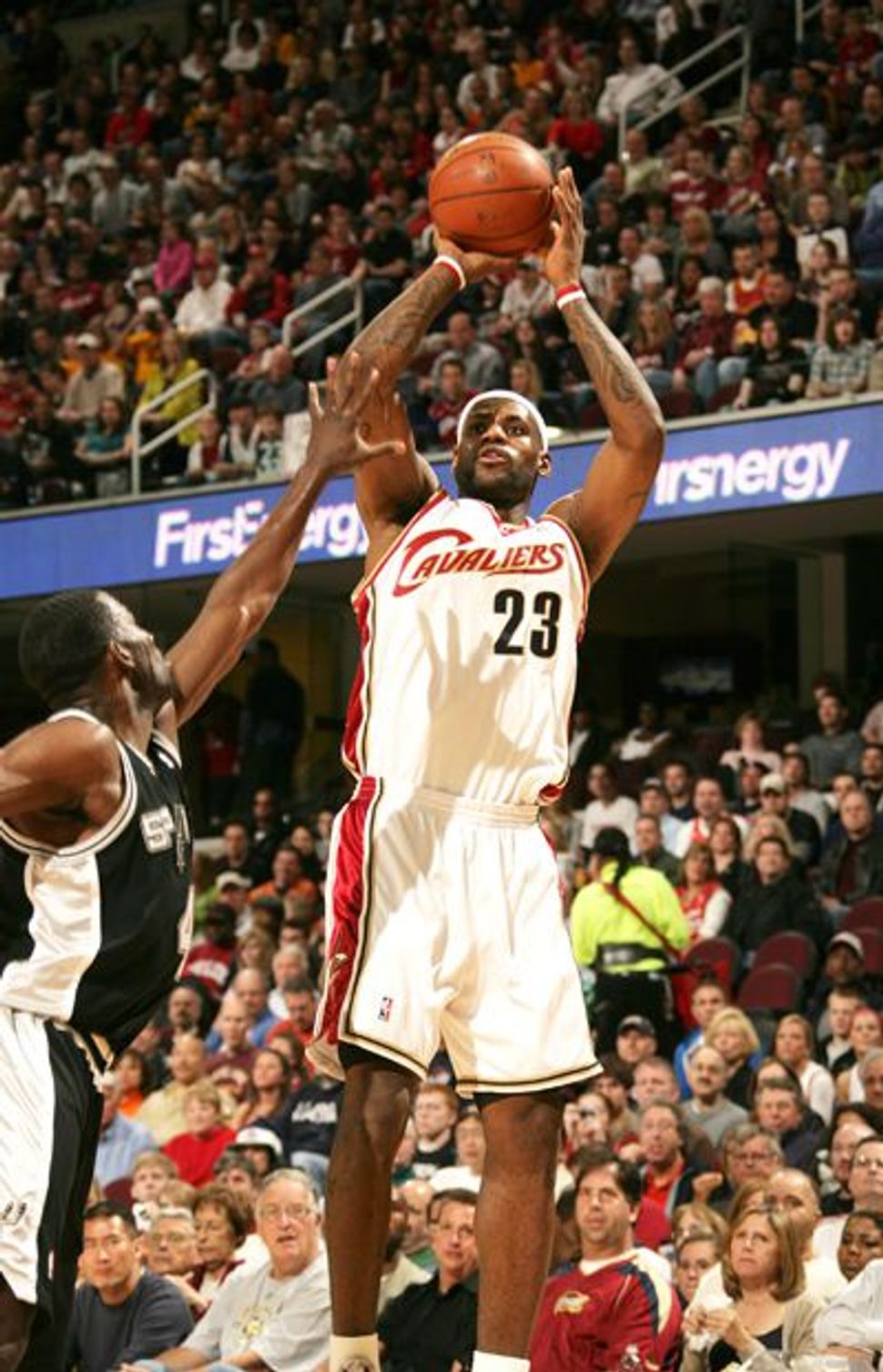 Typically, Jews and professional basketball don’t mix — not unless you’re talking about the early days of the game, when Jews were a dominating force. But one of basketball’s present-day greats, Cleveland Cavalier forward LeBron James, is merging the two in an unexpected way. 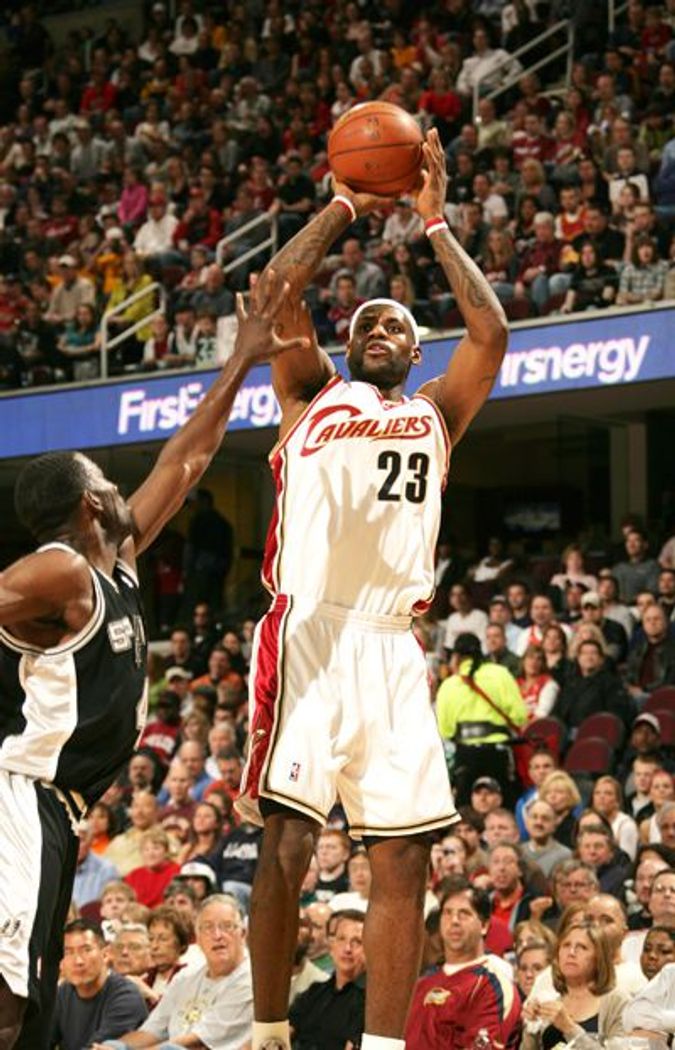 When James was recently asked whom he would name as one of Time magazine’s “Time 100” — the publication’s list of the world’s most influential people — the superstar, who is a past Time 100 honoree, chose Jay Schottenstein, an Ohio businessman and philanthropist who funded ArtScroll’s translation of the Talmud into English, Hebrew and French.

No word on the connection between the two. Time made little mention of Schottenstein’s business and philanthropic endeavors, which include a family contribution of $12.5 million for the construction of a sports complex at Ohio State University (James is not an alumnus). Instead, the magazine stressed Schottenstein’s work with Talmudic translations, writing, “The Schottenstein Edition of the Talmud is now utilized by more than 2 million people worldwide.”

The Shmooze was unable to reach James for comment, and a rep for Schottenstein responded via e-mail, simply stating that James and Schottenstein have “mutual respect for each other” and that James was “impressed with the community involvement shown by Jay, including the elucidation and translation of the 73 volume Talmud Bavli.”

Perhaps James is contemplating the benefits of becoming a member of the tribe? Our guess: not likely. Maybe it’s just plain old Ohio pride.