Filming a Masterpiece, in Five Days or Fewer 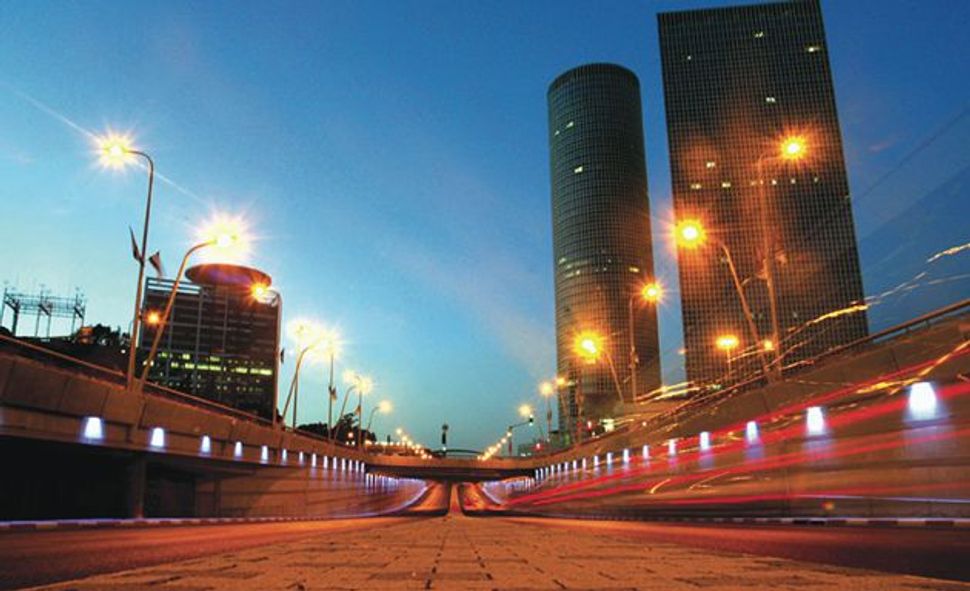 Take One: Films submitted to the unusual competition will focus on a topic connected to Tel Aviv. Image by GETTY IMAGES

It will be a race to the editing room.

Israeli filmmakers will face off next month to claim an honor given neither at the Oscars nor at the Golden Globes: the distinction of having made the best documentary in five days or fewer. Organizers of DocAviv, Tel Aviv’s annual documentary film festival, are currently accepting applications from filmmakers for the unusual contest, which starts to unfold — presumably frantically — on May 4. On the first day of the competition, the 15 selected filmmakers will learn the shared subject of their films, which they can explore via such genres as biography and investigative reporting. The directors’ only advance clue about the topic is that it will relate to DocAviv’s host city — and may be connected with Tel Aviv’s 100th anniversary celebrations this year.

Contest organizers will supply the filmmakers with all the equipment they’re allowed to use and with editing facilities. Each of the finished films is expected to run between four and seven minutes, and up to 12 finalists will be screened during the festival, scheduled to take place between May 7 and 15. Following the event, the winning films will air on Israel’s Yes Docu cable channel, online and at Tel Aviv’s Cinematheque movie theater. Organizers will also arrange screenings overseas.

The inspiration for the contest comes from American community media organization KDHX, which this year is hosting a similar competition for the third time.

Ari Davidovich, a documentary filmmaker and organizer of the Israeli contest, said he had high hopes for the new films, despite the severe time constraints placed on their makers.

“I think the story is the key,” he told The Shmooze in a phone interview from Tel Aviv. “You don’t have to have a big story for five minutes; even small stories can fit such a short film. But if you have the story and you believe in it, you can do it in five days.”

Filming a Masterpiece, in Five Days or Fewer