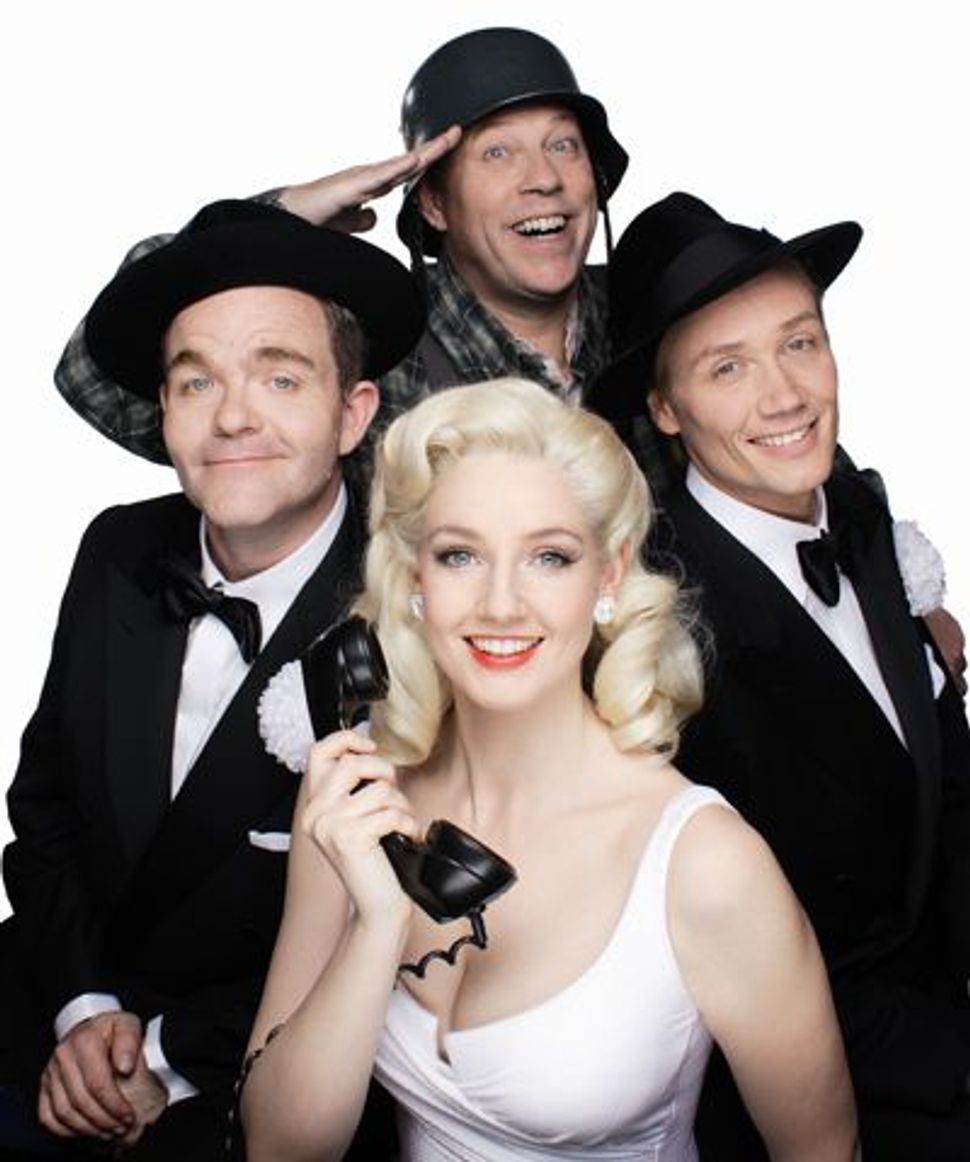 Remake: The first German staging of Mel Brooks?s ?The Producers? will debut in Berlin next month. Image by OLIVER HADJI

A Berlin theater that once housed a special viewing box for Hitler is getting ready to mock the Nazi dictator with the first German staging of “The Producers.”

The historic Admiralspalast Theater, where Hitler once watched “The Merry Widow” from a custom-built Fuhrerloge, will raise the curtain on the Mel Brooks comedy May 15. The production, based on the 1968 movie and 2001 Broadway musical, will feature actors singing and dancing in Nazi uniforms, and includes a buffoonish onstage Hitler declaring: “Heil myself. Heil to me.” 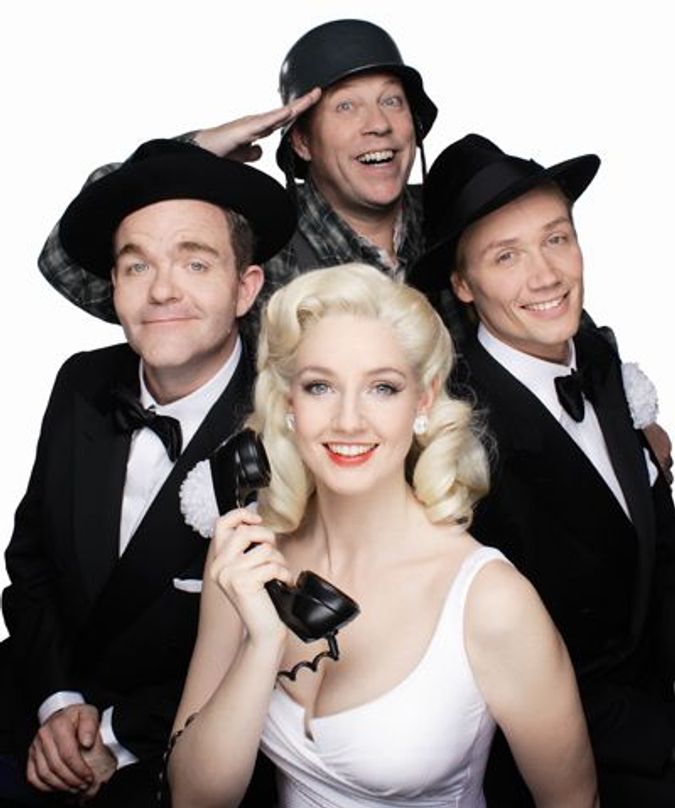 Remake: The first German staging of Mel Brooks?s ?The Producers? will debut in Berlin next month. Image by OLIVER HADJI

Although “The Producers” was licensed to a different German theater company several years ago, audience members at the Berlin theater won’t be the first German speakers to see the play performed in their native language. The show, about two Jewish producers hoping to create a theatrical flop about the Third Reich, debuted at Vienna’s Rodemacher theater last summer, and had a successful seven-month run. The cast from that show will travel to Berlin for the new staging, which is currently scheduled for a two-month run in the Admiralspalast’s main theater, a 1,756-seater.

As a historical statement, the Admiralspalast is “the perfect place to show this piece,” Lone Bech, a publicist for the theater, told The Shmooze in a phone interview from Berlin. “What other place could be more appropriate?”

Despite coverage of the show in local newspapers, not all Berliners have been clued in to its comic nature, Bech said. City police have received a number of complaints about posters for the production, which “provoked associations with the Nazis” despite the fact that swastikas have been replaced with images of pretzels in order to conform to German law. (Swastikas can be used onstage as part of an “artistic statement,” Bech said, but not as part of the show’s promotional materials.)

According to Bech, tickets for the production are selling “slower than we were expecting, but they have become slower with every production, because of the general [economic] crisis. We are sure sales will pick up once people read the reviews.”

The organizers are also hoping to persuade Brooks to attend the premiere. The theater has enlisted the help of Berlin Mayor Klaus Wowereit in its outreach efforts to the comedian, but Bech said that Brooks’s arrival currently is “unconfirmed.” “We’re hoping he would come, and we would do anything to make it a comfortable stay in Berlin,” she said. “It would be a great honor.”