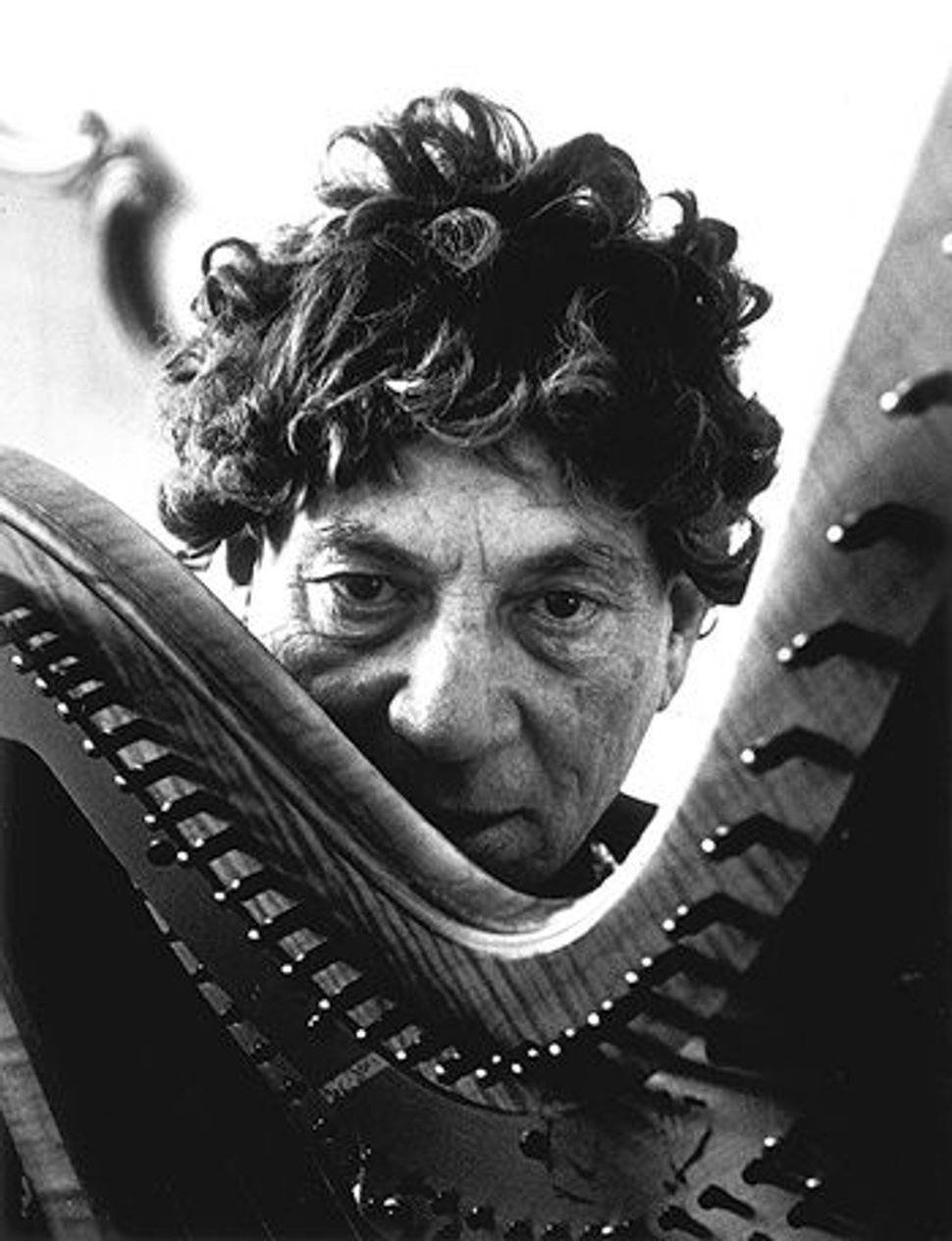 It’s a play about Stalin and Marx. Harpo Marx.

In one of history’s more unlikely acts of cultural exchange, the American Jewish comedian visited Moscow in late 1933, shortly after the United States formally recognized the 16-year-old Soviet Union. The actor’s goodwill trip serves as the jumping-off point for “A Night in the Kremlin,” a highly fictional musical comedy that will premiere at New York’s Midtown International Theatre Festival in July, and centers on Marx’s (made-up) efforts to assist his interpreter, a young man accused of sabotage by the dictator’s regime. 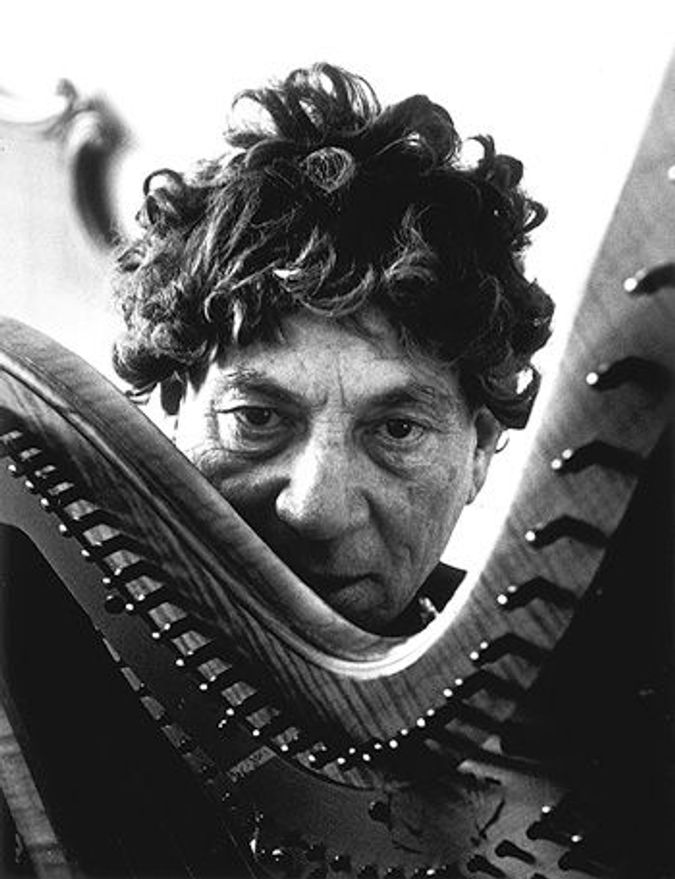 “I want people to be entertained, but I also want them to think,” Bernard Besserglik, the show’s writer, told The Shmooze during a phone call from Paris. “I show Stalin not as a kind of stereotypical monster — I show him before he turned into the mass killer that he became about two or three years later.”

The play’s premise — “America’s favorite clown takes on the ogre in the Kremlin,” as it’s described in press materials — grew out of Besserglik’s long-held interest in the Soviet Union and from a stint when he worked as a Russian correspondent for the AFP news agency earlier this decade. “My beat in Moscow was the cultural angle, and I covered a lot of cinema and theater,” the Paris-based Besserglik said. “Some of my Russian friends were engaged in stage musicals,” the format he chose for “Kremlin.”

Singing lyrics written by composer Bob Barton, the show’s Soviet dictator occasionally participates in Marx Brothers-style slapstick, at one point donning eyeglasses and performing a “Groucho routine” with Marx, Besserglik said. “He’s a brute and he’s damaged, but he’s still got a spark of humanity,” the playwright said of the show’s villain.

Casting is currently under way for the production, which Besserglik described as less “over the top” than “The Producers,” Mel Brooks’s musical send-up of Hitler.

Born in England to a Polish-Jewish refugee, Besserglik said he’d understand some initial discomfort from theatergoers — such as those who’d point out the millions of deaths already caused in 1933 by a state-engineered Ukrainian famine.

“I can understand anyone who might react a little bit to that,” Besserglik said, “but there is nothing in the text or the comedy that implies taking these things lightly. I make it plain that Stalin is to be regarded as a killer in the making.… I can imagine people being a bit surprised and taken aback, but I think a lot of the humor is very much at Stalin’s expense.”