Madonna To Wrap Up Tour in Tel Aviv 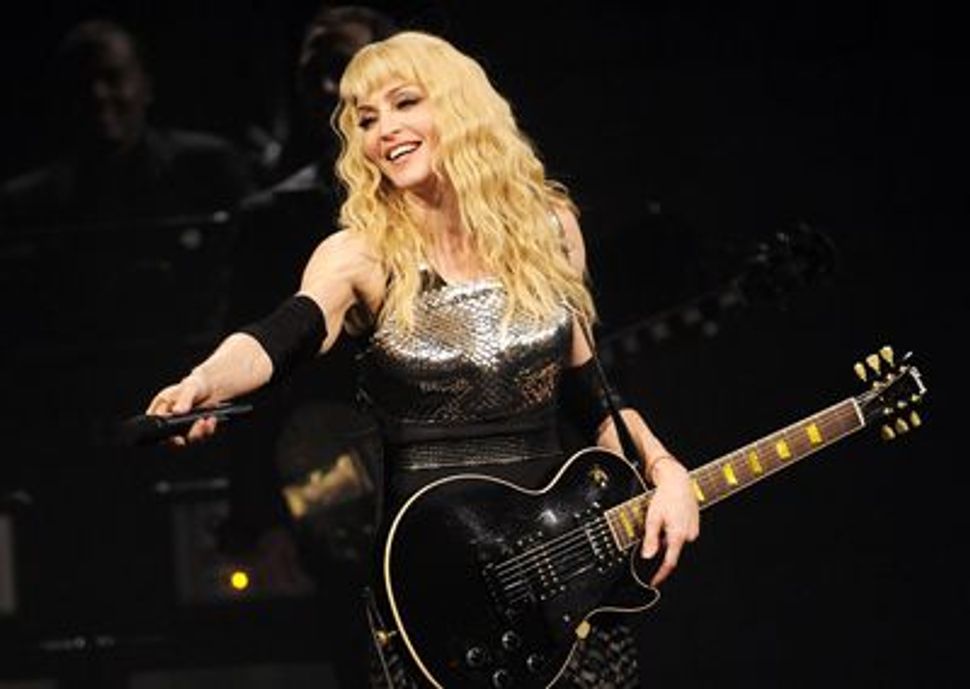 The world’s most legendary pop star is heading to Israel — and for once it won’t be a spiritual journey. 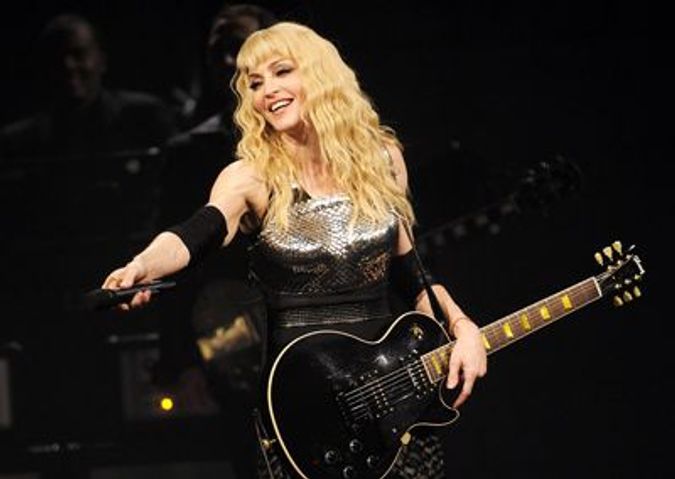 Madonna announced on June 1 that Tel Aviv will serve as the final stop on her Sticky & Sweet concert tour, wrapping up more than a year of elaborate stage shows that have sold millions of tickets worldwide. News of the Israeli performance follows months of rumors and premature reports in the Israeli media publicizing the show, which will be the singer’s first in the country since 1993. The performance will take place September 1 in Tel Aviv’s Hayarkon Park, with tickets, starting at 490 shekels (about $125), among the most expensive ever for a concert held in the country.

Although 16 years have passed since her last performance in Israel, Madonna is no stranger to the country, having visited twice since 2004. A famously avid student of The Kabbalah Centre, the singer has limited her most recent trips to sightseeing and spiritual exploration.

That won’t be the case with her next visit, which will feature Madonna backed up by flashy special effects and a crew of 17 dancers. “I know it will be unforgettable,” the “Like a Virgin” singer predicted in a press release.

The opening act at her Tel Aviv show will be English musician and disc jockey Paul Oakenfold, who counts several Madonna tracks among his more popular remixes.

Madonna To Wrap Up Tour in Tel Aviv