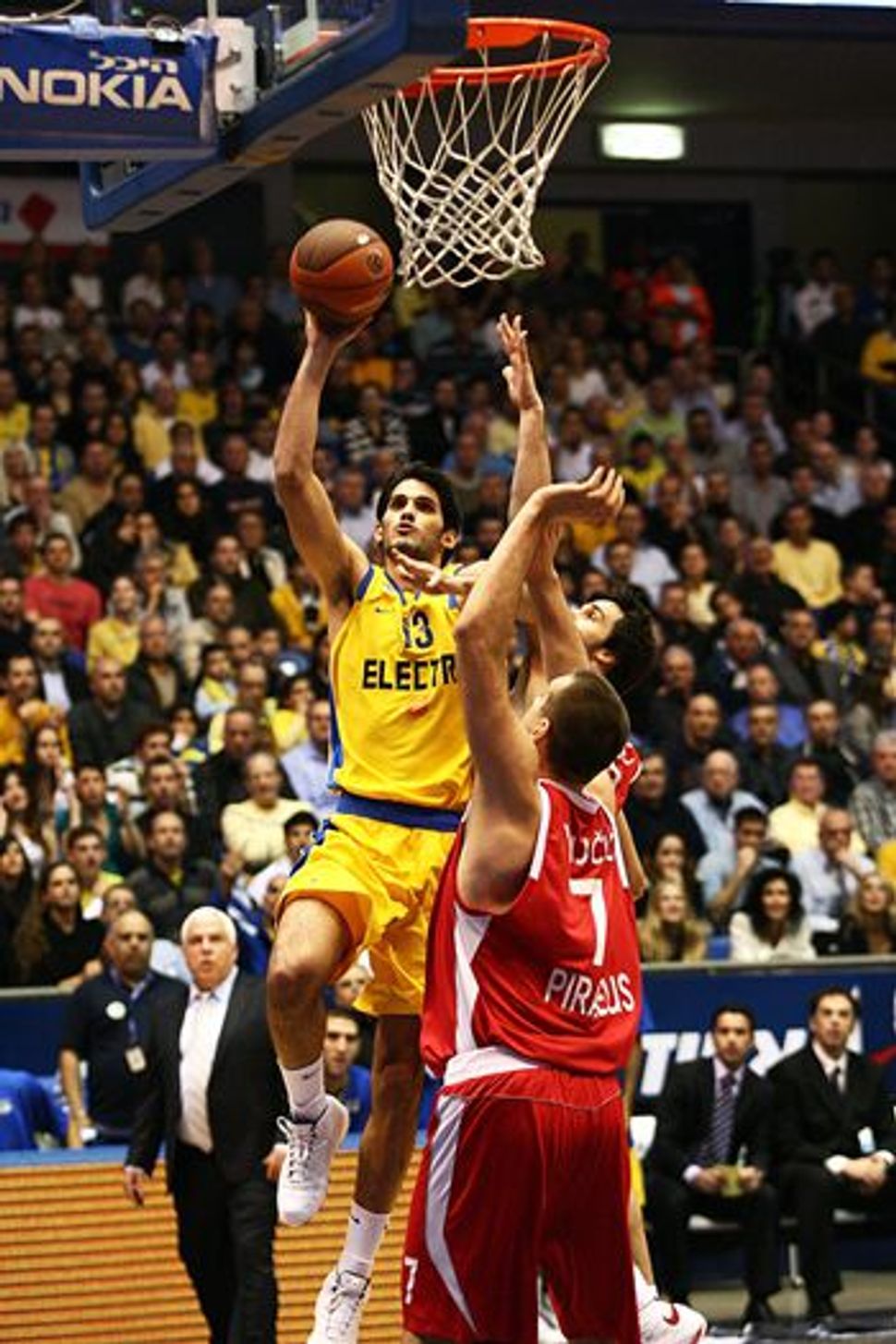 Swish: Omri Casspi, shown here taking a shot, is among the players traveling to the U.S. to play the Knicks and the Clippers. Image by MACCABI ELECTRA TEL AVIV

Israel’s best basketball team is taking on the NBA. 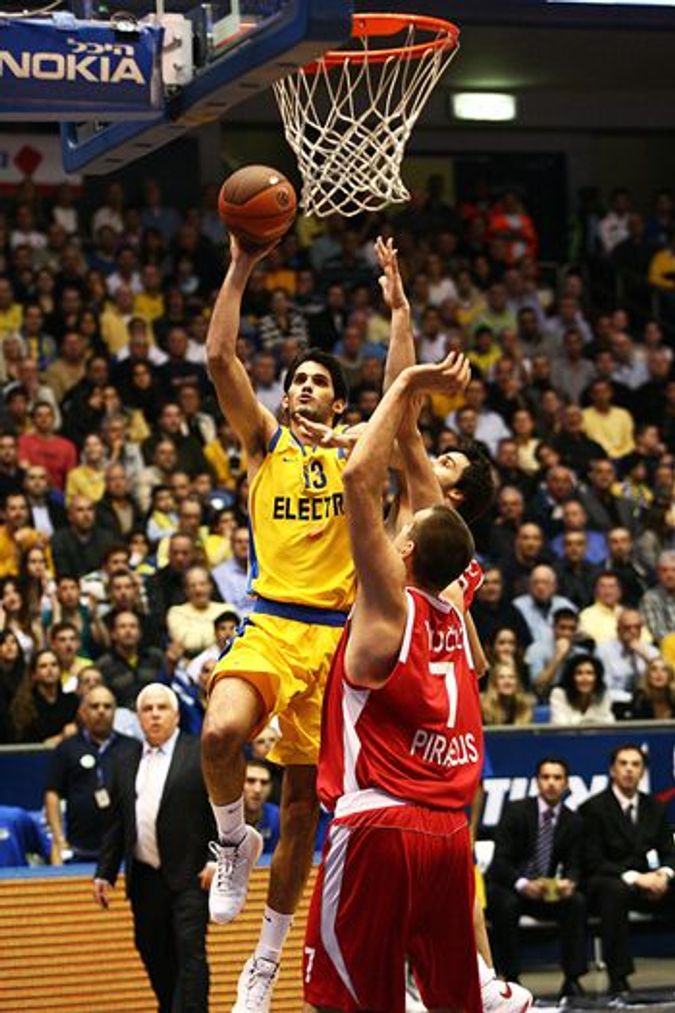 Swish: Omri Casspi, shown here taking a shot, is among the players traveling to the U.S. to play the Knicks and the Clippers. Image by MACCABI ELECTRA TEL AVIV

The stars of Maccabi Tel Aviv will face off against the New York Knicks in a charity exhibition game October 18 at Madison Square Garden. The game, which marks the second time the Israelis have faced off against the Knicks, will be followed two days later by Maccabi’s first ever match-up against the LA Clippers, who will have the home court advantage at the Staples Center. Both games will be played on behalf of Migdal Ohr, a social services and educational organization that runs a youth village for more than 6,000 underprivileged children in northern Israel.

“In this time of crisis for Jewish organizations trying to raise money, Migdal Ohr is in fact doubling down with these two games,” Robert Katz, the organization’s executive vice president, told The Shmooze.

Although the Israeli squad lost to the Knicks during the teams’ previous match-up, in October 2007, the defeat was not without distinction, selling 18,000 tickets and achieving an all-time attendance record for an exhibition game at Madison Square Garden.

Among the Israeli players scheduled to take part in the upcoming games is Omri Casspi, a forward with other plans involving the NBA. The 20-year-old Yavne native hopes to become the first Israeli picked up in the league’s first-round draft on June 25.

However he fares, Casspi will hear both Israel’s national anthem and “The Star-Spangled Banner” before October’s exhibition matches.

Maccabi’s rematch against the Knicks, scheduled for 1 p.m. in New York, will be broadcast live in primetime in Israel.