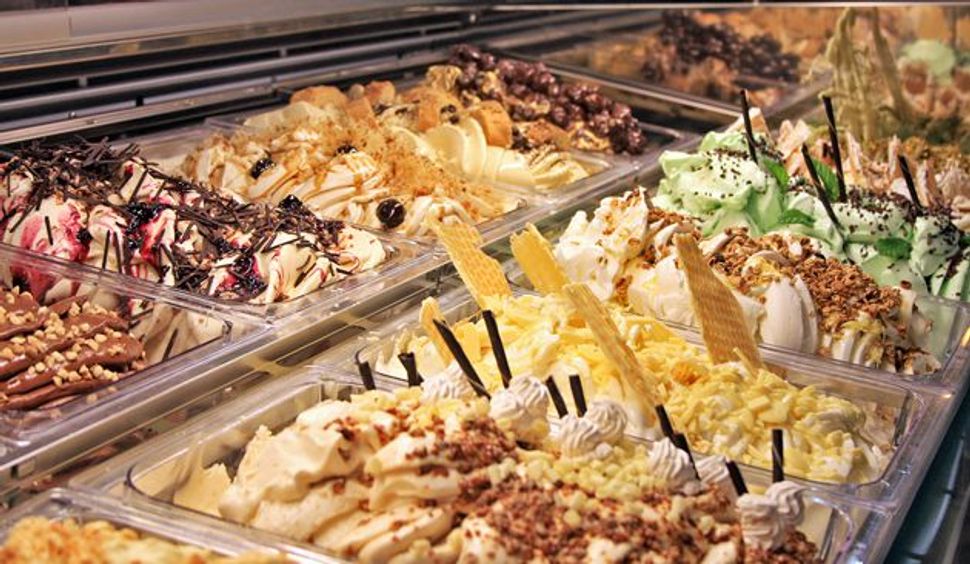 Image by COURTESY OF SCREME

Israel may be a pious land, but its cuisine is full of luscious guilty pleasures, some of which are traversing the Atlantic to corrupt New Yorkers.

Screme, the soon-to-be American name for Aldo, Israel’s largest gelato company, will open its first store in North America at the end of June, on Manhattan’s Upper West Side. The area has recently become a veritable New York version of Jerusalem’s Ben Yehuda Street, hosting a number of Israel’s most popular food spots, including Aroma Espresso Bar (Israel’s Starbucks) and a handful of hummus restaurants. Plans for a branch of the Israeli vegetarian restaurant Soomsoom are also in the works. Screme’s uptown location will be the first of 10 to open in the New York area by the end of this year.

The company, which has 5,000 gelato recipes in its repertoire, will introduce a selection of new flavors to New York customers and also will offer some Israeli favorites. These, however, may be disguised by new names geared to the American audience. The incredibly popular limonana (lemon and mint sorbet), for example, will be called mojito States-side. The company also will serve its signature Belgian waffles and other sweet treats.

The gelato will be made fresh daily and throughout the day at each of the stores. “Good ice cream is like bread,” Yona Levi, CEO of Aldo/Screme, told The Shmooze. “It needs to be made and served fresh.”