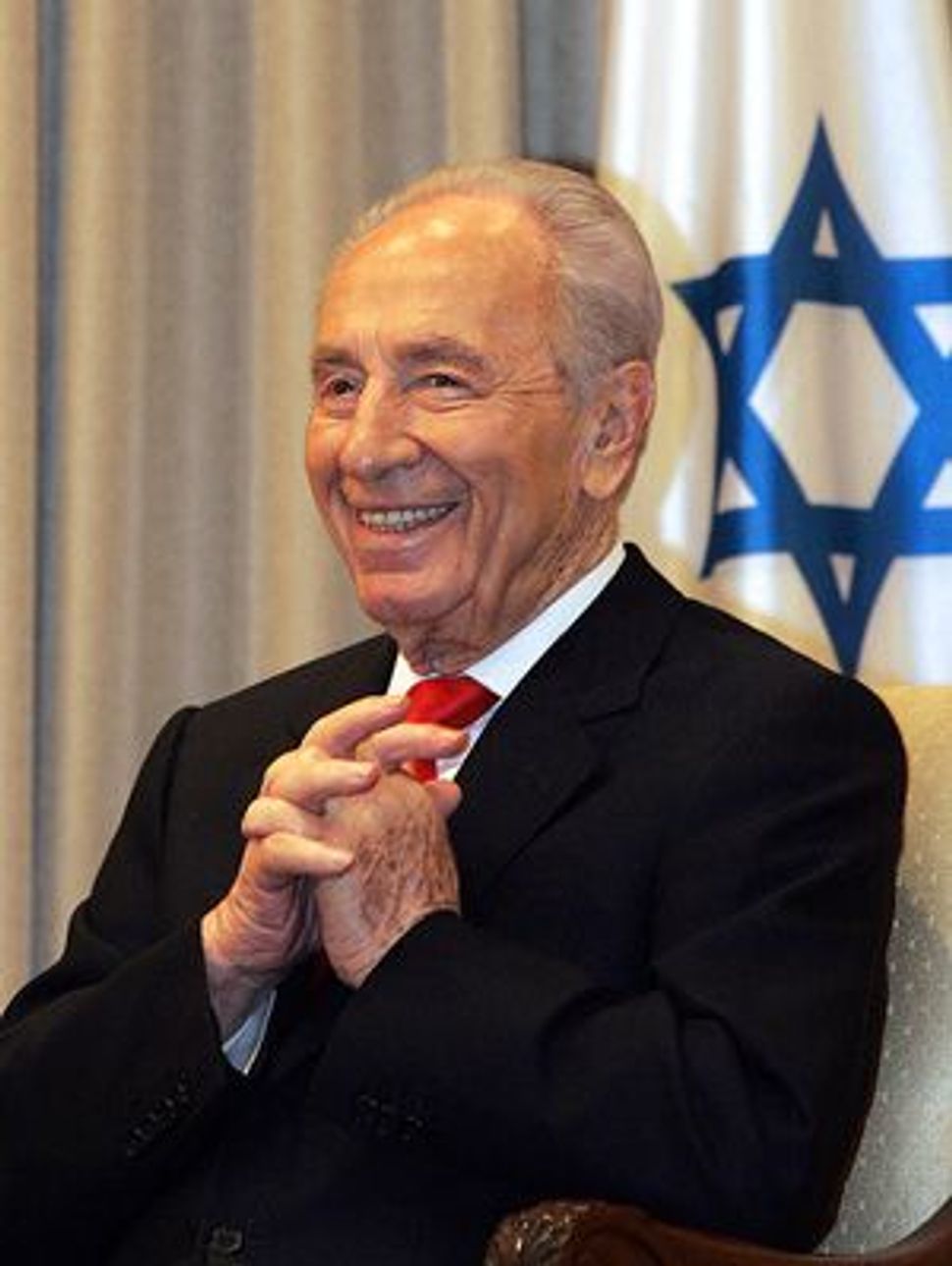 Pure Poetry: The album featuring Peres?s lyrics will be released in August. Image by Getty Images

If Shimon Peres ever seemed distracted during a Cabinet meeting, Israelis now know why: He was busy writing song lyrics on the side. 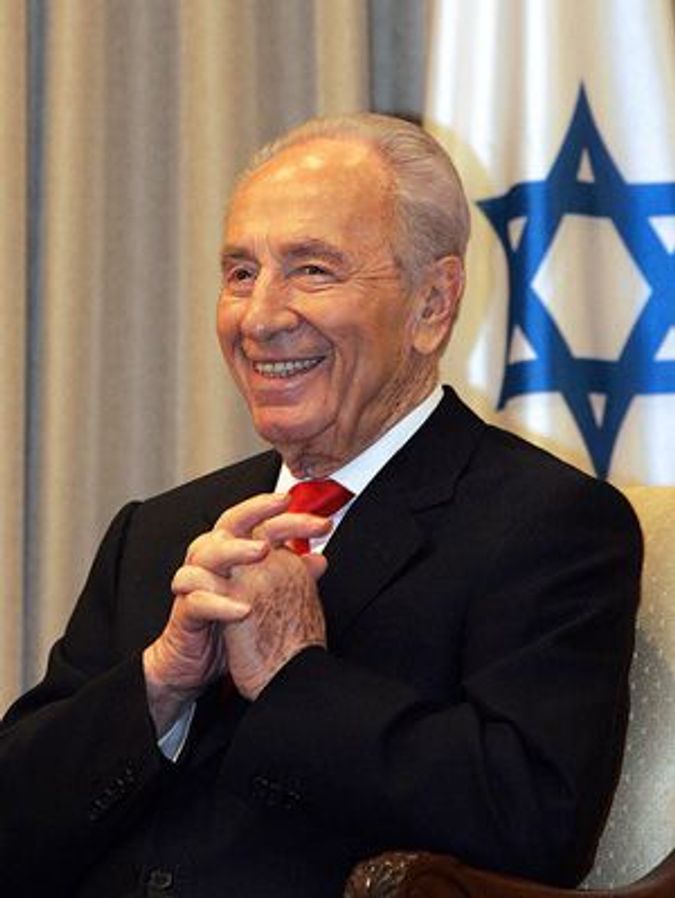 Pure Poetry: The album featuring Peres?s lyrics will be released in August. Image by Getty Images

Israel’s senior statesman, it turns out, is actually a poet statesman — the pen behind a new collection of songs being released in August to coincide with his 86th birthday. The Nobel Peace Prize winner will host the launch party for the album late this summer in Tel Aviv, which serves as the inspiration for the disc’s first single: a wistful track about the city, recently released for radio play.

A major supporter of the arts in his current role as president, Peres wrote the lyrics but did not lend his voice to the album’s 12 songs, which were composed by Kobi Oshrat and recorded for free by music stars both past and present, including Matti Caspi, Miri Mesika and Arik Sinai.

The three-time prime minister wrote the songs over the course of several decades — and sometimes “even at government meetings,” Oshrat told Israel’s Ynet news Web site.

A veteran composer and longtime collaborator with the country’s top musicians, Oshrat described Peres’s writing as “truly wonderful, very sensitive” and “full of color.” In the album’s first single, Peres recalls his early years in Tel Aviv, where he arrived from Poland in 1934: “In Tel Aviv, I was a youth, held by love, full of innocence… [where] the longings of yesterday suddenly matured.”

Tough-guy rapper Subliminal was sufficiently moved by the lyrics to include Sinai’s recording of the song on “I’m a Tel Avivi,” a compilation of works by multiple artists honoring the city’s 100th anniversary.

Although the new Peres album has been completed, several key details remain up in the air. Proceeds will go to a charitable project yet to be decided, and it’s not yet clear how the album will be distributed.

As a birthday salute, however, the songs have already succeeded. Oshrat described playing the album for Peres in the president’s official office, saying it brought a quick smile to the octogenarian’s face. “It’s wonderful to see how young his soul is,” Oshrat said, “how easily he’s excited by beautiful things.”