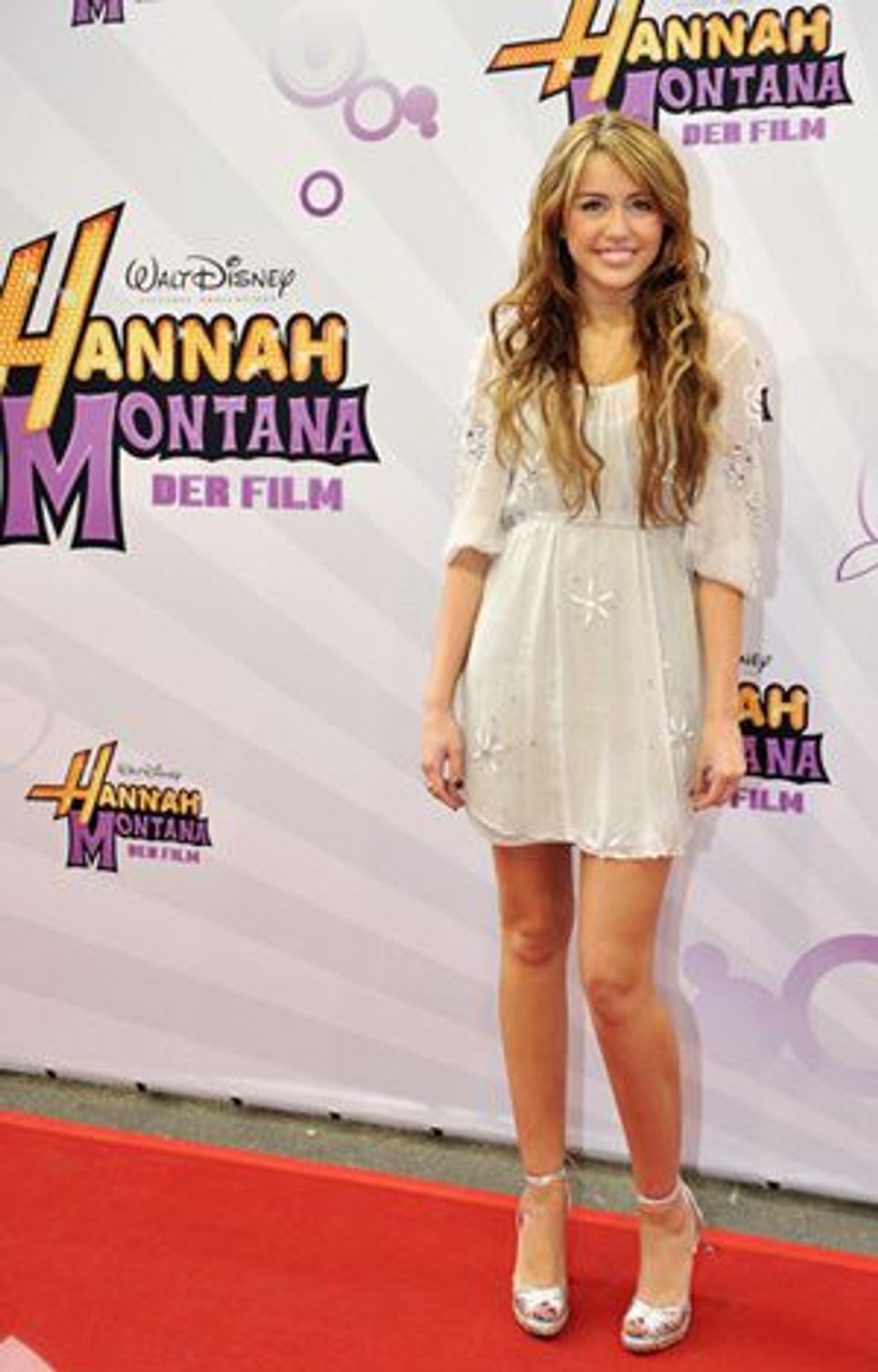 Star Power: Miley Cyrus and other Disney Channel stars will be on the tube this fall in Israel.

Mickey and Minnie Mouse, who have long been roaming the desert, are slated to finally reach the Holy Land this September. The Disney Channel, which originated in 1983 in the United States and became a cornerstone of children’s television programming, will launch an Israeli counterpart this fall, the Jerusalem Post reported on June 29. 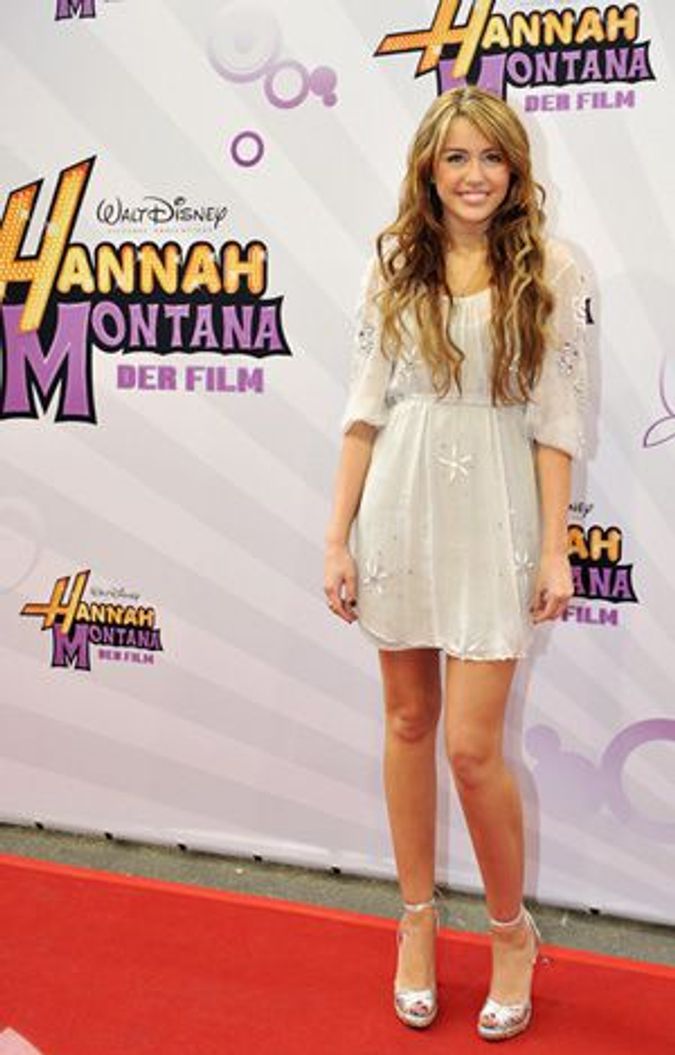 Star Power: Miley Cyrus and other Disney Channel stars will be on the tube this fall in Israel.

In addition to its usual lineup of programming, which will be dubbed into Hebrew, the Israeli edition of the channel will include new shows with Israeli actors. The channel joins a long list of American children shows that have made the jump to Israeli TV – Big Bird and the “Sesame Street” gang first arrived in the 1980s, Barney and his colorful cast of dinosaurs dropped in during the late 1990s, as did the “Teletubbies” who came via their Tubbytronic Superdome.

While Disney is no stranger to Israel (its animated feature films such as “Aladdin” and “Lion King” have long appeared in Israeli movie theaters) it has not always had the smoothest of relations when it comes to the Middle East. A millennium exhibit at Disney World included a section entitled “Jerusalem: The Capital of Israel,” which led to an Arab boycott of Disney. In 2007, Hamas used a Mickey Mouse look-alike character in an anti-Israel children’s campaign, causing another uproar.

Disney will be counting on international superstar Hannah Montana (played by Miley Cyrus) to bring her brand of peace and stability to the Middle East with her colorful pop songs.