Not ‘Far’ From Her Roots 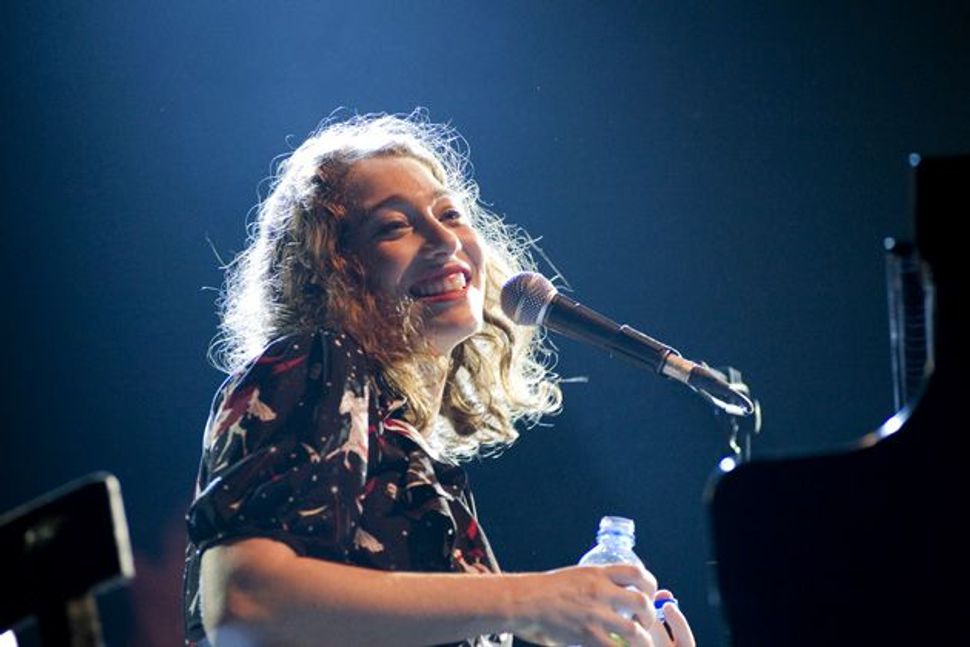 On June 23, singer-songwriter Regina Spektor released her newest album, “Far.” Since her 2004 debut album, “Soviet Kitsch,” Spektor has made quite a name for herself. In 2008, she headlined the 50th anniversary of Israel celebration in Washington.

Her blend of piano-driven melodies and free-spirited lyrics has drawn comparisons with some of music’s great female singer-songwriters, including Joni Mitchell.

With her strong and expansive voice, the Moscow-born musician has touched on a variety of themes on her previous three albums. On her newest release, the classically trained Spektor muses on everything from the joys of the beach in the radio-friendly, up-tempo “Folding Chair” to contacting a stranger in the beautifully arranged “Wallet”; however, it is Spektor’s exploration of religious themes on “Far” that give her lyrics and melodies a dynamic intrigue.

Spektor, who grew up in a Jewish household, always has been in touch with her religious roots. Her latest album is crowded with spiritual imagery and themes throughout its 13 tracks. In the first single, “Laughing With,” Spektor explores the vagueness of God’s humorous side: “No one’s laughing at God/When there’s a famine or fire or flood/But God can be funny/At a cocktail party when listening to a good God-themed joke.”

And in the darker “Machine,” she speaks of God’s power: “I collect my moments/Into a correspondence/With a mightier power/Who just lacks my perspective/And who lacks my organics/And who covets my defects.”

Although the album is not as well rounded as her previous releases, “Far” is still likely to strike a chord with her many fans.

Not ‘Far’ From Her Roots