Quick Advice in a Shrink Rap 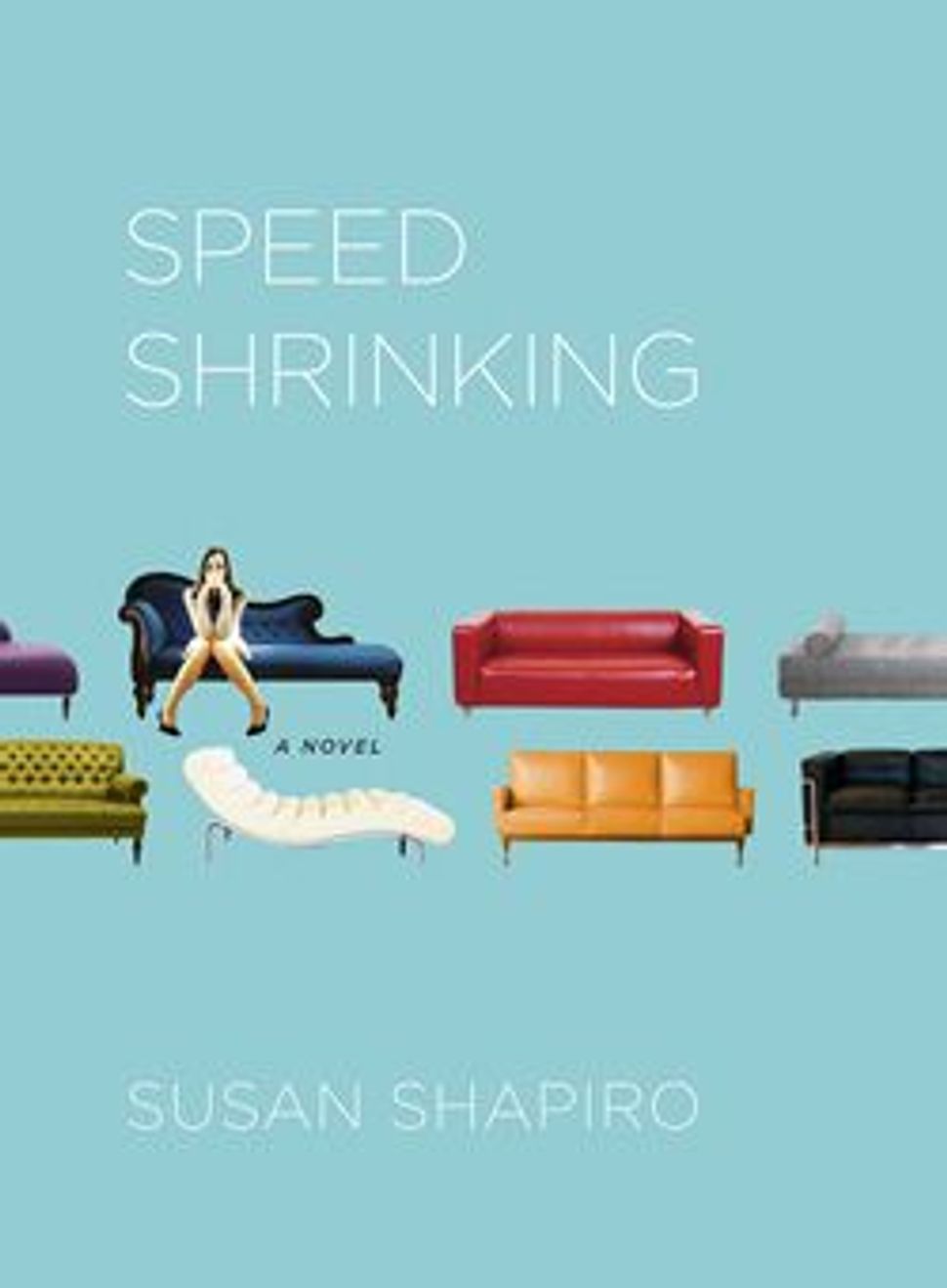 Godfather Freud aside, the advent of psychotherapy has many Jews to thank. The invention of the therapy party (think speed dating, but with advice-giving gurus) also finds a Jew at the helm. 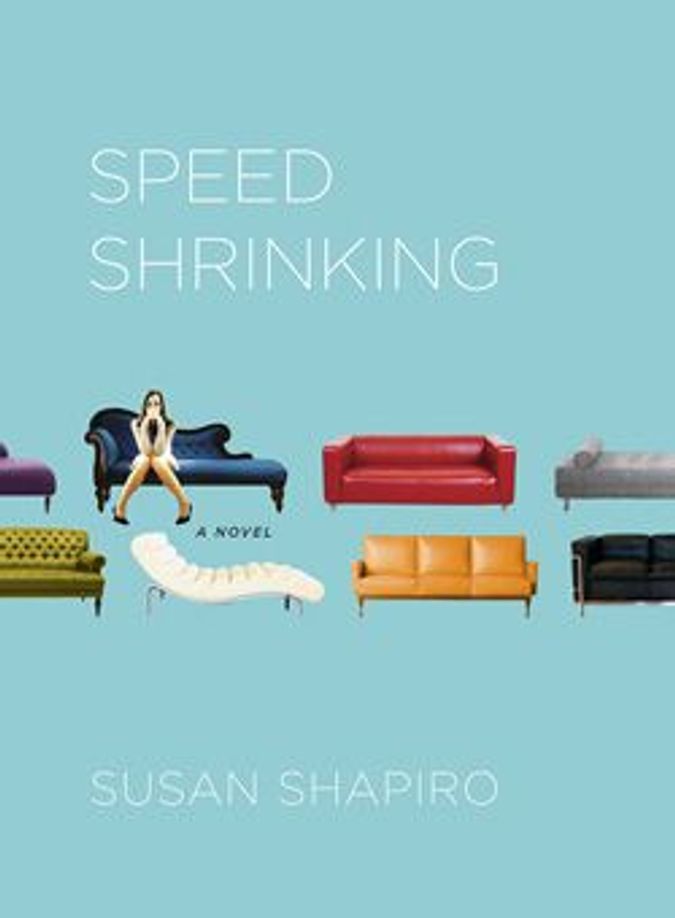 “I always say my shrink is my rabbi,” said author and teacher Susan Shapiro, who, when throwing a party for her debut novel, “Speed Shrinking,” decided to make talk therapy its focus.

In the book, a recovering addict turned addictions specialist discovers that her only habit left to kick is a $200/hour shrink. She sees eight therapists in eight days (at a paltry $25 a piece under new insurance) while hankering for a match.

A bevy of guests — mostly media and publishing folks, and former students — descended on the Knickerbocker Bar and Grill in Manhattan on August 3 for three-minute shrinking sessions, with sounding boards that included authors, relationship experts and even a Jungian astrologist. All the female gurus, including Shapiro, gave women hoping to marry the same advice: “Keep your clothes on for three months.”

Shapiro will host more shrinking parties in August and September.

Quick Advice in a Shrink Rap