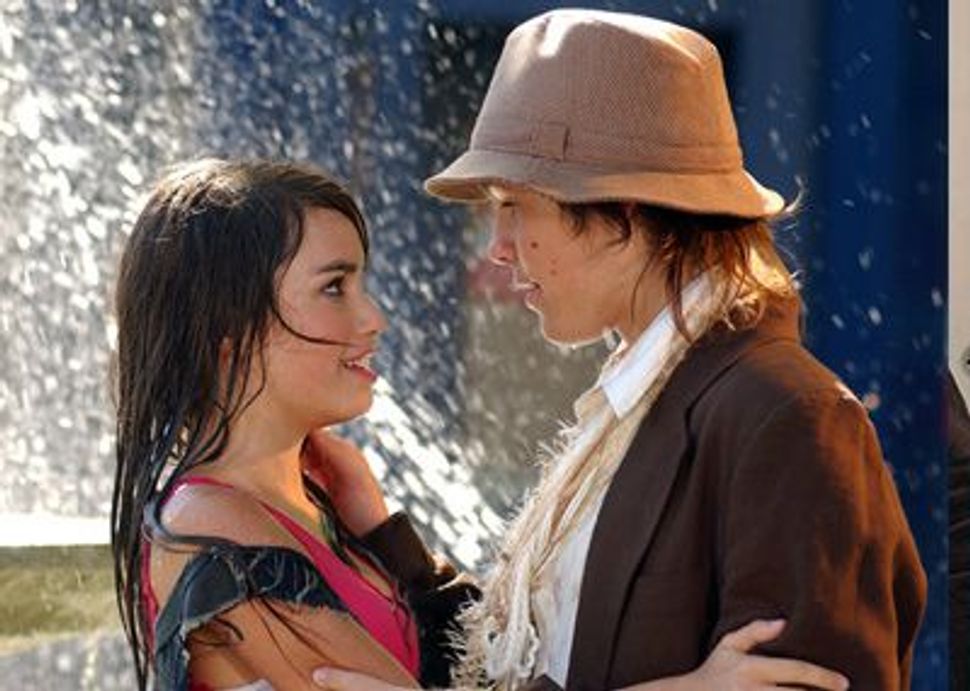 Soap Rock: The cast of ?Almost Angels? heads to Israel for a Tel Aviv Concert on Sukkot. Image by RGB ENTERTAINMENT

Young Israelis’ passion for soap operas is again winning them visitors from the Southern Hemisphere. 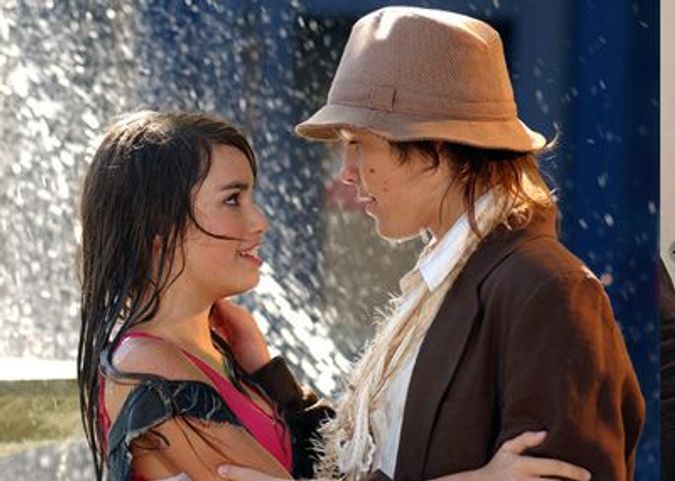 Soap Rock: The cast of ?Almost Angels? heads to Israel for a Tel Aviv Concert on Sukkot. Image by RGB ENTERTAINMENT

For the third time since 2003, the cast of a South American telenovela is on its way to Israel to perform for the country’s preteens and teenagers. The stars of “Casi Angeles” (“Almost Angels”), an Argentinean soap opera about a group of student musicians, will perform for Israeli fans in October at Tel Aviv’s Nokia Arena. Scheduled for Sukkot, the shows are expected to attract a sizable audience on vacation from school, and will feature series star Emilia Attias, a Jewish model/actress from Buenos Aires. Ma’ariv L’Noar, the youth magazine of Israeli newspaper Ma’ariv, reported that 40,000 tickets have been sold, leading the “Angels” to extend their original run of Israeli performances.

Broadcast for Israeli fans in Spanish with Hebrew subtitles, “Casi Angeles” is only the most recent youth-oriented telenovela to attract an ardent following among Israel’s young TV viewers. The cast of another Argentinean soap opera, “Rebelde Way” (“Rebel’s Way”), caused a sensation during a 2003 visit to Israel, spurring the show’s producers to arrange a return trip the following year.

Israeli TV channels have tapped into local enthusiasm for the genre in recent years, producing a number of Hebrew-language telenovelas targeted at preteen and slightly older audiences. One such series, “Telenovela Ba’am” (“Telenovela Ltd.”), sent up many conventions of the genre, mixing evil alter egos, long-lost twins and other satirical characters into its Tel Aviv-based story lines.