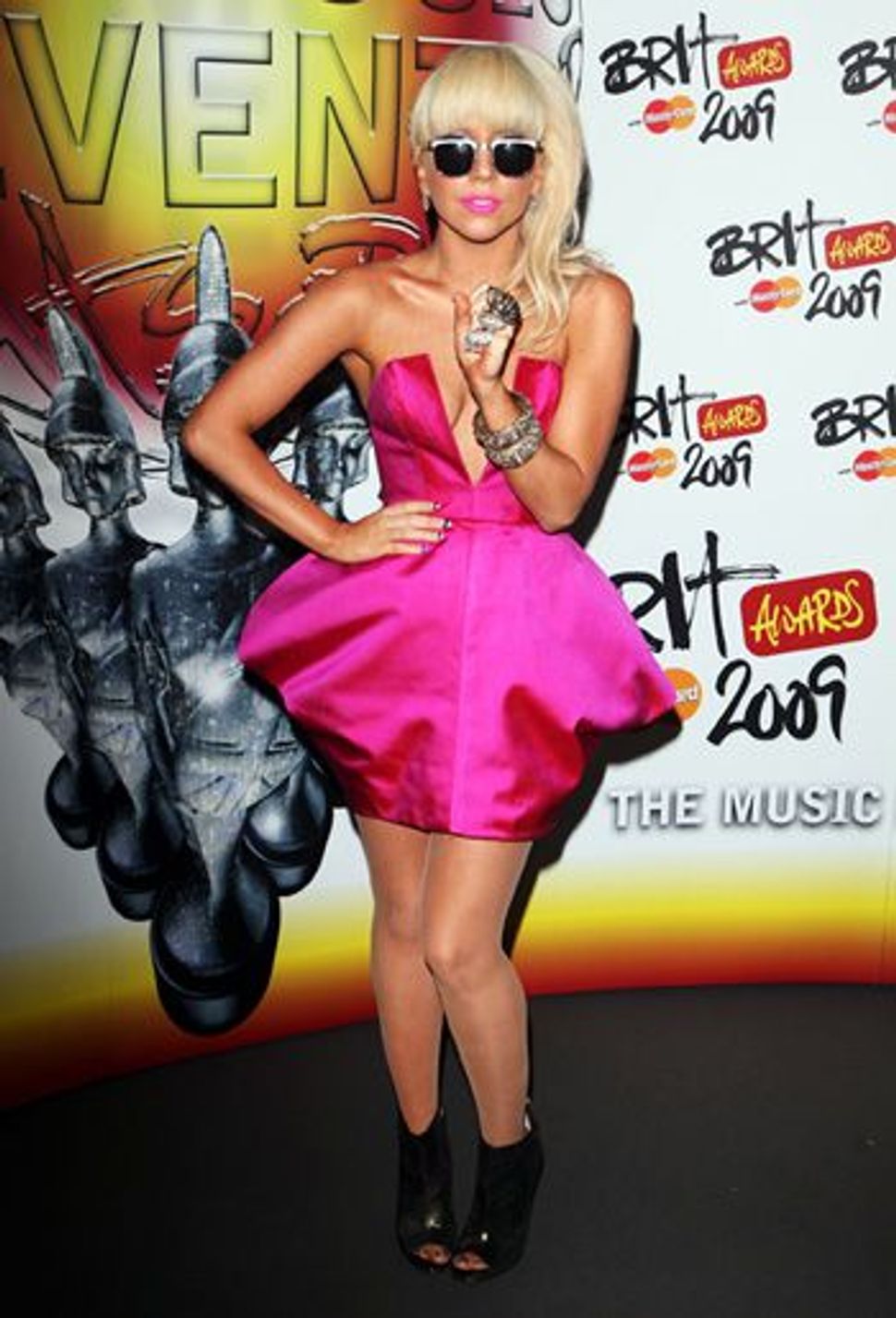 Israeli music fans know how to treat a Lady. 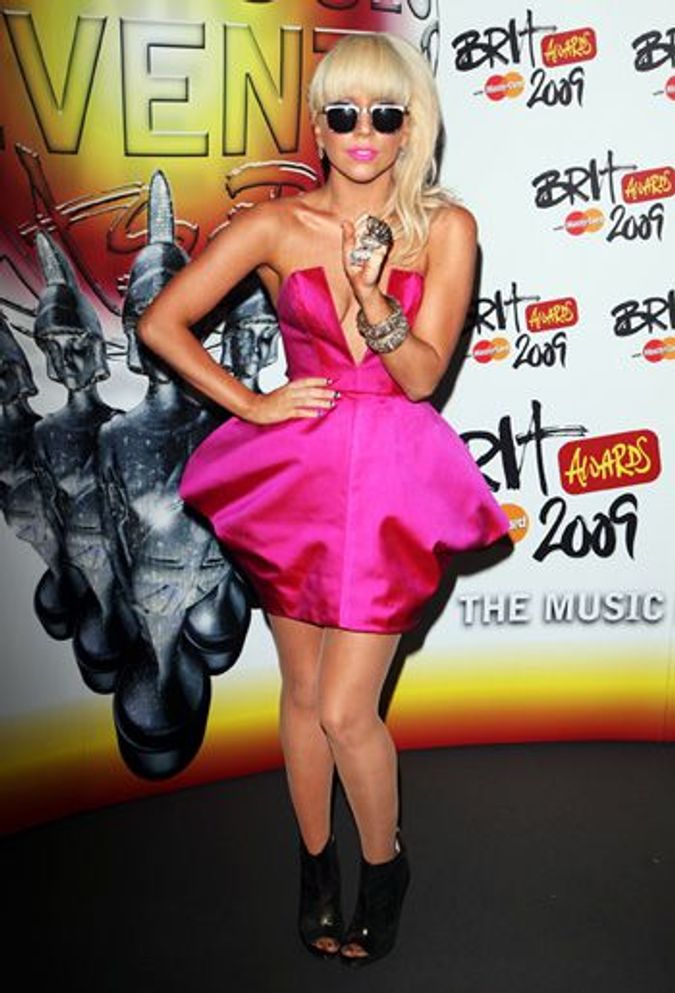 That is the hope, in any case, as one of the biggest pop breakthroughs of recent years makes her way to Tel Aviv. Lady Gaga, responsible for several of 2009’s most ubiquitous hits, will take the stage August 19 at the city’s Non Stop Musix Festival, a two-day event also featuring Canadian hit makers Simple Plan, English indie rockers Kaiser Chiefs, and Israeli artists Aviv Geffen and Hadag Nahash.

In a summer concert season bringing the 1980s (Suzanne Vega, Pet Shop Boys) and earlier decades (Leonard Cohen) back to Israel, the Lady Gaga show marks a rare performance by a musician plugging her debut album — and still leaving her mark on global music charts. In July, “Love Game,” the singer’s most recent single, became the third Lady Gaga track to reach No. 1 on the Billboard Hot 100 chart, and it looks likely to remain in the top 10 when the singer arrives in Tel Aviv.

Born Stefani Germanotta, the 23-year-old New Yorker is sandwiching her Israel visit between concerts in China and the United States, and should make for one of the more unusual sights in Tel Aviv this summer. Beloved by paparazzi for her glittery, asymmetrical outfits and unconventional accessories, the singer will spend several days in Israel, where she’s already made a splash with some of her pre-show requests. Noting hot soup was among the items reportedly on the list, a writer for the Israeli news and entertainment Web site Makos wrote jokingly, “Apparently they didn’t bother to update her regarding the weather here” in August.