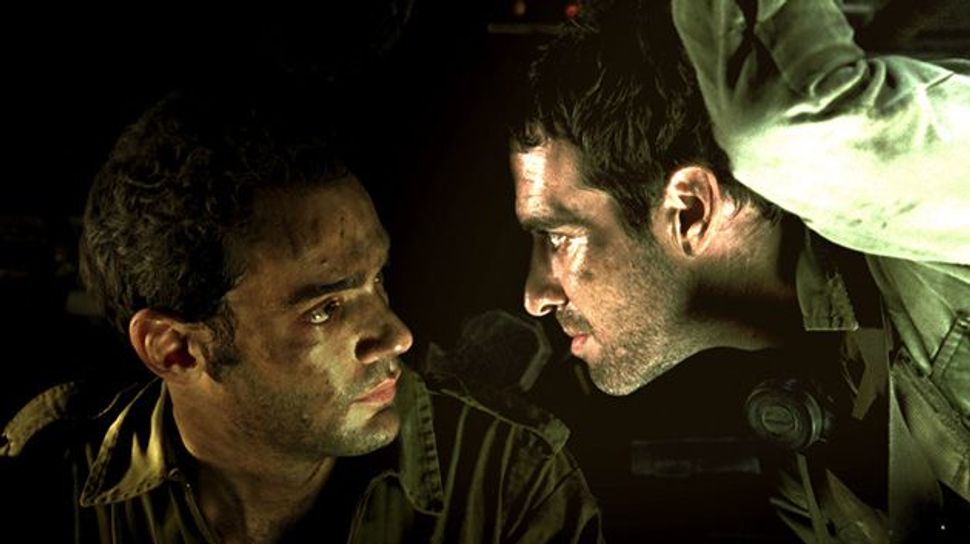 In the 60 years since the Venice Film Festival first bestowed its Golden Lion award, no Israeli film has ever won — until now. On Sept. 12, filmmaker Samuel Maoz received the top prize for his film, “Lebanon,” which focuses on the 1982 Lebanon war.

Few writers and directors get to fully experience what they create on screen, but Maoz, who wrote and directed “Lebanon,” was a trained gunner for a tank crew in the Israeli Defense Forces. He knows firsthand the emotion and destruction of war. Using his own experience as inspiration, Maoz tells the story of four soldiers who operate a tank in a bombarded town and find themselves fighting for their lives in one of the most brutal wars in Israeli history.

“I wrote Lebanon straight from my gut,” said Maoz. He wasn’t interested, he said, in such scripting conventions as introductions, character backgrounds and dramatic structure. “What remained fresh and bleeding was the emotional memory,” he said. “I wrote what I felt.”

The film follows a year after the animated Israeli feature “Waltz With Bashir,” Ari Folman’s dark portrayal of his experience coping with the Lebanon war. The film won a Golden Globe Award.

Maoz claimed the coveted prize, an upset in a festival where both George Clooney and Michael Moore were favored. The Golden Lion has been awarded to such major films as “The Battle of Algiers,” “Gloria” and more recently, “The Wrestler.”

“Lebanon” will be screened at the New York Film Festival on Oct. 1 and 2.