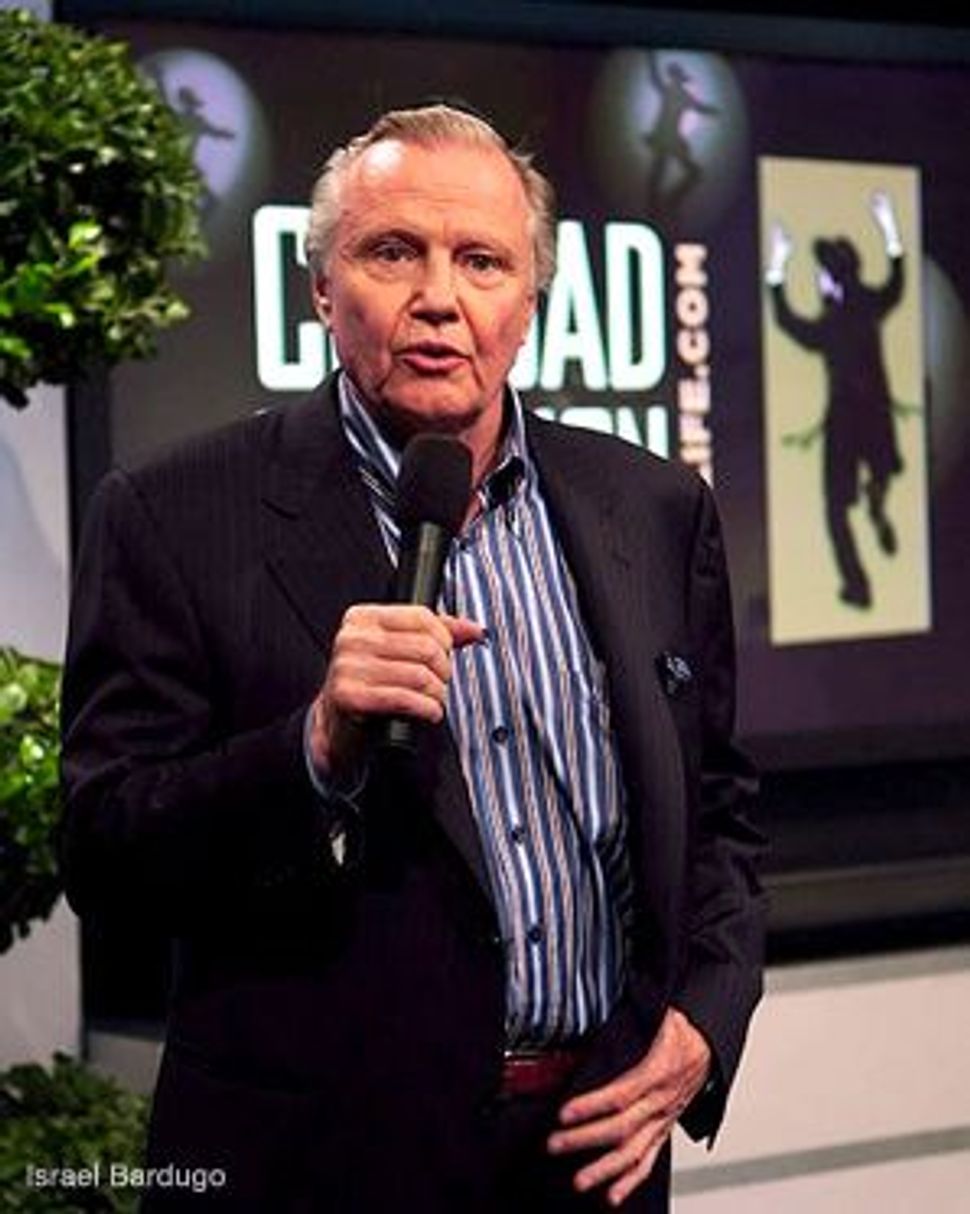 The annual Chabad telethon, which aired Sunday, September 9, raised $7.2 million for educational and social services for the needy. “The gates of heaven were open, and there was a tremendous outpouring of love for Chabad,” said Rabbi Chaim Cunin, CEO of Chabad of California. 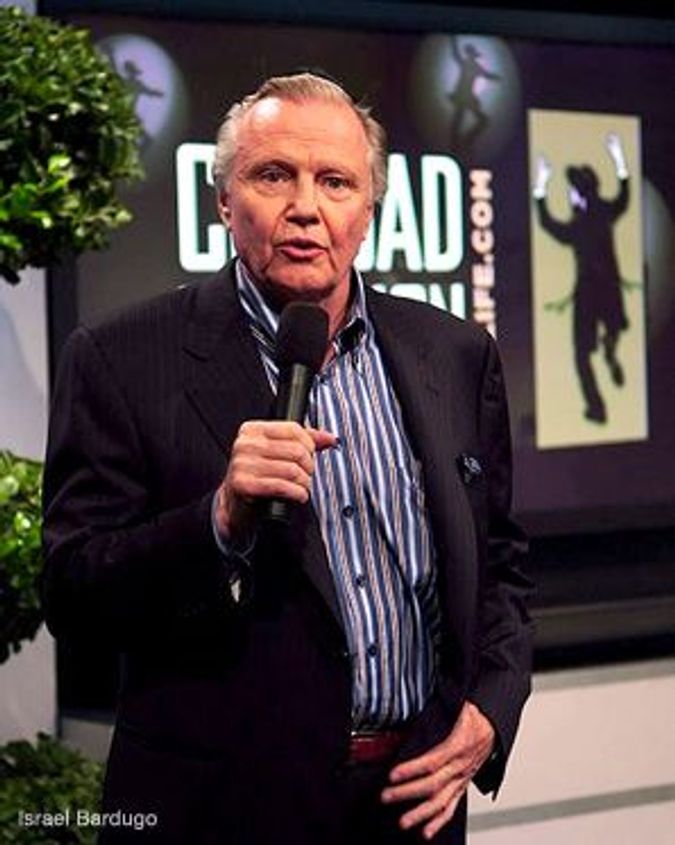 “The timeliness before Rosh Hashanah is so meaningful.” The fundraiser was hosted by comedian Elon Gold and featured such celebrity guests as Jon Voight, Mare Winningham, Elliott Gould and Dennis Prager.