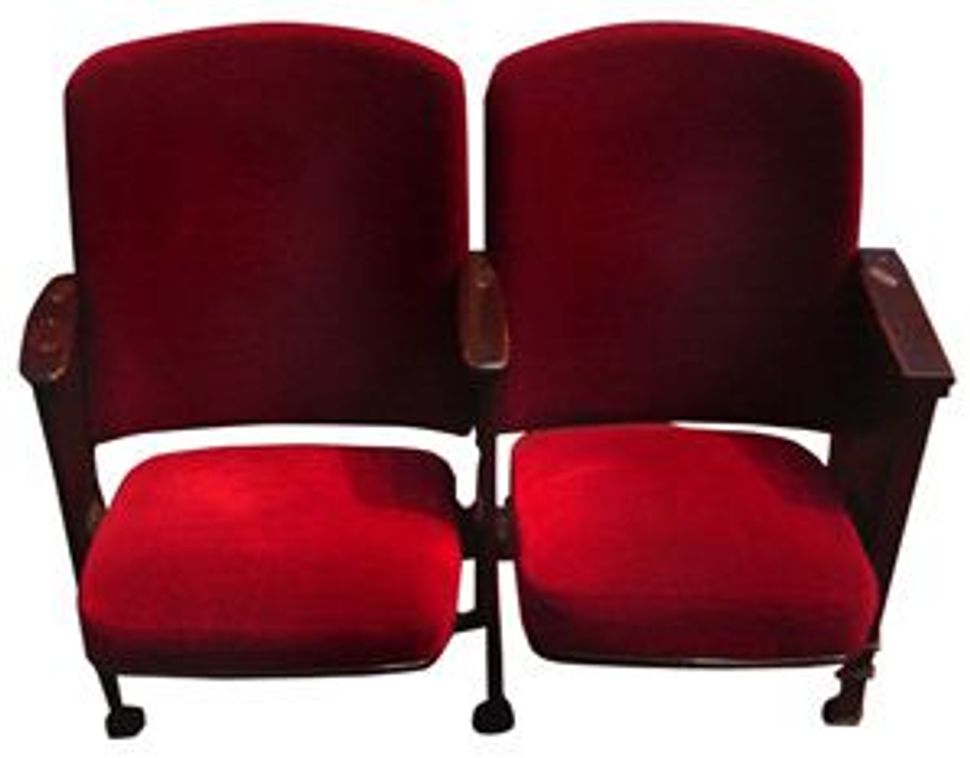 Members and clergy at Temple Emanu-El in Miami Beach found a unique way to generate publicity for the South Beach synagogue: They initiated an auction on eBay for two lifetime memberships. The package, which included family name engraved front-row seats, admission on all holidays and free parking, had a starting bid of $1.8 million. 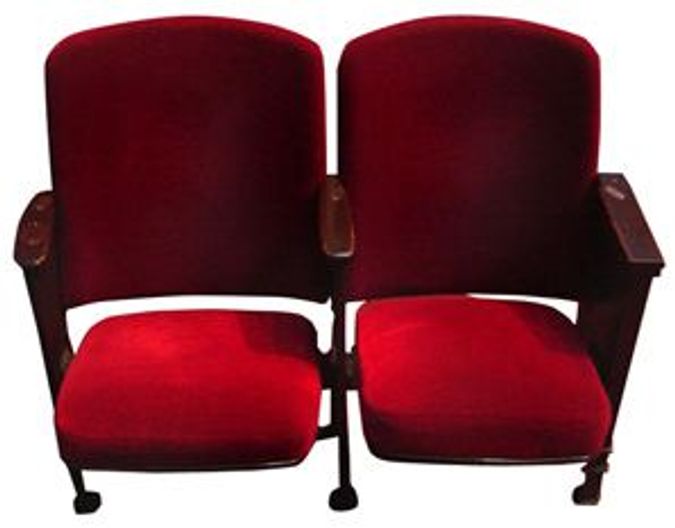 No one took the bait, but the hefty price tag did raise plenty of eyebrows — and generated more than a little media attention. According to congregation spokesman Bruce Rubin, the synagogue — which flourished in the 1980s with some 1,000 families but today has only around 200 — had other purposes in mind when it launched the auction. “We were trying to raise awareness of the synagogue in a gentle and productive way, and draw attention to the High Holy Days,” he told The Shmooze. Apparently, it worked.