Observant Athletes Sit One Out 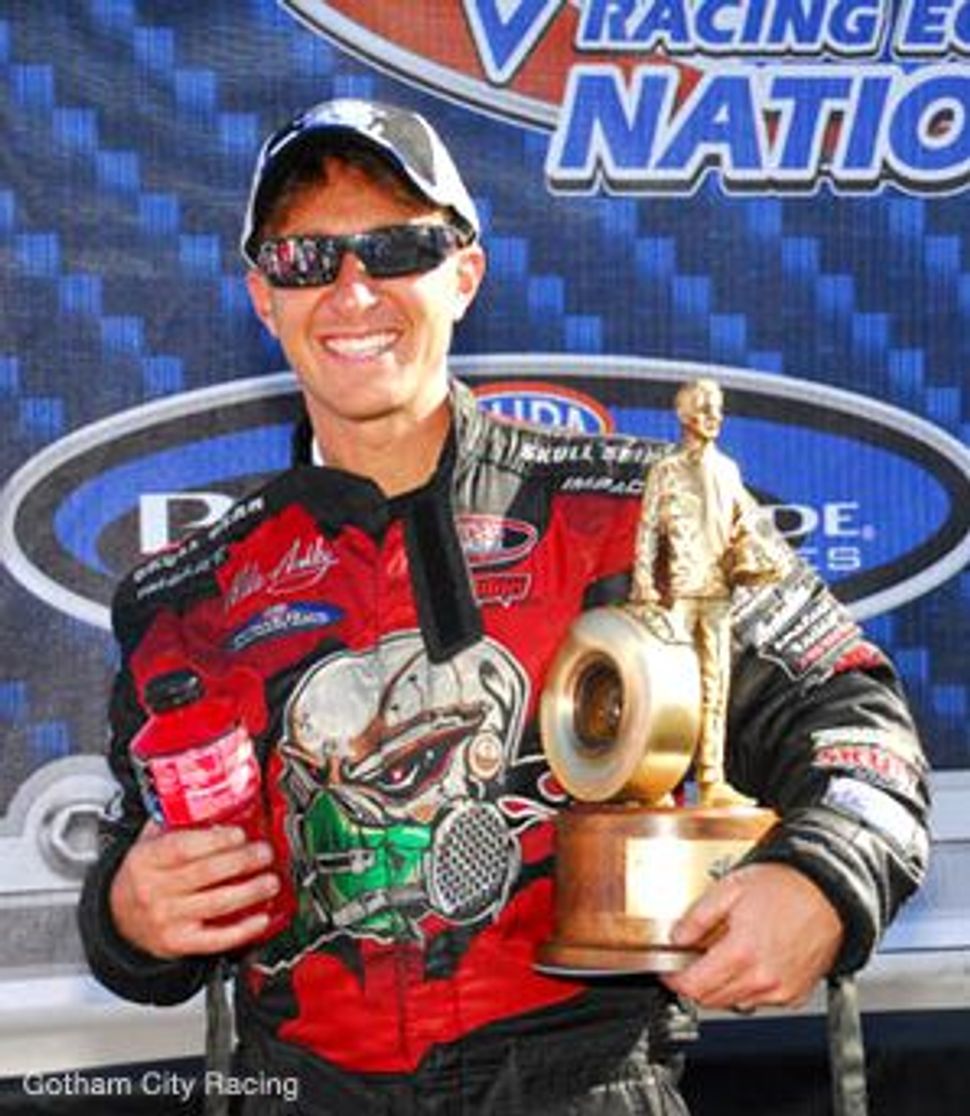 Driver Mike Ashley will not race on Yom Kippur

To play or not to play, that is the question that Jewish athletes must grapple with each year during the High Holy Days. Race car driver Mike Ashley will sit on the sidelines on Yom Kippur this year, missing a qualifying race September 22 at the O’Reilly NHRA Fall Nationals in Dallas. The decision puts him at a significant disadvantage to secure a place in the top four who will advance the Countdown to One Powerade Championship, but Ashley is unwavering in his decision. 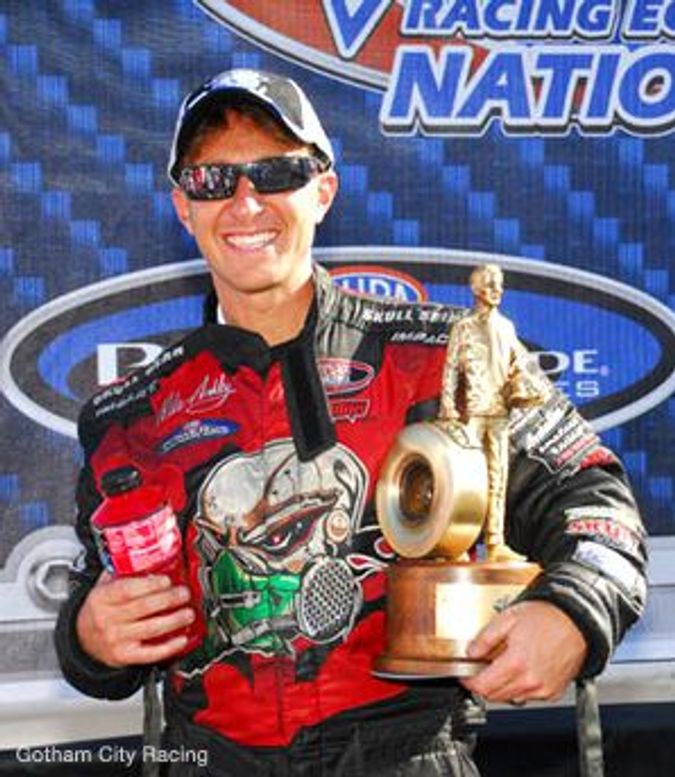 Driver Mike Ashley will not race on Yom Kippur

“Yom Kippur is the highest holiday of the year,” Ashley, a Long Island native, told The Shmooze. “If I qualify or not, it doesn’t matter. Winning a world championship or a race unethically wouldn’t be worthwhile to me.”

This is the second time in the 42-year-old’s career that he has faced this choice. Three years ago, Ashley sat out a qualifier in a different division, but he ended up winning that championship anyway.

On the baseball field, Mets right fielder Shawn Green will not play against the Florida Marlins on Yom Kippur, in keeping with past years when games were scheduled on the Day of Atonement. But the jury’s still out on Milwaukee Brewers slugger Ryan Braun, who is up for Rookie of the Year and who could become the first Jew ever to win that title, in either league. The Brewers still have a shot at winning the NL Central Division title, and they’re scheduled to play the Braves in Atlanta on Friday evening and Saturday afternoon. If Braun sits out, the Brewers’ starting line-up will be seriously weakened. At press time, Braun, whose father is Israeli, had not announced a decision.

Observant Athletes Sit One Out