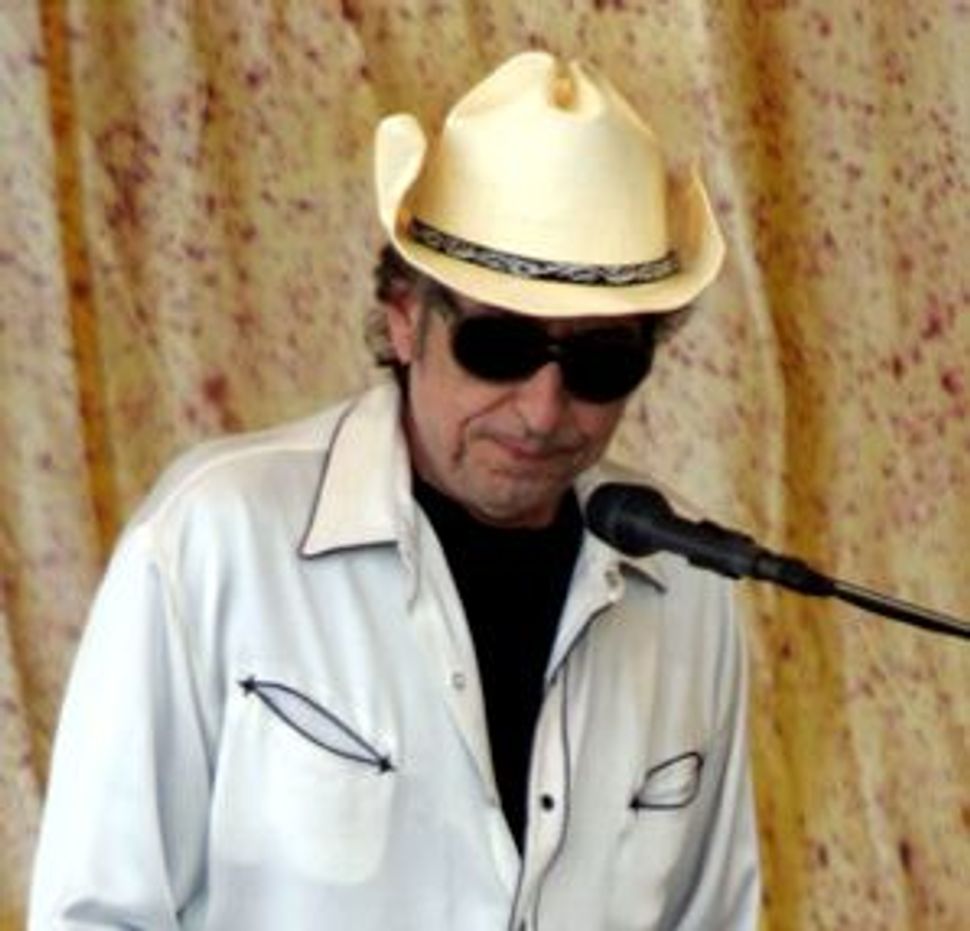 Fans are accustomed to seeing Bob Dylan perform on large stages and at major music festivals, but the legendary crooner made an appearance at a smaller venue last week, where he got in touch with his spiritual roots. 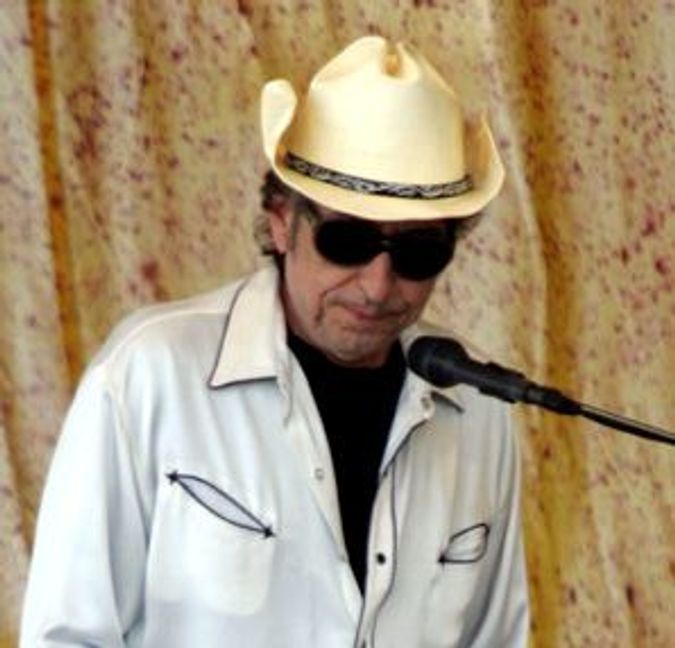 While in Atlanta for a September 22 concert with Elvis Costello and Amos Lee, Dylan (ne Robert Zimmerman) attended the Chabad-Lubavitch of Georgia’s Yom Kippur services, where he was called up to the Torah and recited the blessings in Hebrew, the organization reported.