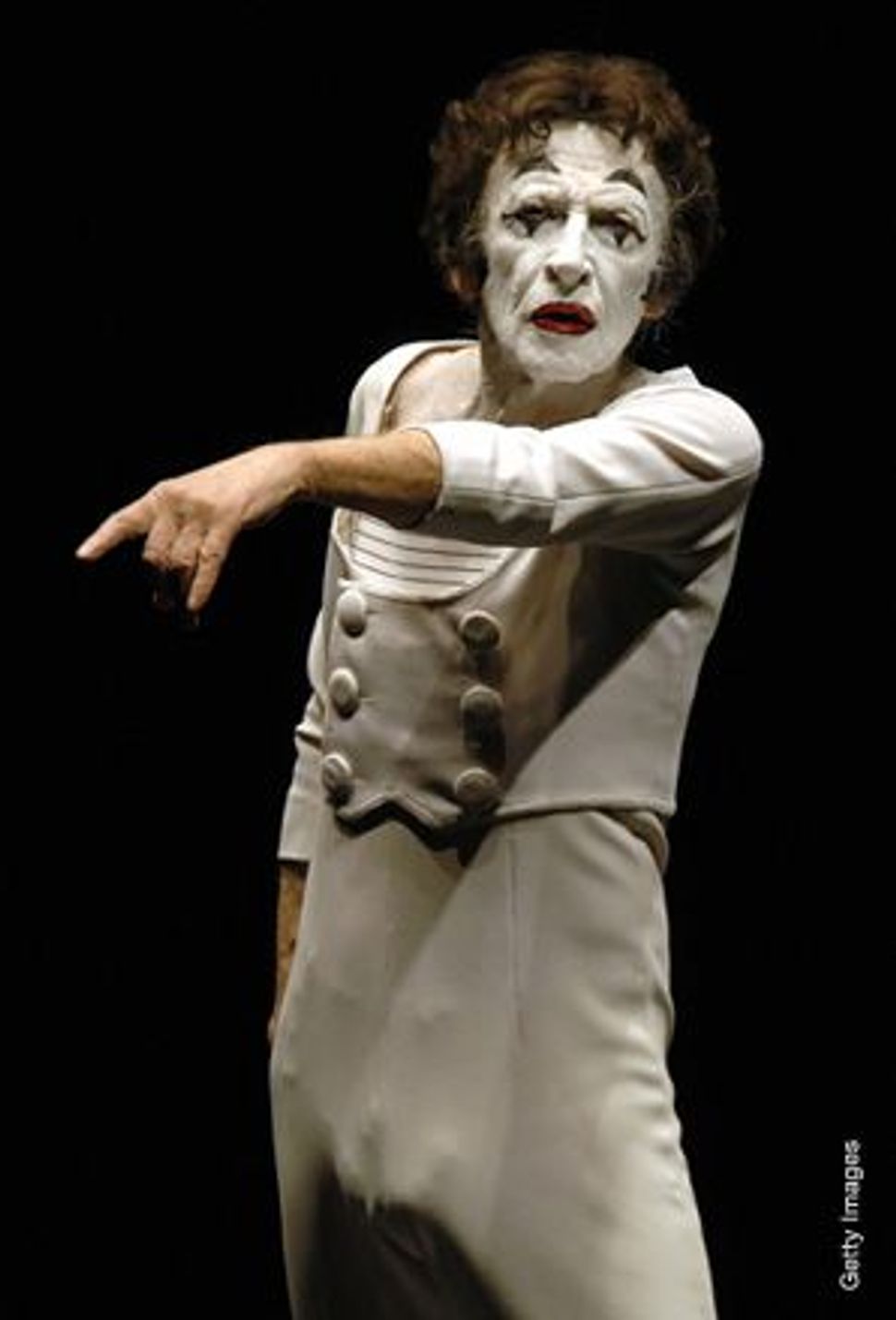 Marcel Marceau, the legendary master of mime, died September 22 at age 84. Born Marcel Mangel to a Jewish family in Strasbourg, France, Marceau escaped the Nazis, joined the French Resistance and worked as a liaison to General Patton’s army. In 1946 he began studying acting in Paris, where he quickly established his career. The following excerpt was taken from a 2001 interview with Marceau by freelance journalist Jeremy Josephs: 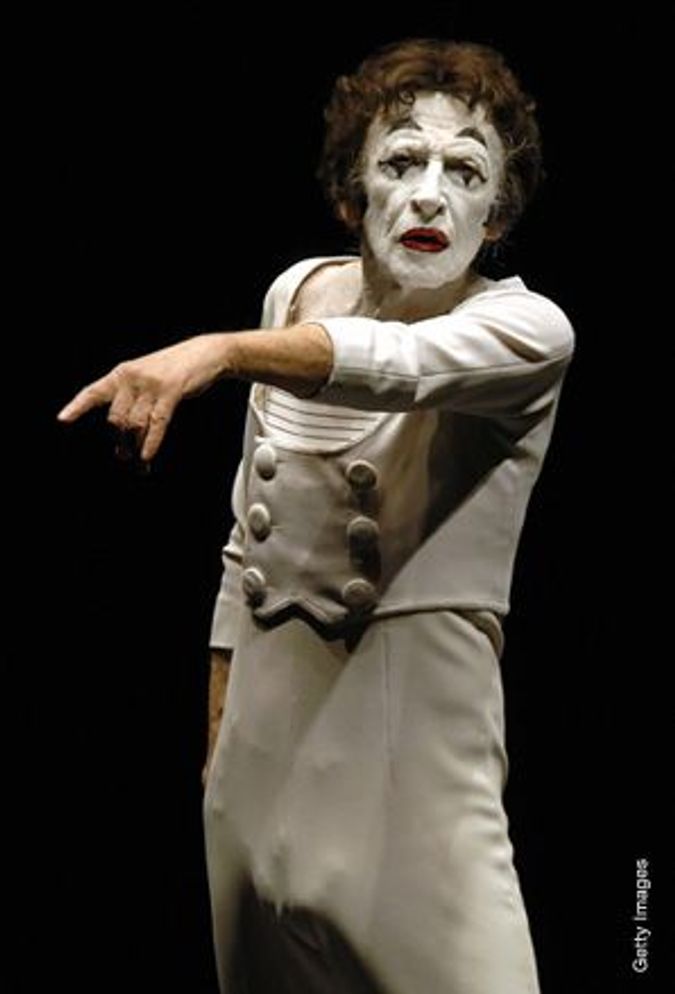 I was once asked about my “Jewish sensitivity,” to which I replied that I would prefer to discuss human sensitivity. Jews are sensitive, like other people, but in the modern world religion should not be so high up [in] the order of the day. I was brought up in a Jewish home, but I was brought up to be human, not fanatical, which is something that I don’t appreciate at all. I learned to become a humanist, and not to dwell on the differences between Jews and Christians.

I must be honest and tell you that I do feel slightly uncomfortable with people dwelling on this Jewish aspect of my life. I have the greatest respect for the sufferance of the Holocaust — my father died in Auschwitz — so I am perfectly well aware of what happened. But this did not make me superior to other people.

I don’t want to be part of a community. I want to be part of the world. I have never been a victim of antisemitism — if you put to one side my war-time experience. That said, I am lucky not to have been sent into a concentration camp. I produced false papers, I took Jewish children to Switzerland when I was a teenager… and [after the war] I went to drama school with Etienne Decroux. But I never denied that I was Jewish. I wanted to give my art to the people.