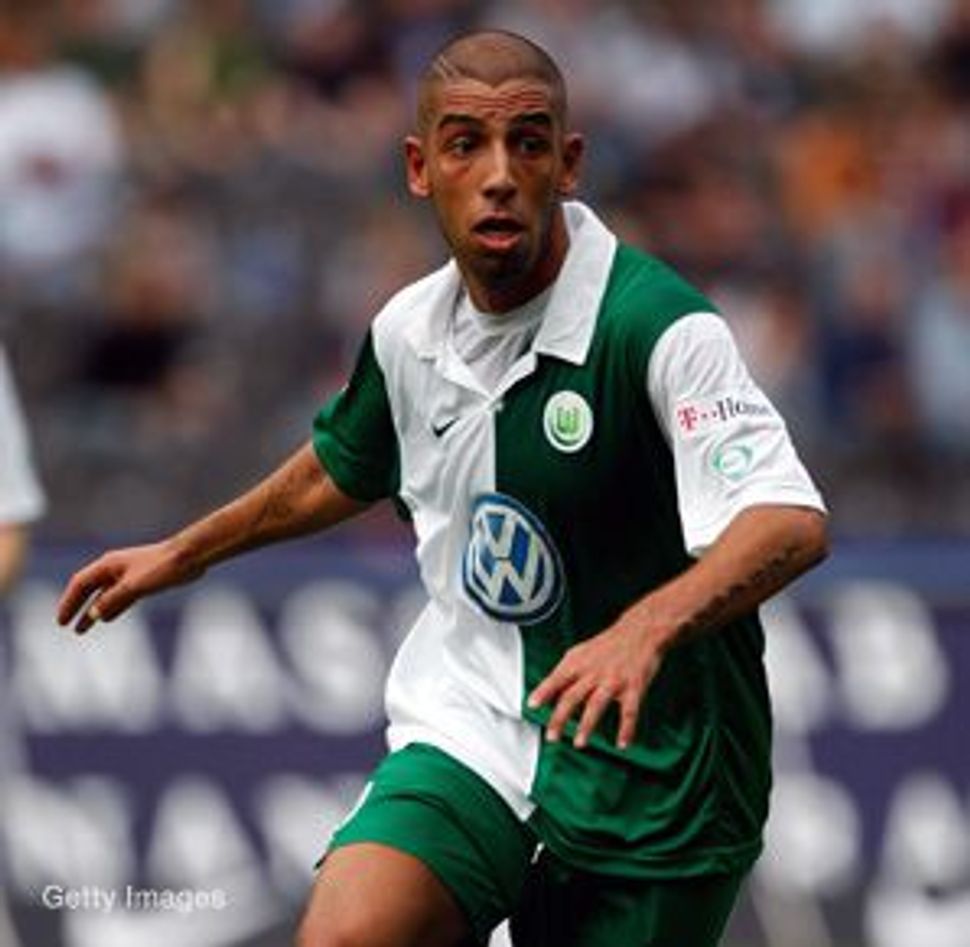 Germany’s Iranian-born soccer star Ashkan Dejagah has been making headlines these days, but it’s not because of his spectacular plays on the pitch. Earlier this week, Dejagah reportedly refused to take part in an October 12 game against Israel in Tel Aviv. 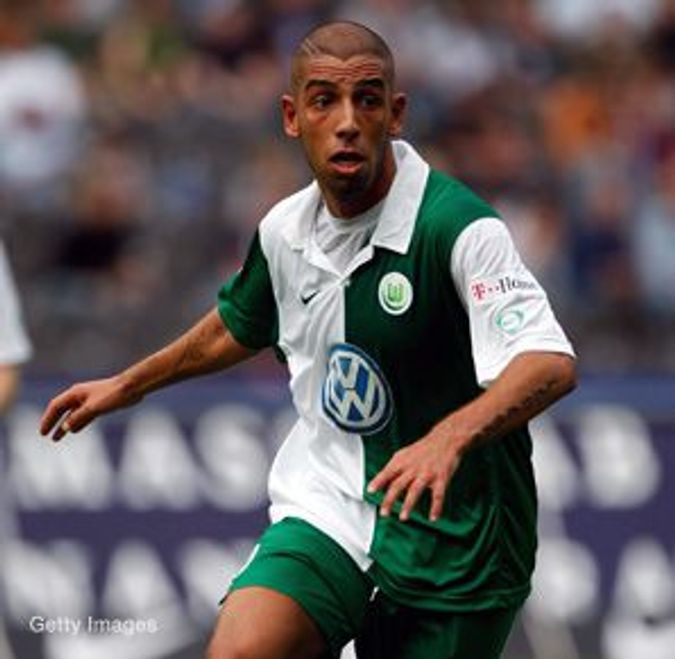 The 21-year-old, who plays for Bundesliga club VfB Wolfsburg, told the German Football Association that his reasons for withdrawing from the match were “personal,” Ha’aretz reported, but then told the daily tabloid Bild that his withdrawal was a political decision.

In a later interview with the tabloid BZ, Dejagah seemed to be backtracking, saying, “I have nothing against Israel, but I fear I would have trouble entering Iran later.” Dejagah’s comments were met with fury in Germany, and the Central Council of Jews in Germany called on the team to punish the player.