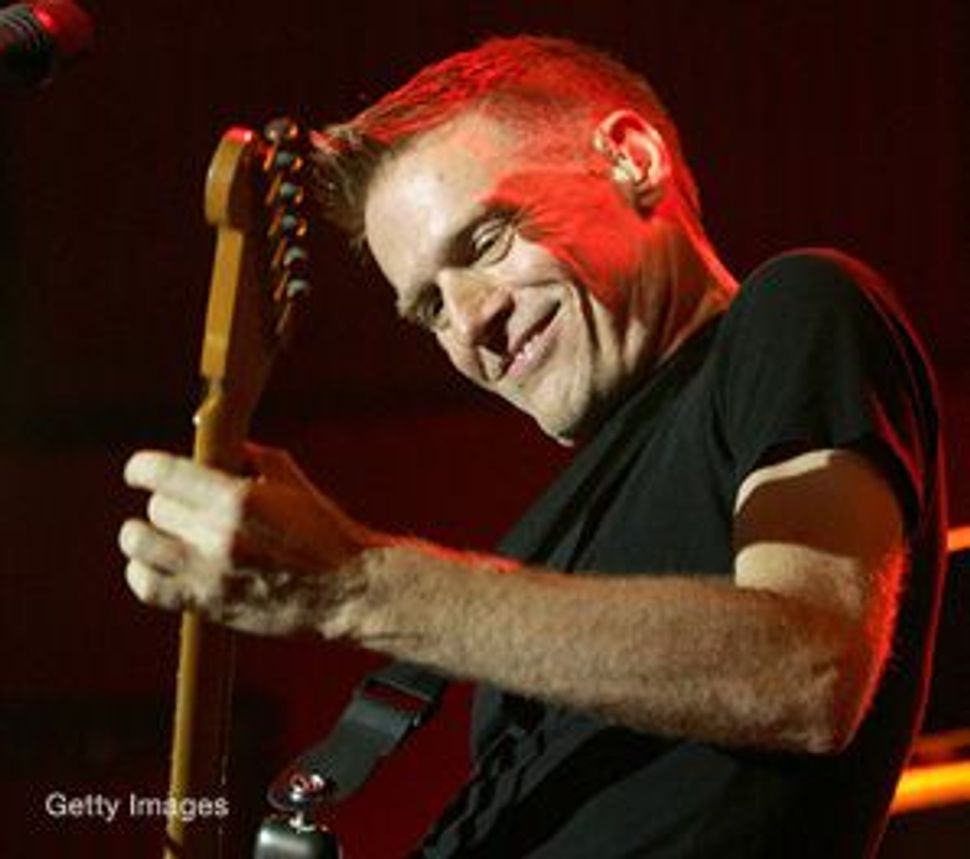 Bryan Adams will be performing two peace concerts in the Middle East on October 18 — one in Jericho in the West Bank and one in Hayarkon Park in Tel Aviv. The Canadian-born singer, who became a household name following a series of hits in the 1980s and ’90s — including the pop classic “Summer of ’69” — is dedicating the concerts to peace in the region and to a two-state solution. The concert, which is free, is part of an initiative by the peace movement known as One Voice, a New York-based organization whose stated goal is to put an end to extremist violence on both sides. The other performers will include Israeli and Palestinian artists who are yet to be named. 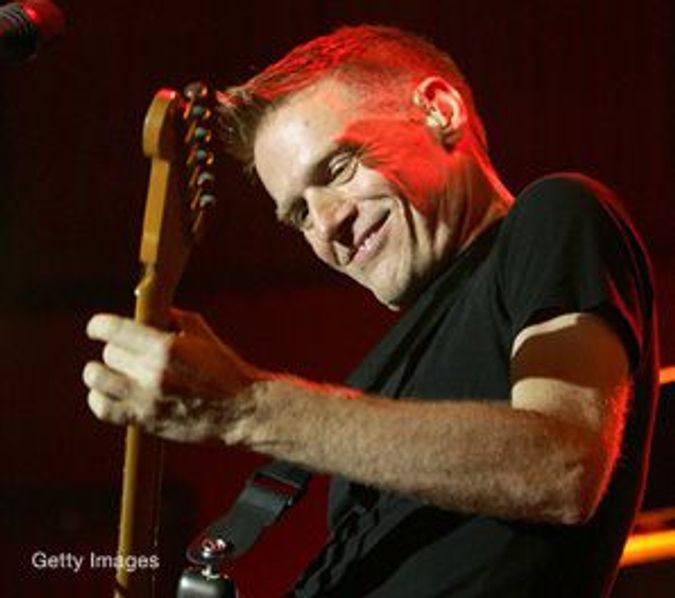 A diverse cast of heavy-hitting celebrities will be showing support for the event by contributing video messages that will be presented at the performances. High-octane star power will be provided by the likes of Brad Pitt, Natalie Portman, Jennifer Aniston, Edward Norton, and Danny DeVito and his wife, Rhea Perlman.

The festivals accompanying each concert will be broadcast by satellite to major cities worldwide; Washington; London; Aberdeen, Scotland; Ottawa, and Boston will be holding their own corresponding events. One Voice has formed a petition asking both the Israeli and the Palestinian government to resume negotiations, and the organization will ask concertgoers to sign the petition before entering the festival.