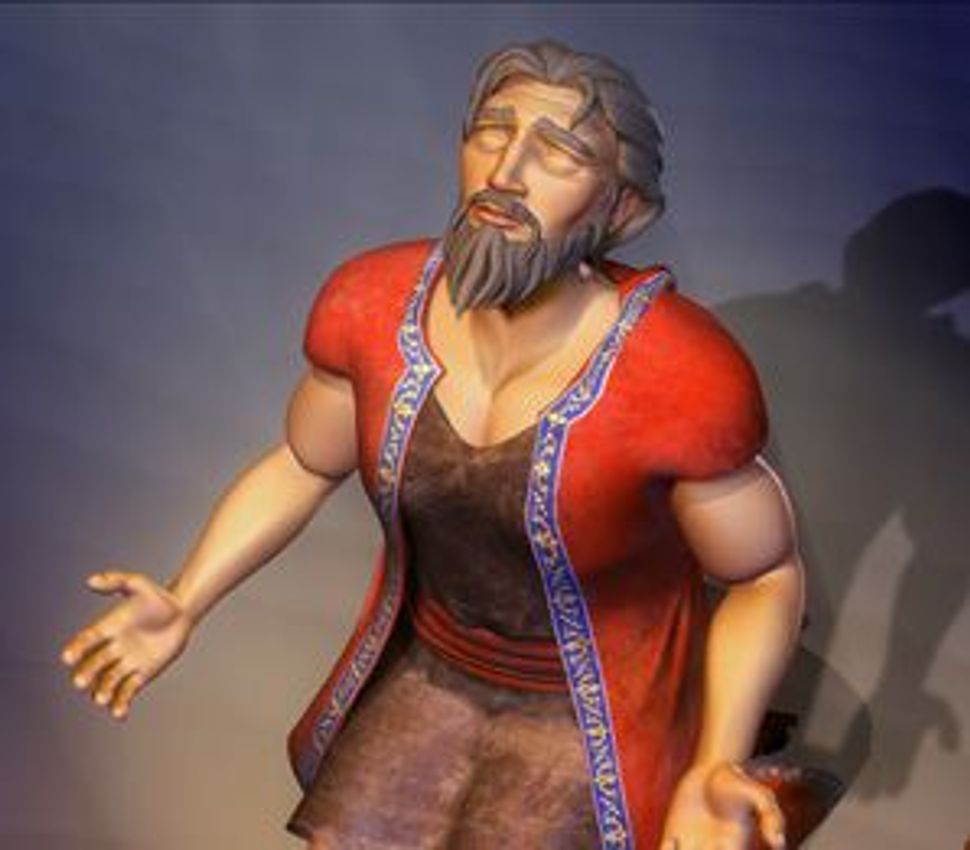 Moses and God are coming to the big screen later this month. “The Ten Commandments,” an animated film narrated by Ben Kingsley, features the voices of Christian Slater as Moses, Alfred Molina as Ramses and Elliott Gould as God. Directed by Bill Boyce and John Stronach, the film is the first in a series of 12 biblically themed flicks, all focusing on stories of the Hebrew Bible. Next up: Noah’s Ark. 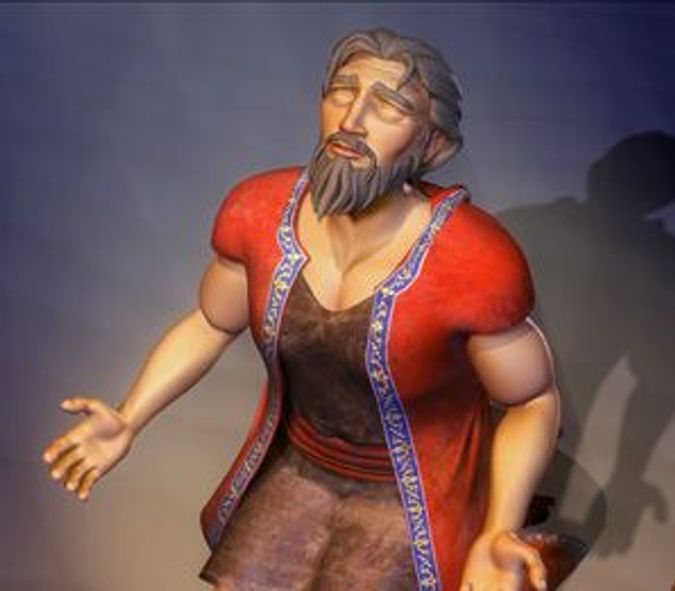 Promenade Pictures, which promotes itself as a producer of value-based films for families, is releasing all the movies. Although this series focuses on stories central to Judaism, several of Promenade’s upcoming releases have Christian themes while others focus on nonreligious stories. Motive Marketing, the company that’s handling publicity for “The Ten Commandments,” also handled publicity for Mel Gibson’s controversial work, “The Passion of the Christ,” and for the Christian-themed epic “The Chronicles of Narnia: The Lion, The Witch and the Wardrobe.” According to a press release, the Virginia-based organization InService America will be coordinating a “national church outreach program” for “The Ten Commandments”; however, Promenade Pictures’ president and chief operations officer, Cindy Bond, who is the film’s producer, maintains that the film is for people of all religions. Bond says that they’ll be reaching out to synagogues, as well.

“I wanted to make sure we reached out to all faiths with this movie, because it’s a wonderful bridge-builder,” Bond told The Shmooze. “As filmmakers, we have a responsibility to not only entertain but to do something that’s positive, and will plant good seeds in the ground to help build social awareness of importance of the Ten Commandments, and bring people a higher moral standard.”