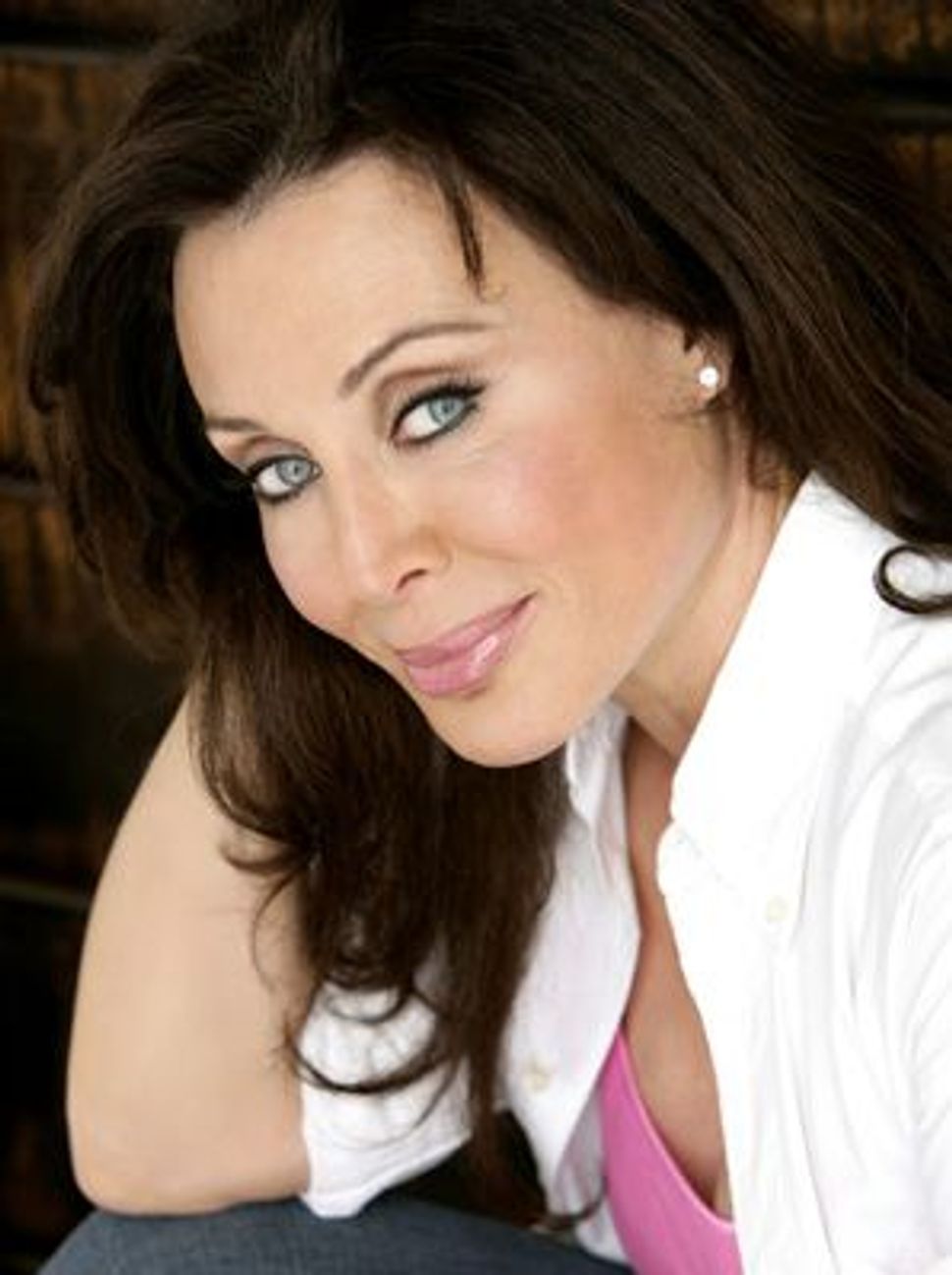 With Britney Spears displaying more bizarre behavior by the day — not to mention last week’s legal bombshell granting custody of her children to her ex-husband, Kevin Federline — the toasted pop tart probably could use all the advice she can get. 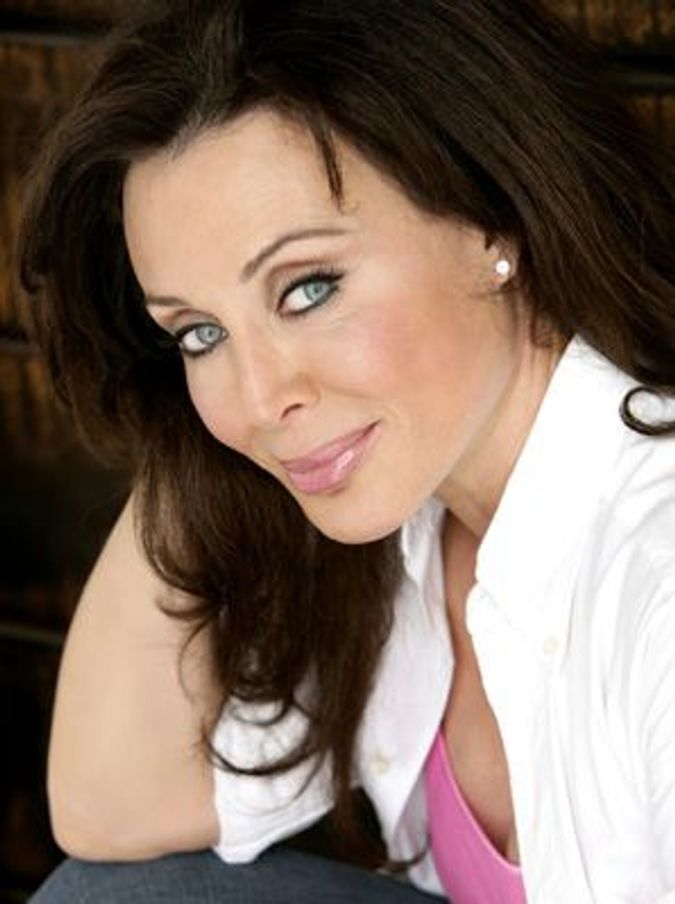 But only one Hollywood commentator-cum-unsolicited-advice-giver can offer Spears some words of wisdom connecting the one-time A-lister’s troubles with, yes, the Holocaust. Hanala Stadner, a Los Angeles-based aerobics instructor, cable-access television host and substance abuse counselor who got sober herself 25 years ago, says that she understands Spears’s motives, and they’re not unlike her own. “It’s not like Britney is trying to be bad,” Stadner said. “She’s just trying to kill the pain.”

But Stadner, 51, goes further, tying her own fraught past — the result, she says, of growing up the child of Holocaust survivors — with the despair of attention-seeking celebrities. “I was told I shouldn’t feel bad. If there’s a Nazi chasing you, then you should feel bad,” she said. “The celebrities are told they shouldn’t feel bad because they have everything, so there’s a parallel.” Stadner expounds on her own demons, including eating disorders and agoraphobia, in her new memoir, “My Parents Went Through the Holocaust and All I Got Was This Lousy T-Shirt” published last year by Seven Locks Press. The origin of the book title? When Stadner asked her Polish-born mother how she survived the loss of her entire family and lived for years in hiding in the woods, her mother responded, “It was no vacation.”