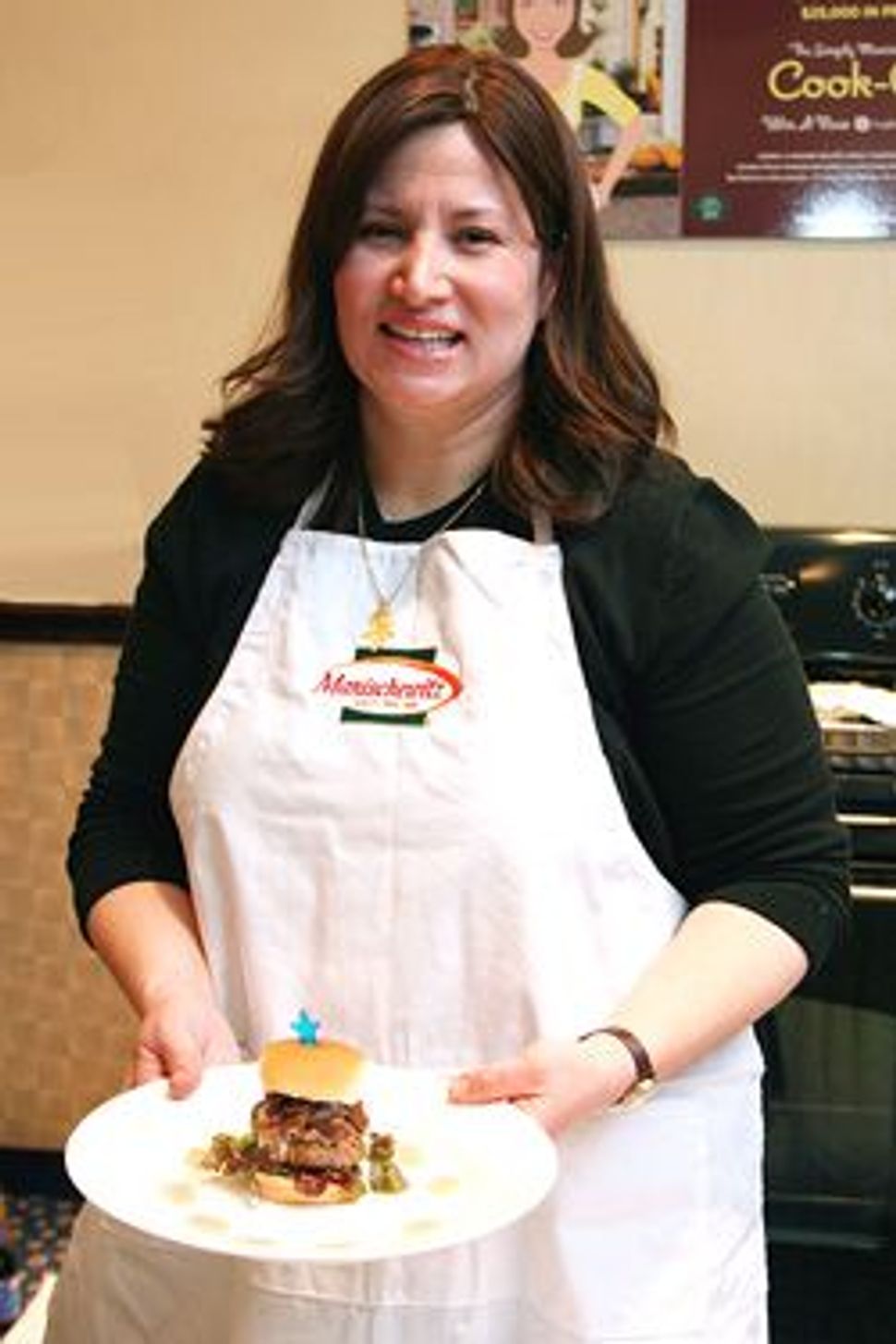 One of TV’s top chefs has signed on to judge a kosher recipe contest that will award prizes worth $25,000. 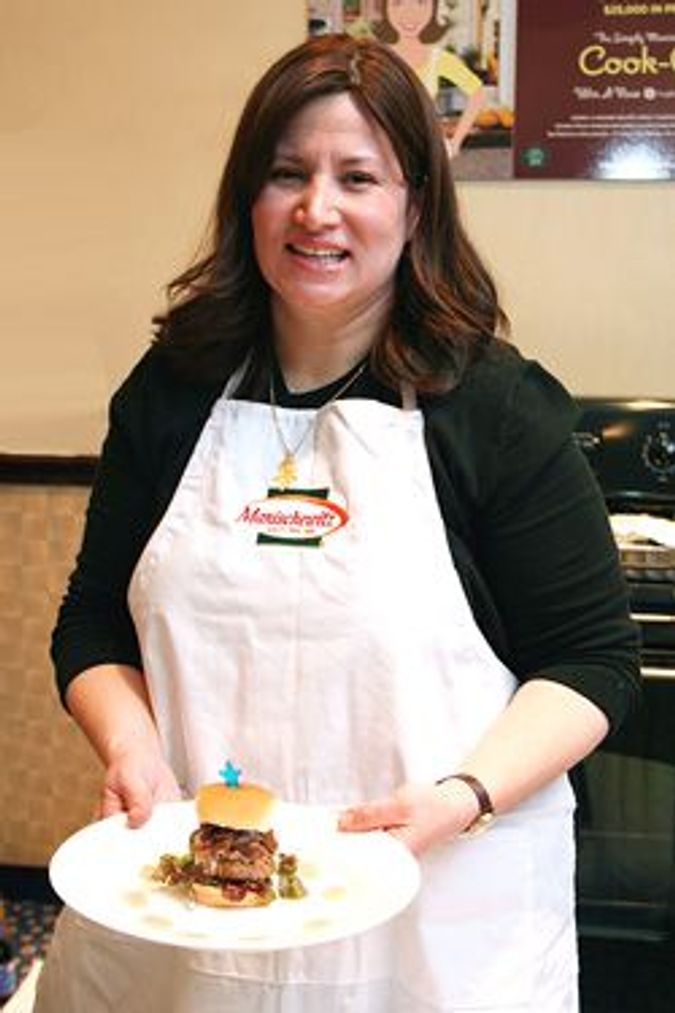 Jacques Pépin, author of more than a dozen cookbooks and host of a trio of celebrated cooking shows, will serve as a celebrity judge March 18 during the finals of the Man-O-Manischewitz Cook-Off, hosted in New York City by the kosher food giant. Open to contestants from across the country, the competition will be limited to original recipes that are both kosher and possible to prepare in less than an hour — and that include one of the three varieties of Manischewitz’s new, kosher, all-natural broths.

“We really were looking to align with a well-known chef who cooked with broth, and who we felt represented diversity in recipes,” Manischewitz spokeswoman Stacey Bender said. “Jacques uses broth in his recipes, and he enjoyed using the Manischewitz broth, so we invited him to be a part of our contest where he will judge and demo some of his recipes.”

Limited to no more than eight ingredients, broth included, cook-off entries can be submitted through January 31, with the field whittled first to 15 semifinalists and then to five final standouts. Entries “can be Jewish-oriented recipes from [competitors’] history or families, but they can also be other kinds of recipes — just made kosher,” Bender said. “We get everything from unusual gefilte fish recipes to matzo ball soups to things like lasagnas.”

Now in its fourth year, the Man-O-Manischewitz Cook-Off has drawn more than 10,000 submissions previously, with the entries representing a variety of cuisines. Last year’s champion, Amy Siegel, took the top prize for her “Marvelous Mediterranean Falafel Sliders,” while other successful past submissions have included “Mani Meatloaves,” a gefilte fish salad and a wasabi-encrusted tilapia that made use of Manischewitz ingredients. The company offers a crash course on kashrut on its Web site.

In addition to a trip to New York, this year’s winning contestant will receive a kitchen’s worth of new appliances — at a value of roughly $25,000 — as well as a check for $5,000 and a gift card for groceries.