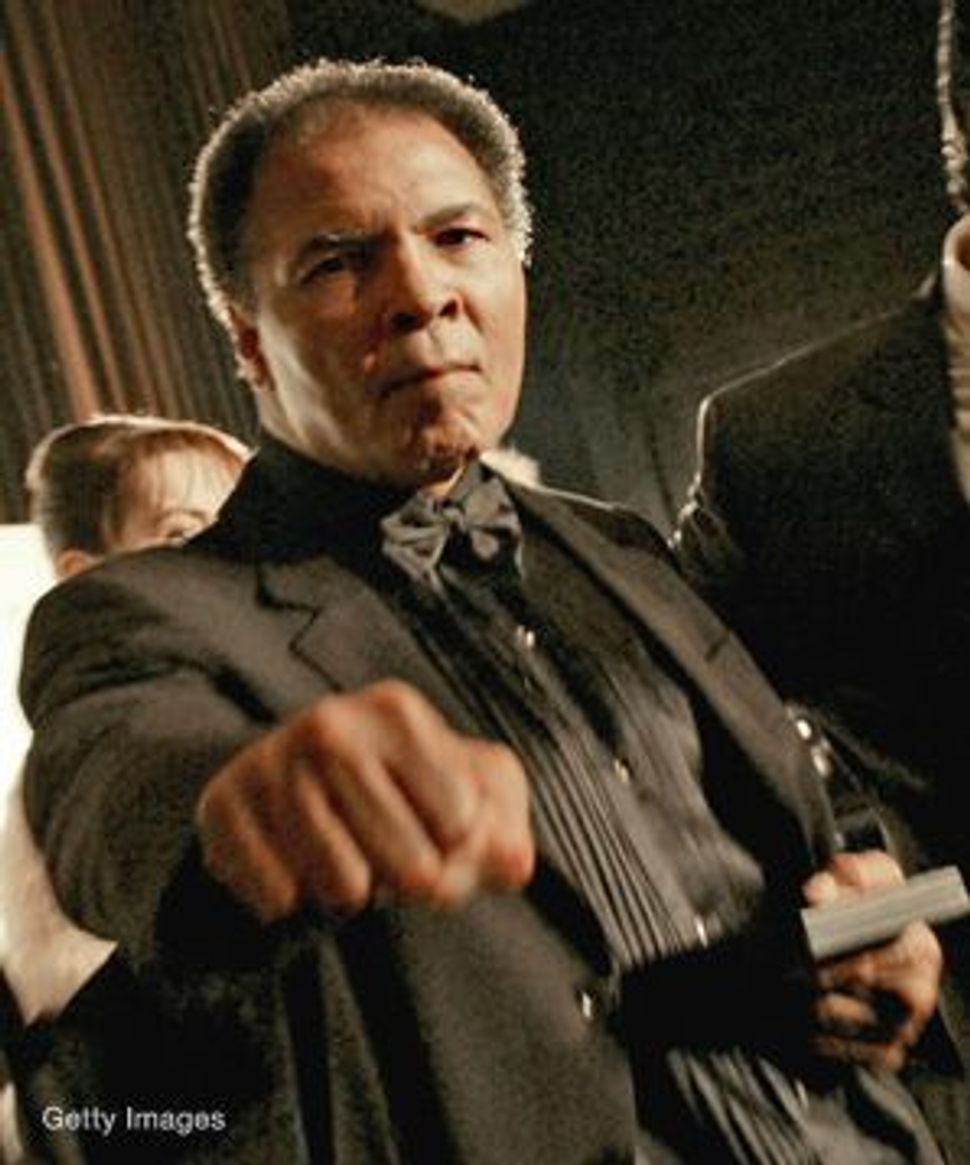 World champion boxer Muhammad Ali was diagnosed with Parkinson’s disease in 1982, and now his daughter, Rasheda Ali, has joined forces with an Israeli biotech firm that specializes in adult stem-cell research to find cures for neurodegenerative diseases. 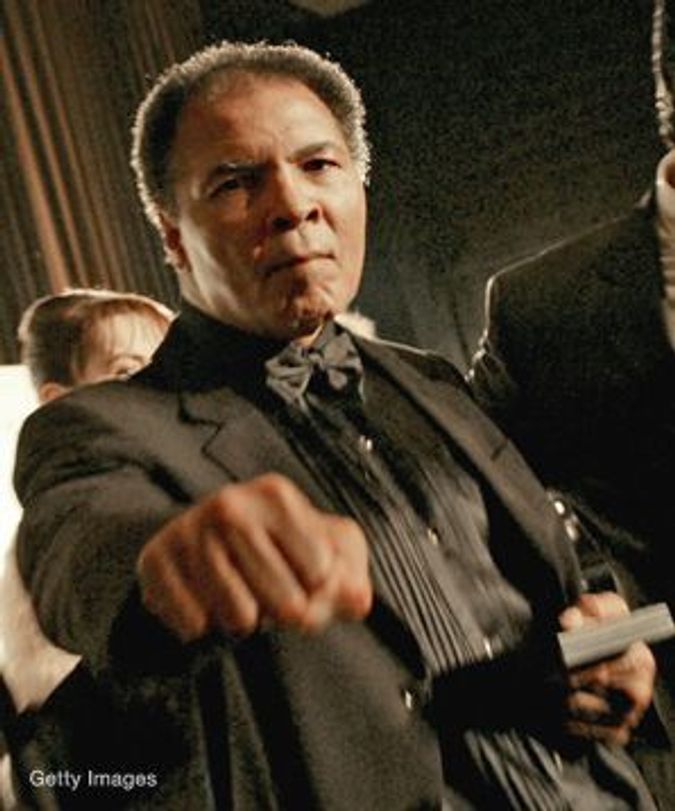 The younger Ali signed on as official spokeswoman and advisory board member for BrainStorm Cell Therapeutics, which recently announced advancements in its search for a cure for Parkinson’s disease.

An outspoken advocate in raising awareness and encouraging dialogue about the neurological disorder, she is the author of the 2005 children’s book “I’ll Hold Your Hand So You Won’t Fall,” published by Merit Publishing International. The book provides families with guidance in discussing and understanding the disease.