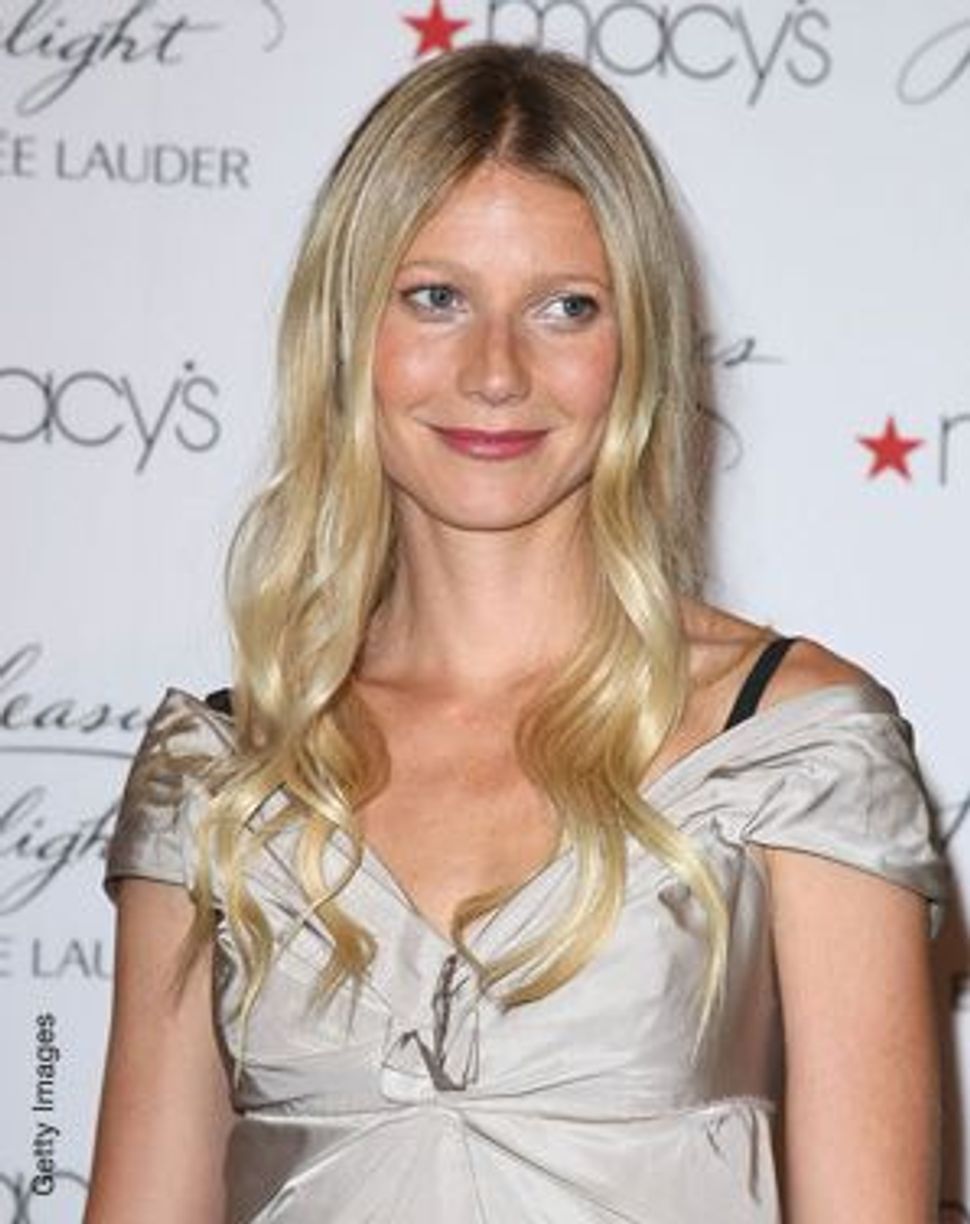 There has been no shortage of lovable Jewish male movie characters in the recent past. The clumsy and uncouth Stiller, Sandler and Rogen types do almost everything wrong until their not-that-badness unfolds, usually in a midstory montage, exposing a tenderness that leads them to whatever home base they desire. 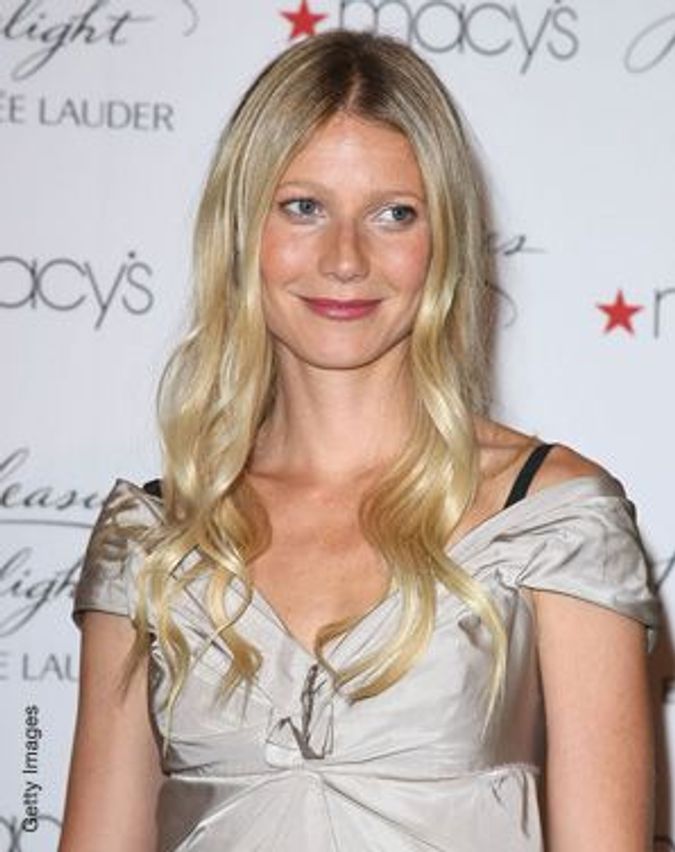 (The end of the run is usually the shiksa goddess — most recently embodied by Katherine Heigl in “Knocked Up.”)

Jewish women, on the other hand, rarely make the cut. Should they appear, the odds are on a hand-wringing mother.

So when Gwyneth Paltrow was set to play Dora Epstein in her brother Jake Paltrow’s new film, “The Good Night,” there was some hope. Too young and hot to be cast as a mother, there was a chance that Paltrow might incorporate her ethereality into the role — a bit of lightness into the typically dark and heavy Jewess.

Instead, we get Paltrow veiled by brown contact lenses, a dumpy wardrobe and an unkempt mess of brown curls falling down her back. And if that weren’t enough to prevent us from mistaking her for the Gwyneth her single-name recognition has come to represent, she is also not curious, patient or gracious. What she does do — the base for all Jewish female jokes that are not about lack of sex — is nag.

Literally for the whole movie, she nags. She stops only at the end, when (spoiler alert) the target of her nagging gets hit by a car.

In an interview with New York magazine, Paltrow, whose father was Jewish, said, “It was me physicalizing my New York Jewish half.” (She reverted back to her pretty and pleasant state for the photo shoot that accompanied the story. It features a blond-haired, doe-eyed Paltrow with a branch of leaves slightly tousling her straight and shiny mane.)

While it is hard to see how much of the character was a creation of the director and how much of it the invention of the actor, the end result was a missed opportunity. Dora Epstein, a smart girl in a fatigued relationship, could have been rendered with a bit more depth and ambivalence. Her dissatisfaction with the relationship revealed itself as stony repulsion, when it could have, like her partner’s in the movie, been part of an ennui-driven quest for meaning and understanding. (Even as the supporting role, Paltrow has revealed herself capable in past projects.)

For Paltrow, New York female Jewishness translates to a pestering, sexless creature, devoid of any sensuality and emotional generosity. This reading is, to anyone who has had the pleasure of acquainting himself with any of the Jewish women of New York, tired ground.