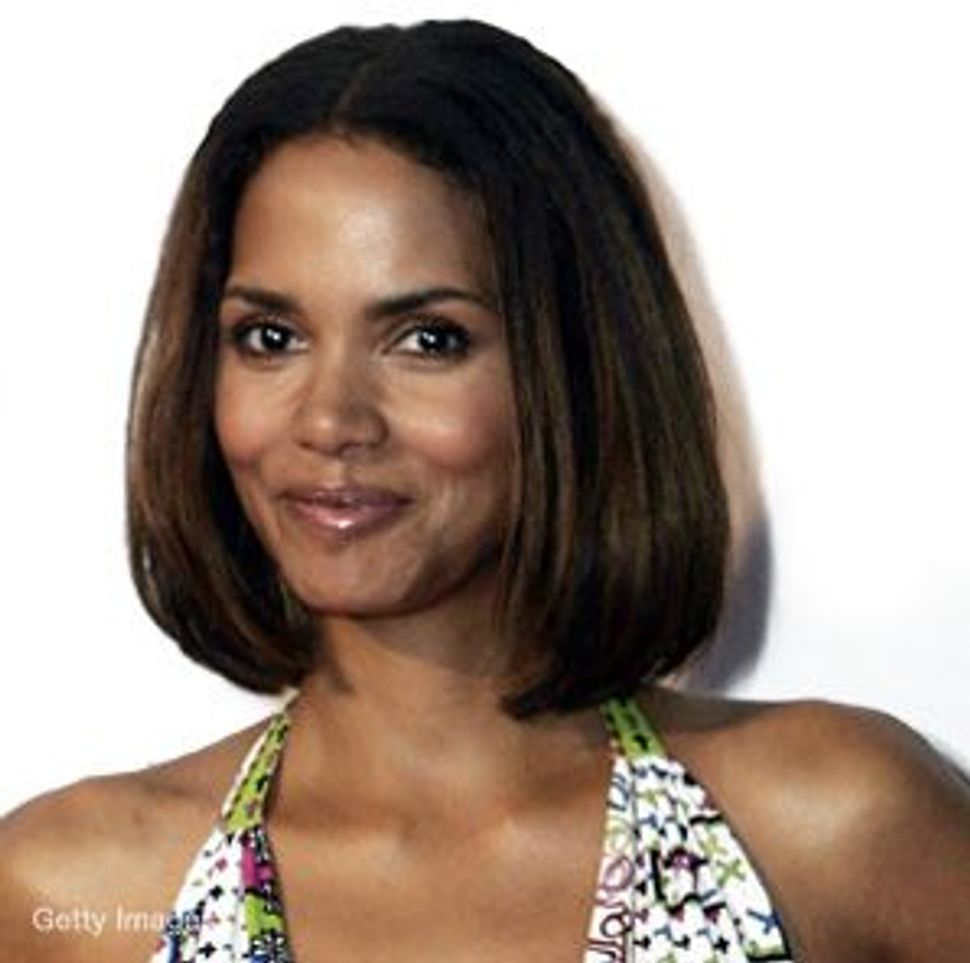 Halle Berry put her foot in her mouth last Friday during a live taping of “The Tonight Show With Jay Leno.” 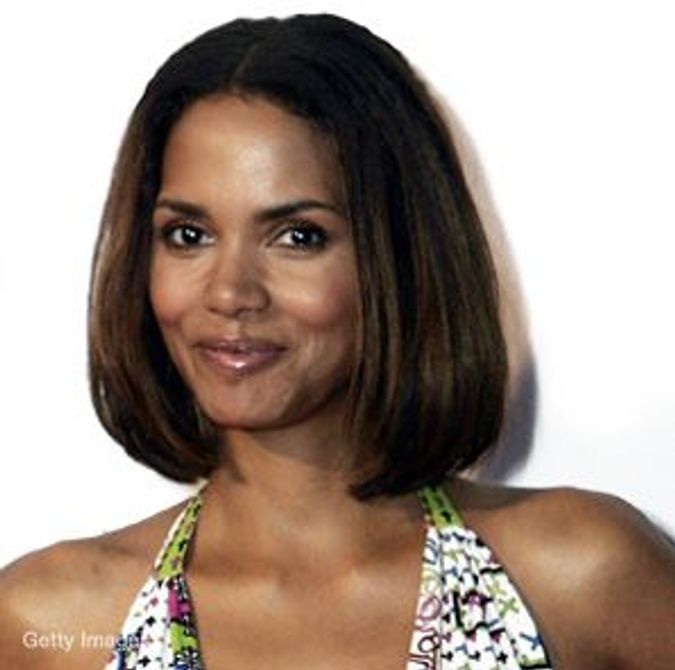 While sharing photos that had been distorted on a computer for comedic effect, Berry presented one of herself with an enormous nose. “Here’s where I look like my Jewish cousin,” she said. The comment — which, according to an audience member, did not get a laugh — was edited out of the show. Berry has since apologized, saying she did not mean to offend anyone.