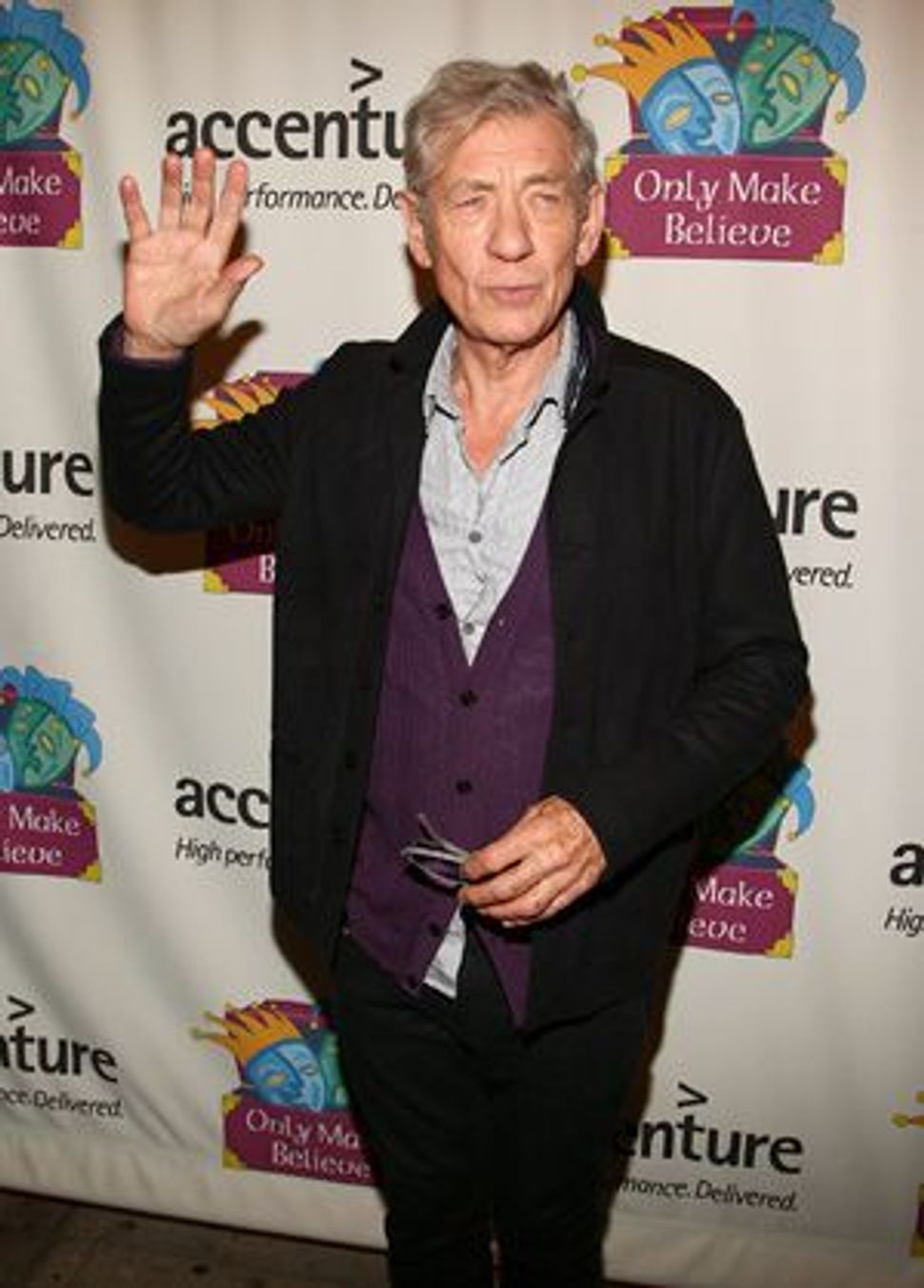 His years as a closeted gay man gave actor Ian McKellen an understanding, he says, of Jews who hid during the Holocaust. 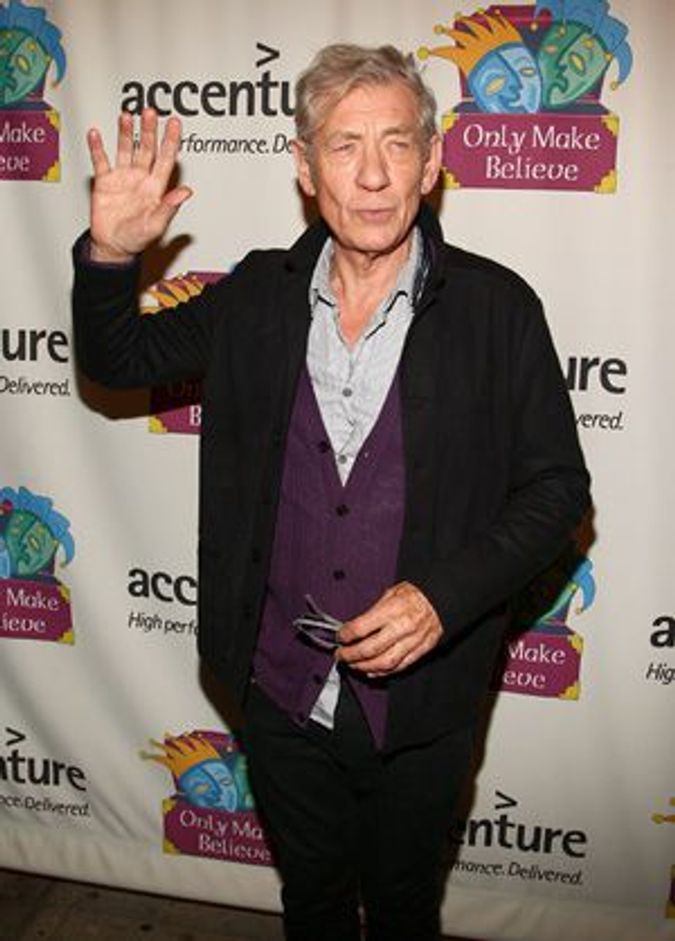 ?It was horrible living this secret life,? the two-time Oscar nominee says in the current issue of Details magazine. ?You could feel a little bit what it was like to be a Jew in central Europe during a certain period. It was horrible.?

The comments generated a few lines of condemnation on the Web site of the conservative Weekly Standard, which headlined one of its posts, ?Holocaust Comparisons the Left Is Happy To Countenance.? The piece alleged a double standard among liberals who have criticized opponents of President Obama?s health care plan by likening it to the Nazi genocide.

Whatever the accuracy of his analogy, McKellen may have been drawing on a career that has consistently featured both World War II-inspired roles and characters concealing their true identity. Perhaps best known to moviegoers as Gandalf from ?The Lord of the Rings? films, the actor starred 30 years ago in the London premiere of ?Bent,? a play about a gay German man who pretends to be Jewish after being sent to a concentration camp. McKellen later gained a mainstream following by starring in the X-Men movies as Magneto, a character warped by his status as a child survivor of the Holocaust.

Open about his sexuality for the past two decades, McKellen also says in Details that he and friends make a practice of tearing out Leviticus 18:22 ? the biblical passage that describes homosexuality as an ?abomination? ? when staying in hotels: ?I?m not proudly defacing the book, but it?s a choice between removing that page and throwing away the whole Bible.?