Costco Gets Into the Torah Business 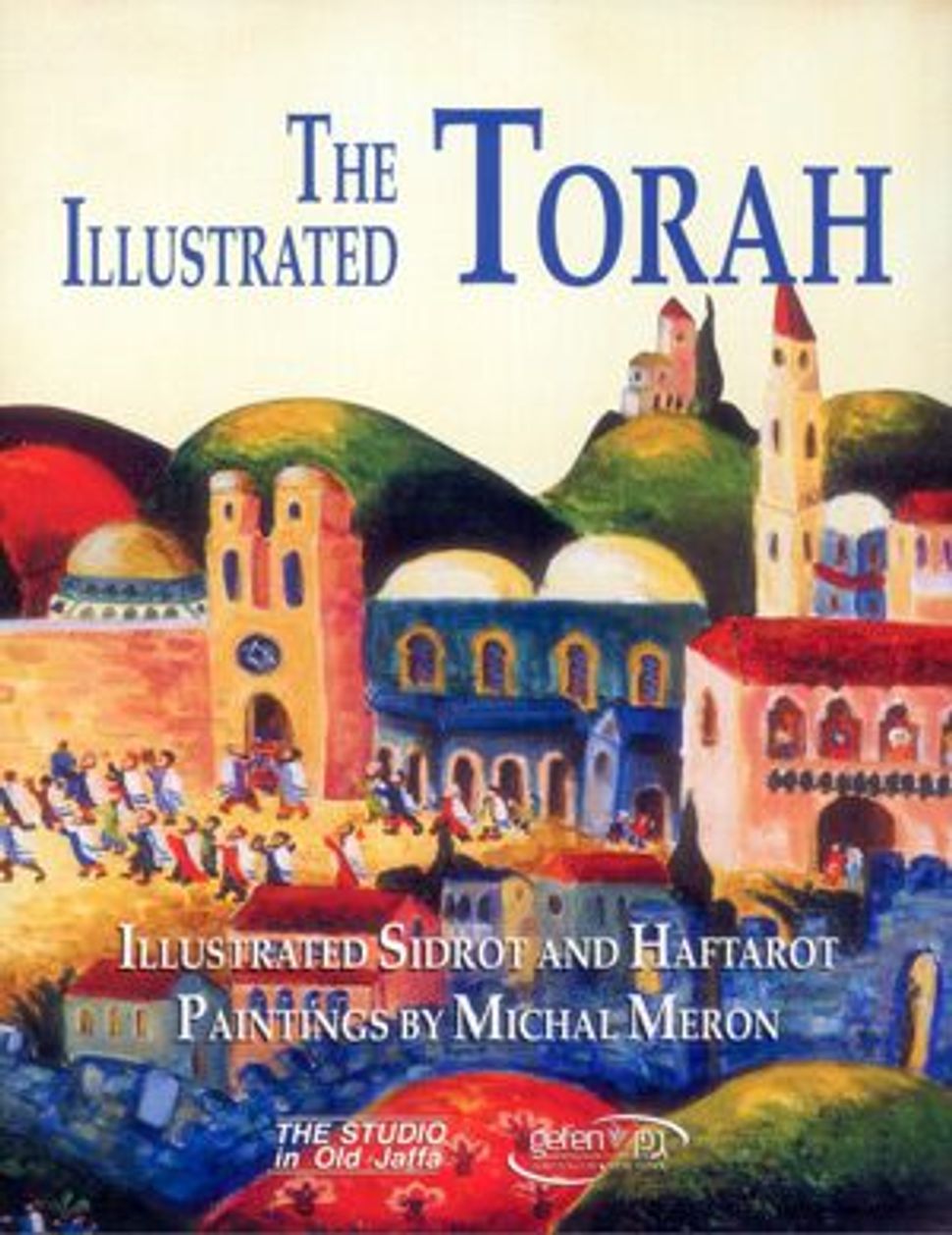 A Seattle-based wholesale giant famed for its gargantuan 10-gallon tubs of mustard and 76-pound containers of detergent is about to start selling Jewish scripture. 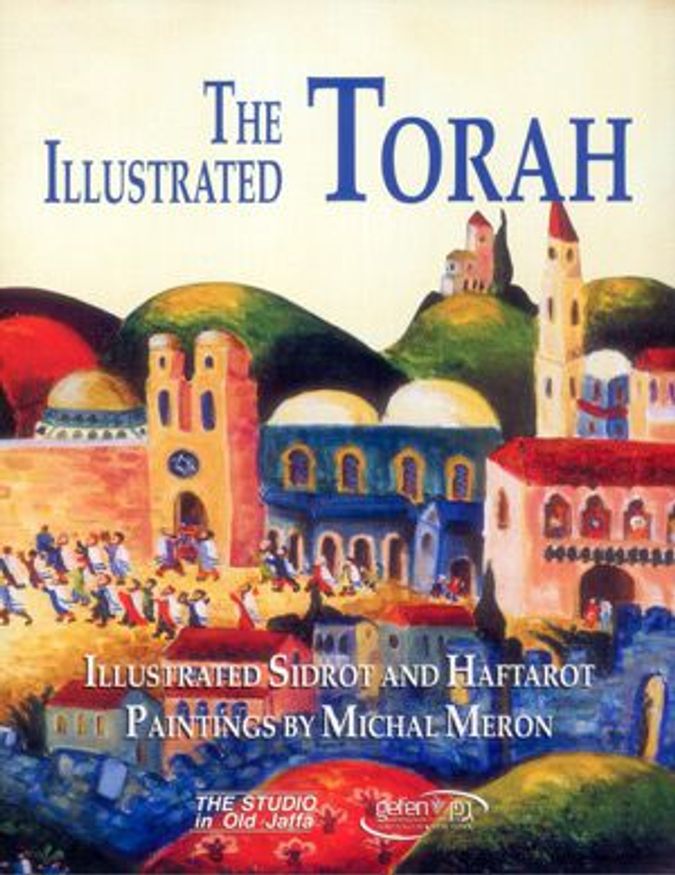 In late November, Costco plans to begin offering copies of “The Illustrated Torah,” a colorful and appropriately supersized rendering of the Old Testament, at select stores around the country.

Weighing in at 3.8 pounds per copy, the book will appear at Costco branches in areas that have significant Jewish populations, including New York, Florida, California and Washington, D.C.

Produced by Gefen Publishing House in Jerusalem, the work contains English translations of each week’s Torah and Haftarah portions, many adorned with Hebrew inscriptions and paintings by Israeli artist Michal Meron.

The store is trying to reach a demographic who may not have previously considered such a purchase.

Available to Costco members — shoppers who pay a required annual fee — “The Illustrated Torah” will be sold for less than its $60 list price and is considered by company officials to be a product with potential “mass appeal.”

“I think they always look for trends and opportunities to meet their [membership’s interests] and match up good titles,” said Neal Warnick, who arranged the deal through the Seattle company Wholesale Solutions.

Arriving in stores just as the holiday-shopping season kicks into high gear, the book joins other new Costco merchandise, including diamond-crucifix necklaces and gift baskets.

Costco Gets Into the Torah Business