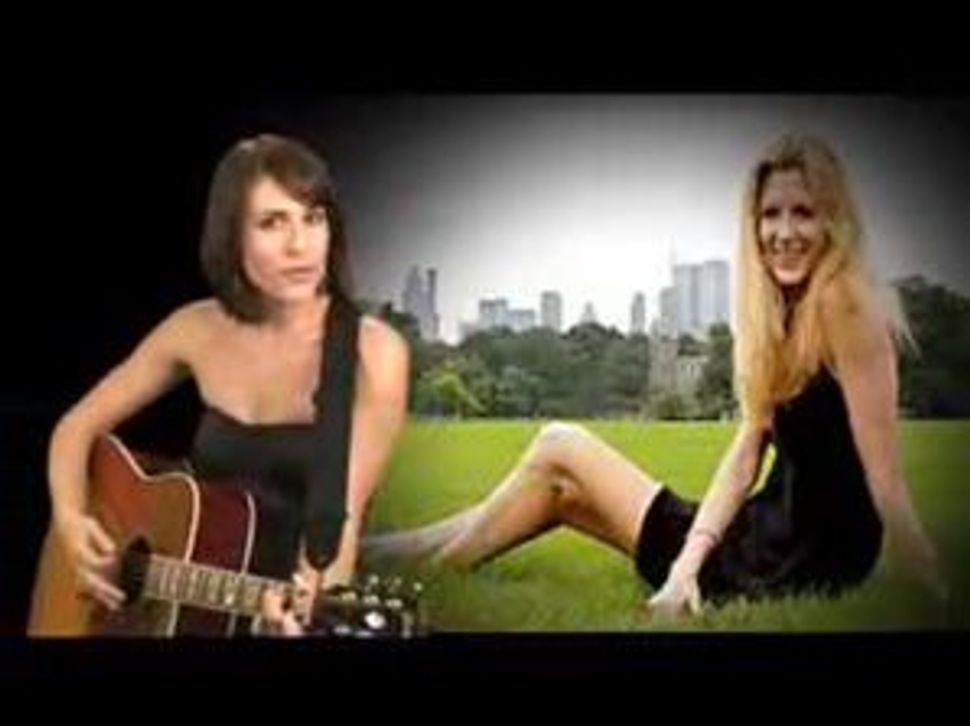 Nearly 4 million people have heard her voice on the Internet video smash “I Got a Crush on Obama,” in which a sultry admirer confesses her love for the presidential candidate. 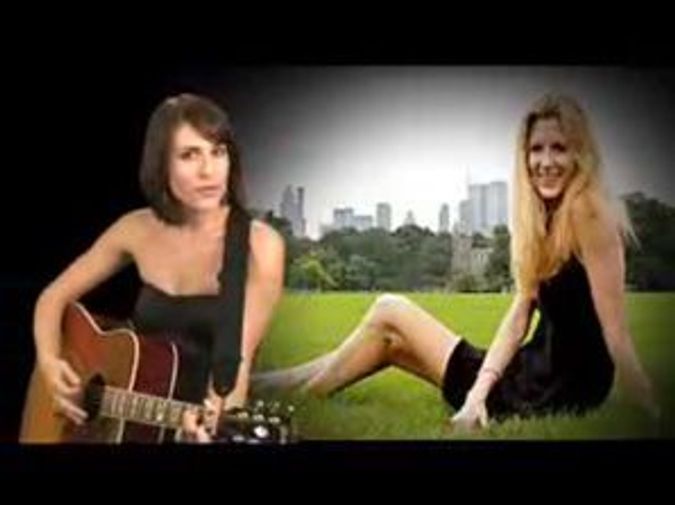 Another 3.5 million have watched her video “My Box in a Box,” a parody of a Justin Timberlake number from “Saturday Night Live” whose real title is unprintable here.

Now, Leah Kauffman, who wrote the lyrics and sang on the Obama and Box videos, has moved in front of the camera to battle conservative flamethrower Ann Coulter’s recent assertion that Jews should perfect themselves by becoming Christians.

In “Perfected,” a video released last week on the Web site YouTube, Kauffman responds to Coulter’s recent comments the only way she knows how — with humor.

“Instead of responding with anger,” the Temple University senior told JTA, “I responded with satire.”

The video, produced by the Web site BarelyPolitical.com, had been viewed more than 280,000 times as of Tuesday morning, only five days after it was first posted. In the video, Kauffman mocks the right-wing firebrand by pretending to want to be just like her: a liberal-baiting purveyor of hate.

“When I was growing up, I was very insecure,” Kaufman croons in the video’s opening lines. “Didn’t know where I fit into this world. As I grew older, I found my place, and finally my nose grew into my face. Then I saw Ann Coulter on the TV screen, and she said, ‘If you want to be perfect, you should be just like me.’

“I know I’m just a Jew, but we could be best friends forever. Wanna come over later and watch ‘Seinfeld’ together? You could teach me to hate liberals, The New York Times and what they say. We could crank-call John Edwards and tell him he’s gay. I would do anything to be just like you. FedEx me to heaven like a perfected Jew.”

Although Kauffman’s humorous videos have been successful on the Internet, she has other musical aspirations. On Friday night, she will premiere selections from her yet-to-be-released CD, “Modern Monster,” at a club in Philadelphia.

Reviews of the CD aren’t available yet, but Kaufmann has received plenty of feedback about the Coulter song. Most of the comments have been positive, she says, but one piece of hate mail sticks out in her mind.

“I guess the best one was this guy on MySpace,” she said. “He sent me a picture of him, like, holding a rifle. He said: ‘Yeah, I’m from Arkansas. You better watch out. You should love Ann Coulter.’”