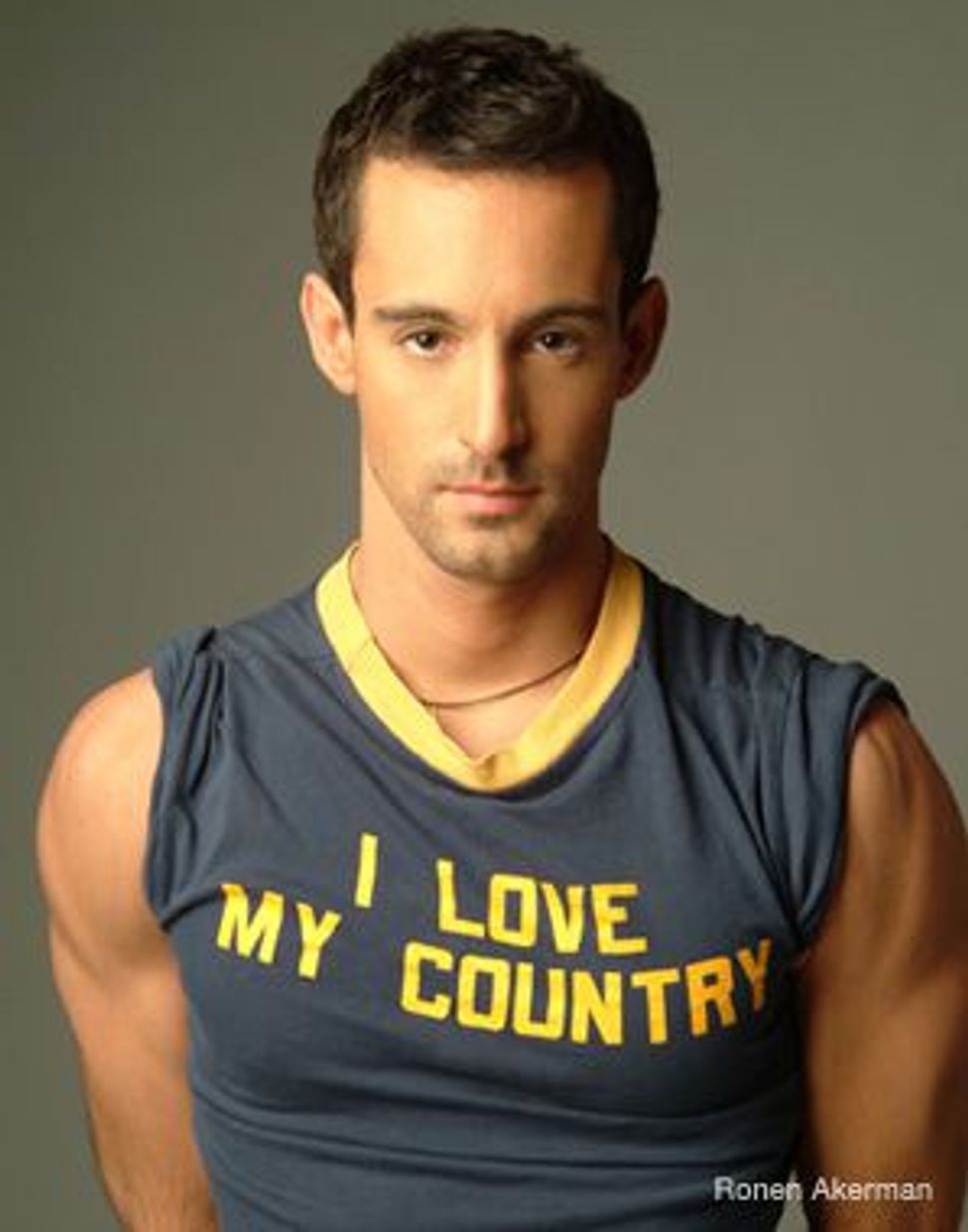 Ten years ago, Ivri Lider was a gangly newbie with rock ’n’roll dreams. 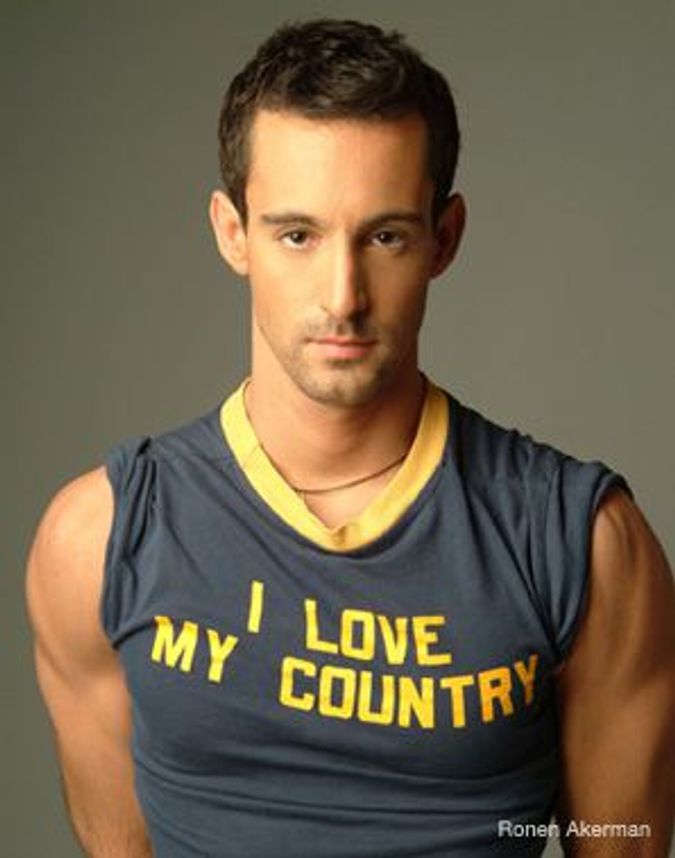 Today, he’s one of Israel’s biggest stars, huge in a way that’s very difficult to achieve in such a tiny place. He performs duets with reigning doyens and rising stars, fills the biggest halls and enjoys a generation-spanning popularity most American performers can’t imagine. His music moves through various genres, and at any given moment, Israeli radio is playing one of his oddly rocking electronica tracks, or a ballad he’s penned, or a tune from a movie he’s scored.

And he’s gay. Really, really gay. And out. One might say he’s the Dumbledore of Hebrew radio.

But is he ready to cross the ocean and find a place in America?

Leading gay monthly Out magazine thinks so, and has named Lider one of 2007’s “Out 100,” the magazine’s annual list of movers and shakers.

This is in response to Lider’s song “Jesse,” on a compilation produced by Sony’s LGBT label, Music With a Twist. In an atmospheric track lamenting love wasted on a boy who “doesn’t love me back,” Lider touches on universal romantic hopelessness: “He’ll change his world for me/If he just knew my name.” It’s the only selection by a non-American, and Lider is understandably proud of his inclusion and of his place on the Out list.

He’s working on his first English-language album, but America is a niche-driven place, and having traveled its byways on a small tour last year, Lider understands that, at least initially, he will be performing mostly for gays and Jews. Or gay Jews.

“That doesn’t bother me at all,” he told The Shmooze, “in the hope that it’ll [ultimately] go beyond that niche, too.”

Not one to deal directly with Jewish or Zionist themes, Lider nonetheless says that one of his reasons for coming to America is to show Israel “as a cool, fun, liberal place.” “I don’t always agree with everything going on here,” he said, speaking from Tel Aviv, “but I love my county.”

“I want to show people its other side.”