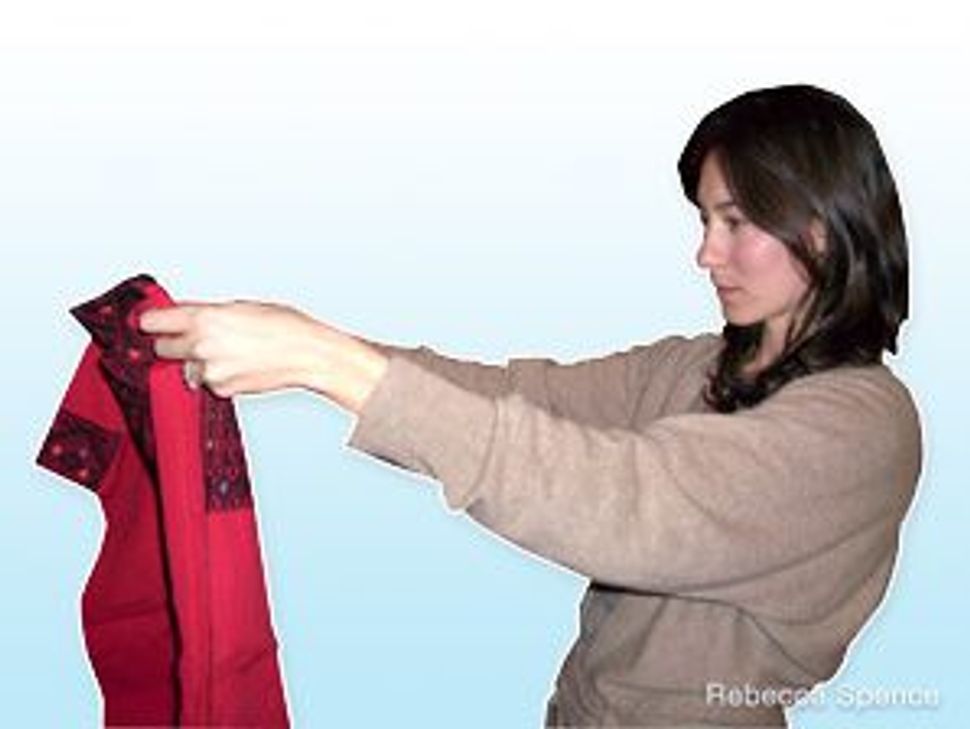 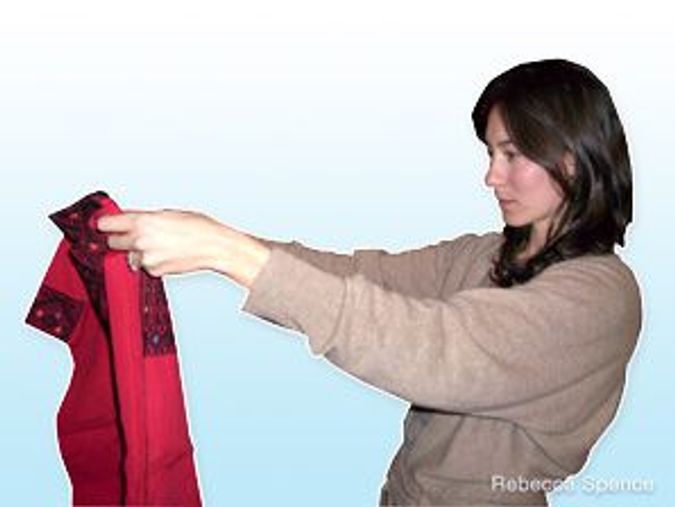 Last Sunday, a group of liberal Jews gathered in Los Angeles for a fashion show promoting “kosher” clothing — that is, garments not produced in sweatshops. Some 300 Jews, predominantly in their 20s and 30s, turned out at “Rags to Righteousness” to peruse the stands of sweatshop-free garment companies and watch as a host of Jewish professionals sauntered down the runway, modeling the latest “kosher” duds.

While L.A. is the entertainment capital, it is also, according to statistics, America’s sweatshop capital. According to the Garment Worker Center, a not-for-profit organization that is a co-sponsor of the event and advocates for fair labor practices in the clothing industry, Los Angeles is home to more than 100,000 garment workers, less than 1% of whom are unionized.

The Progressive Jewish Alliance — a California grass-roots social action group and another of the event’s co-sponsors — first kicked off its “kosher” clothing campaign three years ago. That campaign, according to Jaime Rapaport, the activist group’s Southern California regional director, has included reaching out to Jewish organizations to urge them to buy T-shirts from sweatshop-free outlets. In Southern California, Temple Isaiah, Hillel at the Claremont Colleges and Camp Gilboa (which is sponsored by the Habonim Dror Youth Movement), among others, have signed on to the call.

At the Sunday event, staff from PJA and IKAR, a social justice-oriented spiritual community that also co-sponsored the happening, modeled clothing from such companies as No Sweat Apparel and Global Goods Partners. Sharon Brous, the charismatic rabbi who leads IKAR, stopped at a microphone planted on the runway during her stroll on the catwalk to make a rousing speech against unfair labor practices. Brous, in a long white robe with “Justice” printed on the back, got the crowd chanting: “What’s outrageous? Sweatshop labor!” as a D.J. spun records.

While some 11 vendors turned out to hawk their goods, American Apparel, Dov Charney’s company that has branded itself on “L.A.-made,” sweatshop-free clothing, was nowhere to be seen. That is, Rapaport said, because American Apparel doesn’t make the cut of “the cream of the crop” in terms of workers having a voice. Rapaport cited the fact that in 2003, the National Labor Relations Board filed complaints against the company for union-busting activity. She also cited the raft of sexual harassment lawsuits pending against Charney.

“I think most would say, ‘Better to shop there than to shop at a company where workers are severely abused,’” Rapaport said. “But we don’t see them as a model we want to promote.”