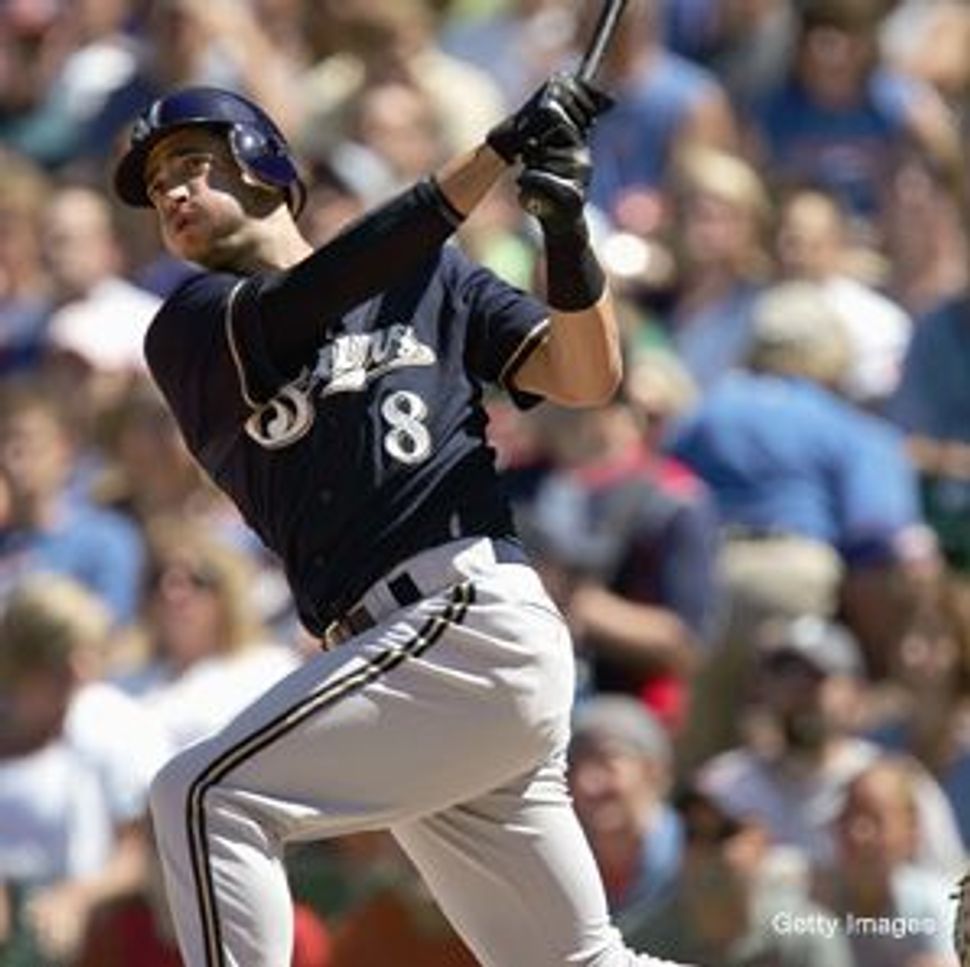 If the controversy surrounding Ryan Braun’s Jewish identity is not enough, his narrow win for 2007 National League Rookie of the Year has only added to it. 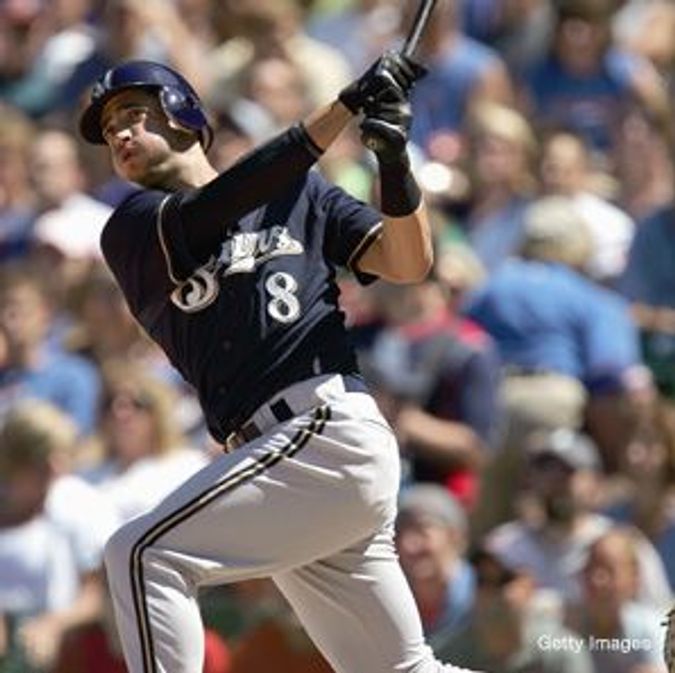 The Milwaukee Brewers’ third baseman received 17 first-place votes out of 128, giving him a slight edge over Colorado Rockies shortstop Troy Tulowitzki, who received 15 first-place votes out of 126. Though Braun’s batting average, home runs, runs batted in and hits are comparable with Alex Rodriguez’s first season in the majors, he committed a whopping 26 errors. Many favored Tulowitzki after he led all other shortstops in the Major League in fielding percentage and had some key hits in very decisive games.

Monster numbers always shine brighter than intangibles in the very stats-dependent world of baseball analysis, and while Tulowitzki seemed to be the only glimmer of hope for the Rockies in the World Series, Braun’s sheer offensive force won him Rookie of the Year. Forget that he hit a grand slam and a three-run homer in his first spring-training game; Braun’s numbers trump those of N.L. rookie winners in the past three years. Braun finished the season with a .324 average, 34 home runs and 97 RBIs.