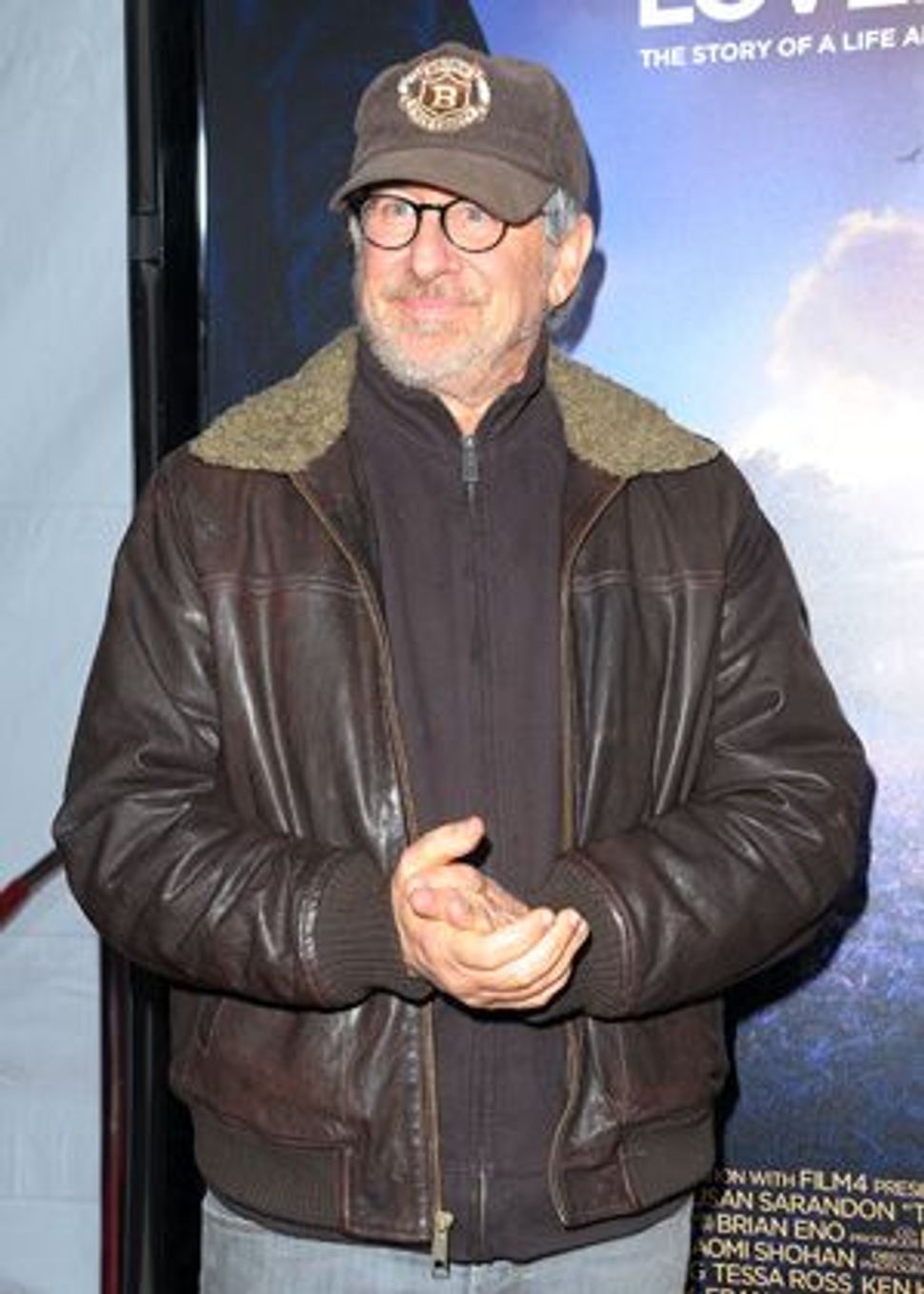 What do you get when you combine the minds of “ER” creator Steven Spielberg and Phil Rosenthal, the executive producer of “Everybody Loves Raymond,” then throw in a dash of Israel? A new reality series that thrusts a group of American doctors into a bustling Israeli hospital. 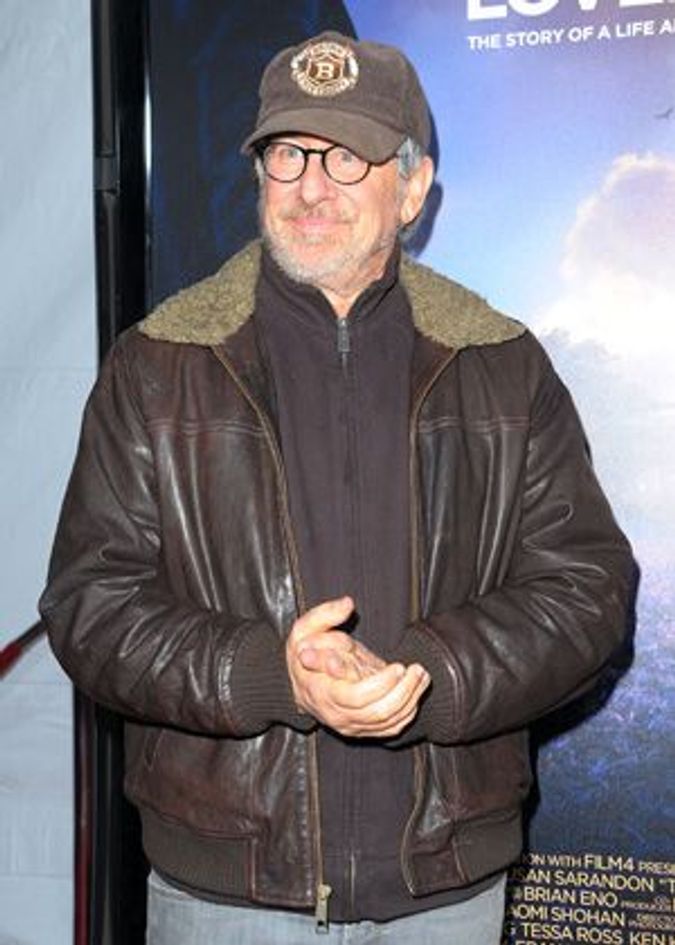 Multiple Oscar winner Spielberg, and Rosenthal, an Emmy-winning producer, will start work on their first reality project, about American doctors commissioned to work at the Shaare Zedek hospital in Jerusalem. The hospital, where the show is slated to be filmed, is a religious medical center that employs both Arab and Israeli medical personnel.

Packing in as much drama as possible — and aiming to quell the world’s thirst for raw and awkward TV — the producers chose the religious hospital to place the doctors into a scenario in which they not only would have to navigate political and cultural barriers, but also learn how to practice medicine on the Sabbath.

“The idea is to take a small group of American doctors and bring them to this hot spot in the world. Shaare Zedek is one of the busiest hospitals in Jerusalem… you have Arab doctors working next to Jewish doctors, patients of all kinds… you have to check your religion at the door,” Rosenthal told the Israeli financial paper Globes.

“To me, it was important that it would be a reality show and not a documentary. So there is no hidden agenda, this is how it is; we are not presenting our views,” Rosenberg added.

The show is set to air on the Sundance Channel in 2011.