Jewish Sitcom Searches for a Home 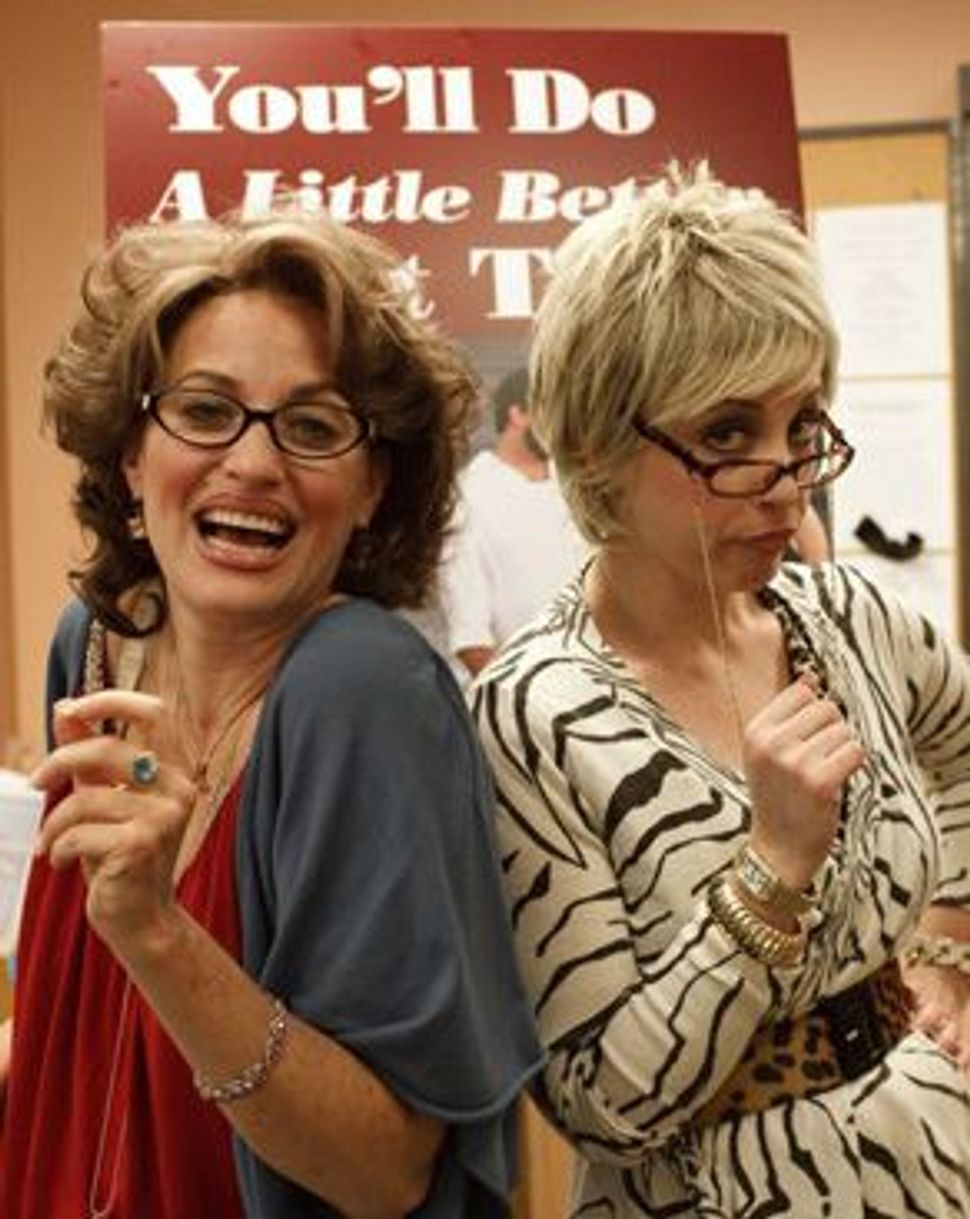 It’s Showtime — at least temporarily — for two fictional yentas from the Boston area. 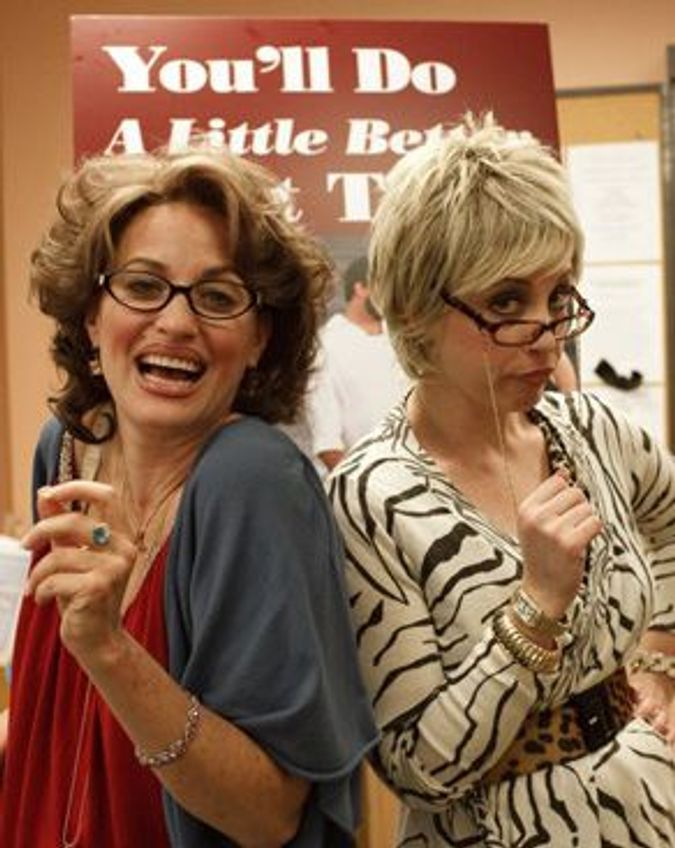 “Ronna & Beverly,” a comedy about a pair of self-proclaimed Jewish romance experts, will air on December 29 on the Showtime channel, in a broadcast that the characters’ creators hope may lead to a series elsewhere on TV.

Originally produced as a pilot, or trial episode, for the cable channel, the comedy follows bickering 50-something authors Ronna Glickman and Beverly Ginsburg — played by 30-somethings Jessica Chaffin and Jamie Denbo, respectively — as they prepare to promote their dating guide for Jewish singles in New York. Showtime, however, declined to expand the show into a series, and now “Ronna & Beverly” is looking for a new home.

Likened by its creators to a Jewish version of the British sitcom “Absolutely Fabulous,” which ran for several years on Comedy Central, the show was produced with the help of Jenji Kohan, who has injected a steady stream of Jewish content into “Weeds,” the long-running Showtime hit.

“People often see [the characters] as members of their families, or close friends,” Denbo wrote in an e-mail to The Shmooze. “One thing that makes us laugh is that the most ‘Ronna and Beverly’-esque people never see themselves in the characters. They think we are doing a spot-on impression of their friends.”

The characters were first developed and played by the two women in a sketch for the 2005 holiday comedy “A Kosher Christmas” in Los Angeles, and have gained a celebrity following in the four years since: Time magazine humorist Joel Stein, “The Office” star Mindy Kaling and “The Daily Show” alumnus Rob Corddry have all tweeted in support of the show.

“We will do whatever we can do to put these two ladies out there,” Denbo said of her plans with Chaffin. “For everyone who has ever had a mother, aunt, grandmother or friend’s mother embarrass them in public, this is for them.”

Jewish Sitcom Searches for a Home