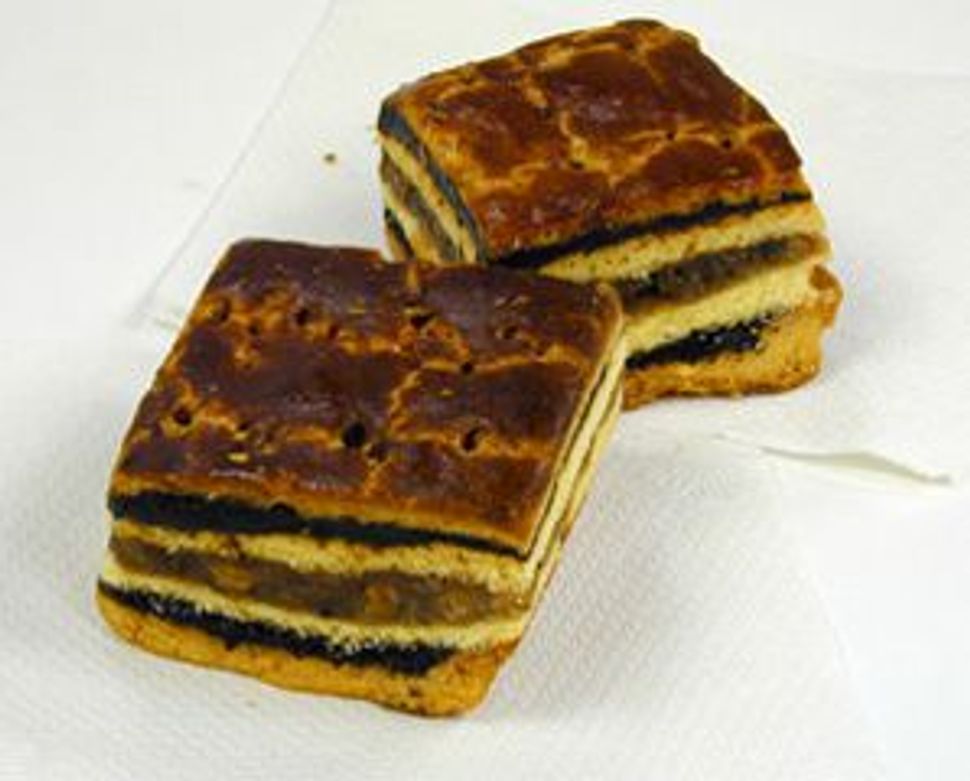 Earlier this month, after Hungarian president László Sólyom’s refusal to sign a hate-speech bill into law, representatives of the country’s official Jewish community declined an invitation to an interfaith luncheon at the leader’s official residence, as a sign of their dismay. But the group’s move did not meet with the approval of all the country’s Jews. 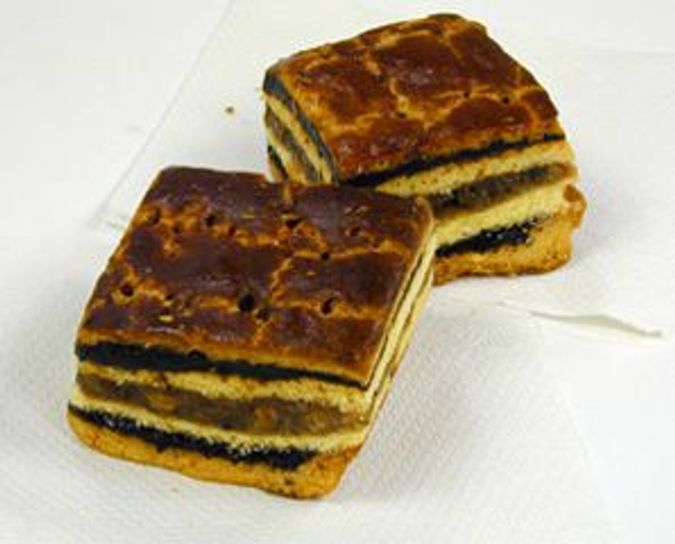 On the day of the lunch, in a gesture of independence (and sweet-toothed fun), writers connected with the Jewish blog Judapest.org sent the president some flódni, a multi-tiered Hungarian Jewish pastry filled with layers of poppy seeds, walnuts, apples and jam. “As our very existence makes clear,” a letter sent along with the cake read, “Hungarian Jewry has always been a pluralistic entity: We are diverse and multifaceted — much like the Jewish tradition itself.”

The gift was received graciously. “At my request,” the president wrote Judapest in a letter of thanks, “the cake was cut into small squares, distributed to the assembled and happily consumed.” One wonders, though: Did a presidential taster try some out first?