2nd Avenue Deli Movin’ On Up 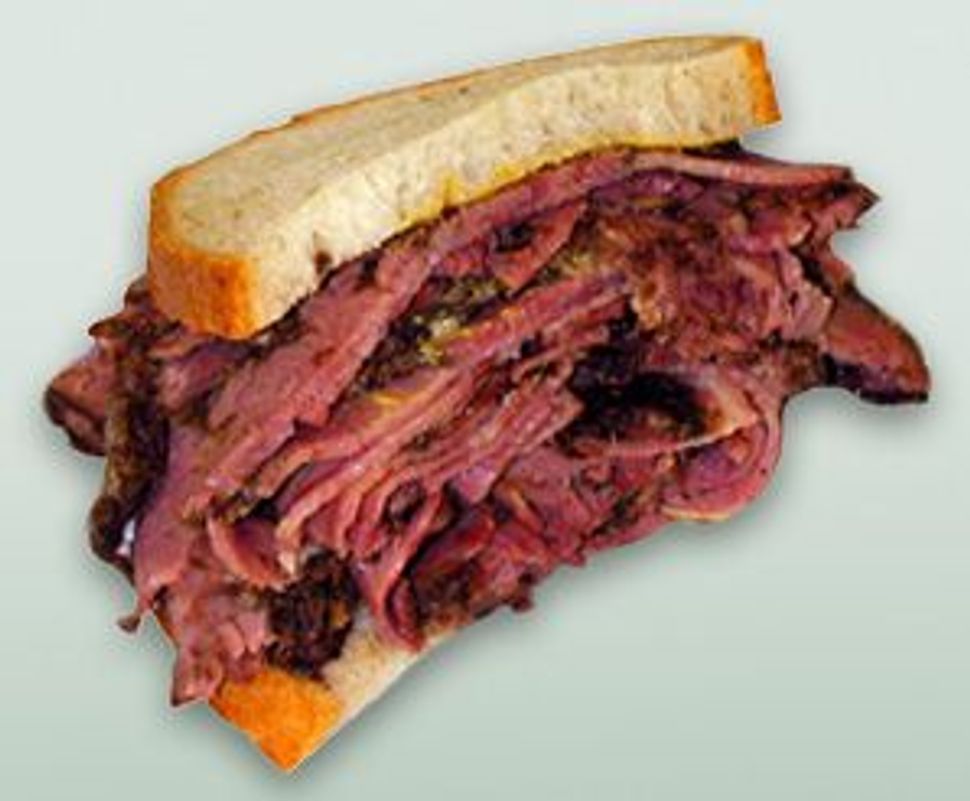 Some were heartbroken while others felt betrayed, but now, fans of the 2nd Avenue Deli can rejoice: The legendary restaurant is reopening its doors Monday, albeit in a new location. 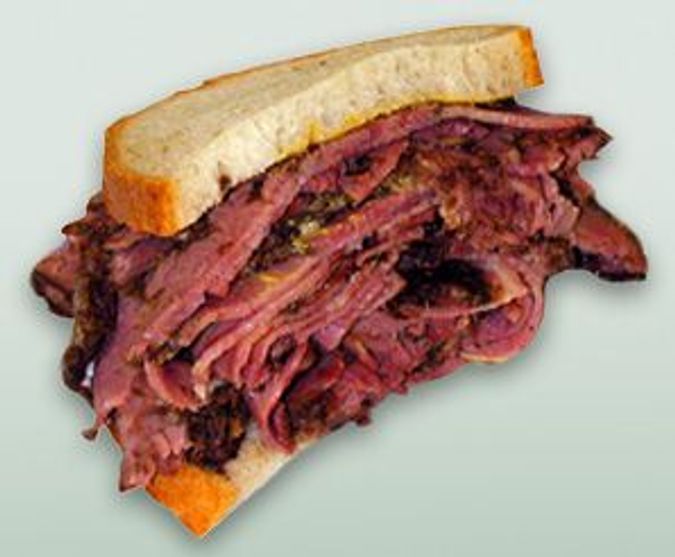 The eatery has moved uptown to a spot on East 33rd Street, between Lexington and Third Avenues, where it will be run by Jeremy Lebewohl, nephew of founder Abe Lebewohl.

The kosher deli — which is famous for its gargantuan corned beef and pastrami sandwiches, among other traditional Jewish dishes — opened its doors in Manhattan’s East Village in 1954. It was forced to close in 2006, due to a rent increase and a dispute with the building’s landlord. The reopening will be celebrated with a ceremonial salami cutting.

2nd Avenue Deli Movin’ On Up