Girls’ Night Out in Hollywood 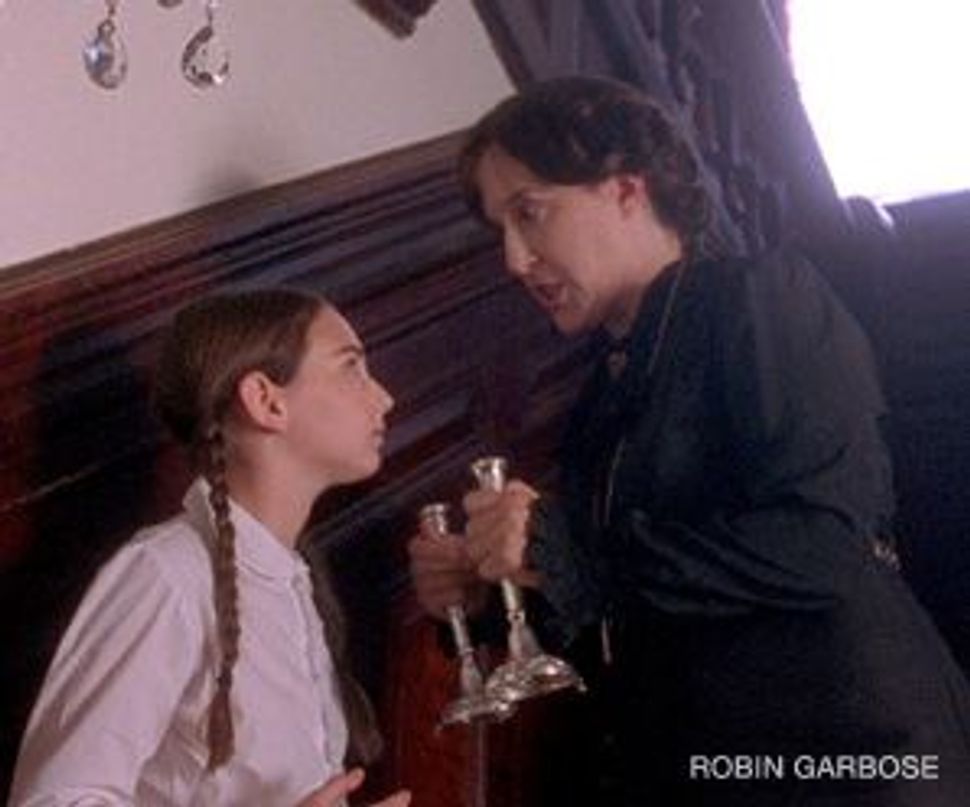 Imagine a Hollywood premiere with all the glitz: red carpet, beautiful cast, photographers’ flashing lights, exhilarating buzz. Now, picture that same event with just one difference — only women may attend. 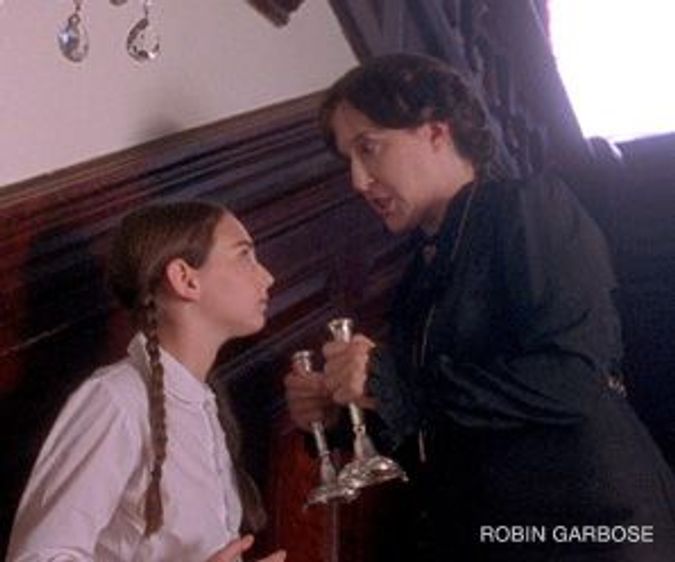 Director Robin Garbose’s first feature film, “A Light for Greytowers,” will premiere in Los Angeles on December 29 at Paramount Studios’ Sherry Lansing Theater. Based on the novel of the same title, the film is set in Victorian England and tells the story of Miriam, a young girl who lands in an orphanage after fleeing the Cossack pogroms. The cruel matron forbids the girls to observe the Sabbath or to keep kosher, but Miriam fights for her faith.

Garbose, an Orthodox Jew, created the musical movie under rabbinic supervision. In accordance with the Orthodox law that does not permit women to perform in front of men, the film is intended to be viewed exclusively by girls and women. It will be distributed to female-only audiences and to women’s groups on college campuses.

Although the premiere will largely attract members of the local Orthodox community — many of whom usually don’t attend movies, surely not premieres — Garbose also expects many Hollywood industry women “who have a positive association with Judaism.”

Garbose sees her film as “radical” and “counter-cultural,” with its modesty and religious values.

“Most of Hollywood would say there’s nothing left if you take sexuality out,” Garbose said. “This is antithetical to that trend.”

She also plans to screen the film in Christian and Muslim communities. Garbose believes that the film has a universal message of faith and that it could “become a vehicle for tolerance and understanding.”

The director became Orthodox in the early 1990s, after co-writing a Jewish-themed screenplay that was developed at Sundance Institute. Eight years ago she created Kol Neshama, a performing arts conservatory for Orthodox girls in Los Angeles. A successful director of theater at The Juilliard School and at New York University, Garbose envisioned a “Jewish Juilliard.” She recruited many of the film’s young actresses from her program.

Girls’ Night Out in Hollywood